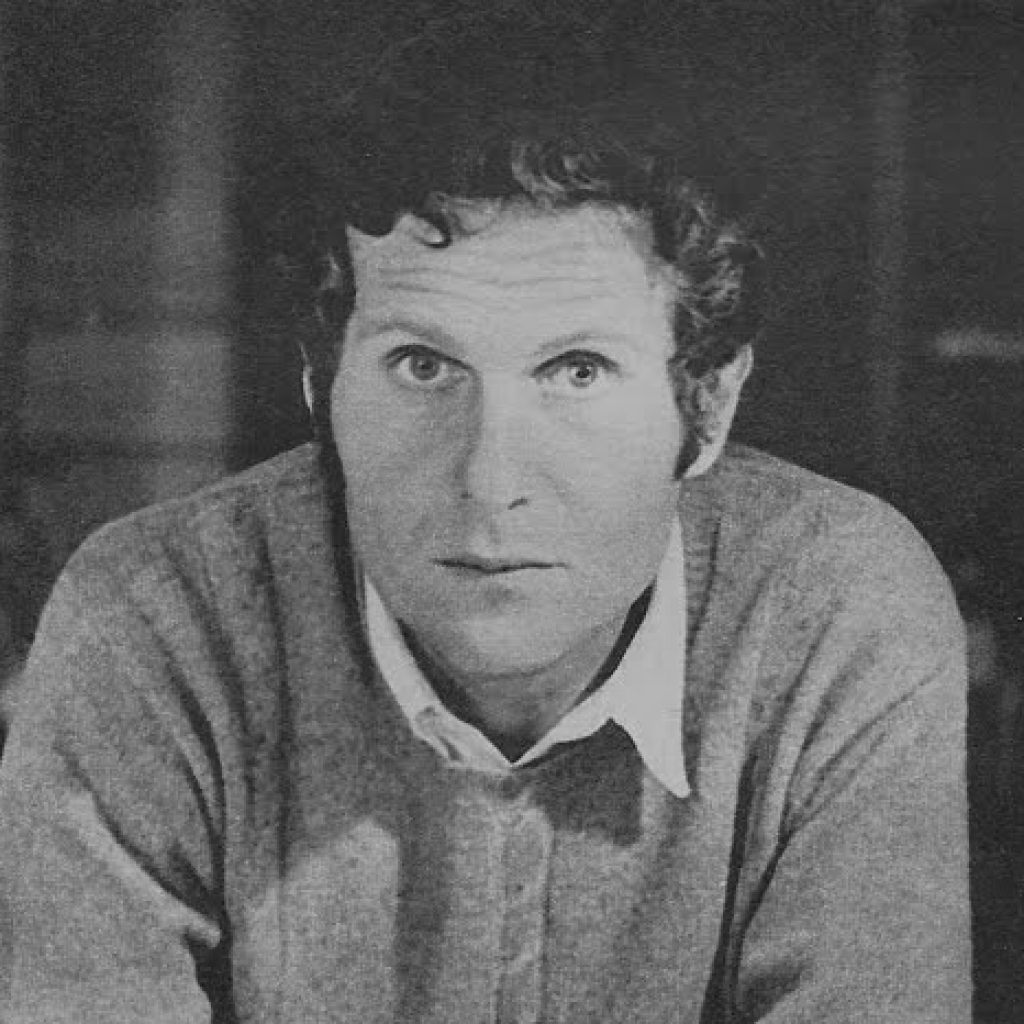 Gérard Granval is a french architect and poet born in 1930 in Paris. He studied Beaux-Arts and he is an important figure among the french architects on the seventies. His design become remarkable for the willingness to break the banality of large ensembles, the french social housing typology after the II World War, with the use of organic architecture. In fact he is well know as the architect of the Les Choux de Créteil project in Paris, where he was able to create an housing complex with an innovative prefabricated design.