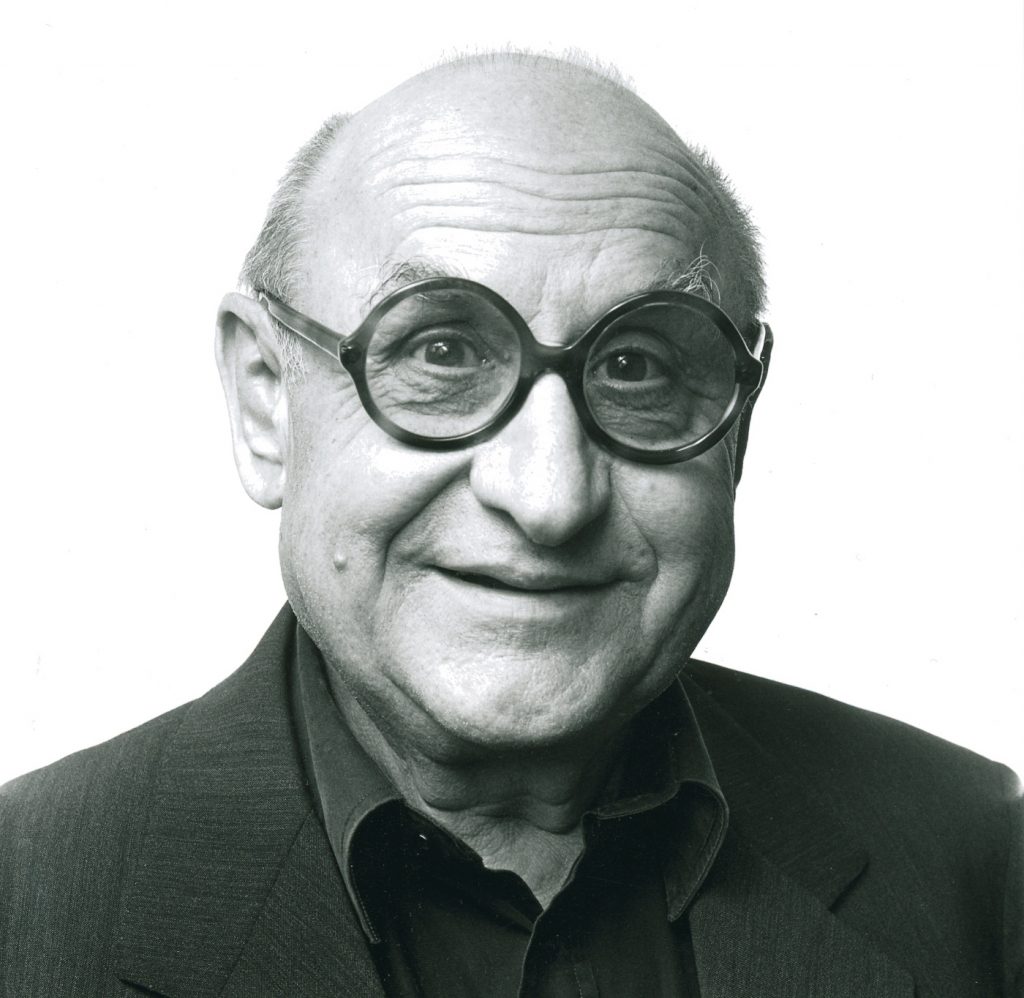 Academician of IAA since 1987

Gustav Peichl (born 18 March 1928 in Vienna, Austria) is an Austrian architect. Architect and caricaturist, with numerous famous buildings built in Germany and Austria, broadly exhibited all over the world. Honorary fellow of the RIBA and the AIA, as well as Bund DeutscherArchitekten.Awarded prestigious prizes like Award of the City of Vienna for Architecture(1969), Austrian State Award (1971), Mies van der Rohe Award (1986), Architectural Award of Berlin (1989), etc.

Gustav built the EFA Radio Satellite Station in Aflenz Austria. He is also a caricaturist (using the pen name Ironimus). He was a member of the international jury that choosed Carlos Ott as the architect for the Opera de la Bastille in Paris, in 1983.

1987–91 Extension building to the Städel Museum, Frankfurt am Main 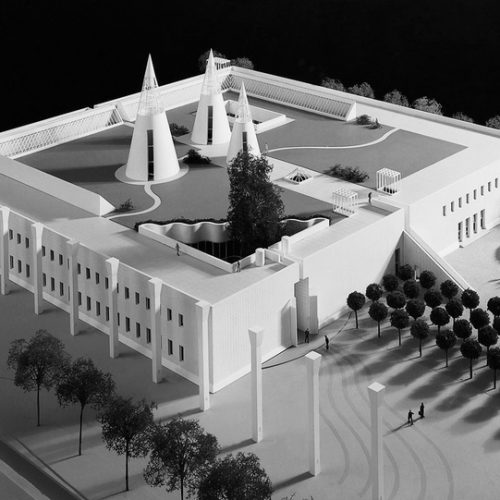 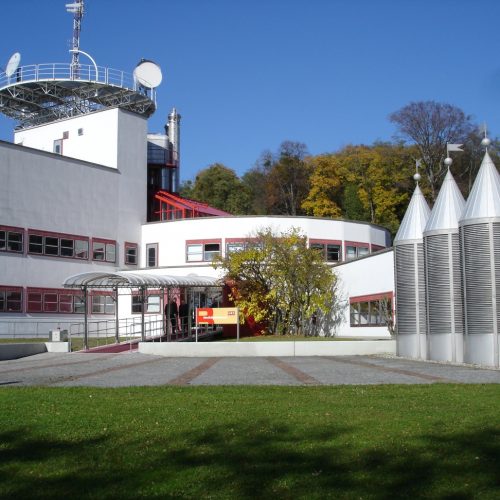 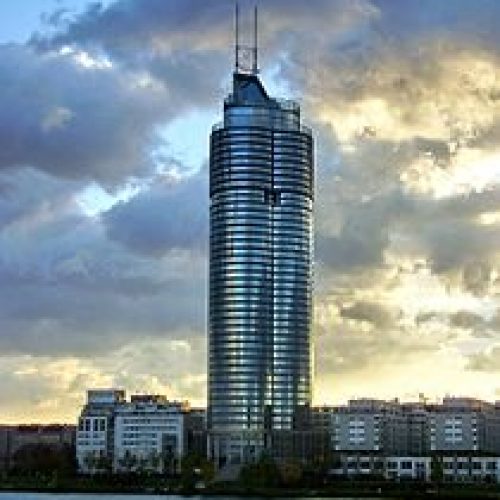 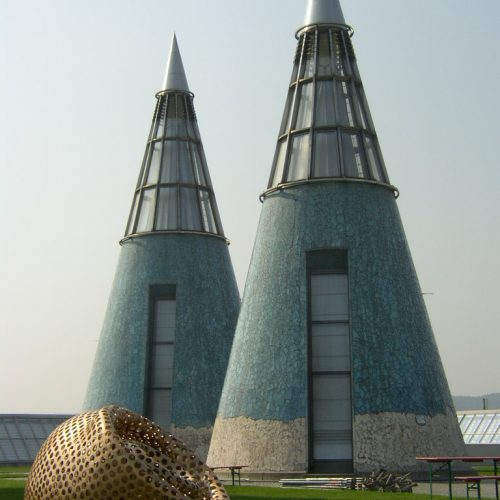