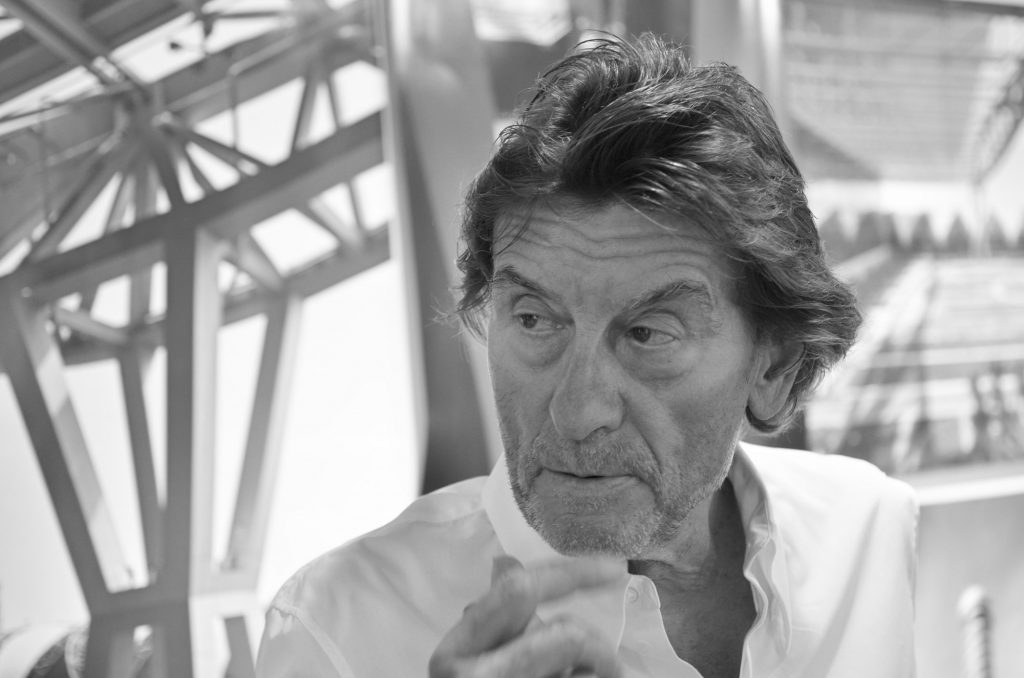 Helmut Jahn, FAIA, has earned a reputation for his progressive architecture. His buildings have received numerous design awards and have been represented in architectural exhibitions around the world.

Born in Germany, Jahn graduated from the Technische Hochschule in Munich. He came to the USA for graduate studies in architecture at the IIT. He joined the firm, at the time named C. F. Murphy Associates, in 1967 and worked under Gene Summers, designing the new McCormick Place.

He is committed to design excellence and the improvement of the urban environment. He believes the continuous innovation of architecture has to do more with the elimination of the inessential, than inventing something new. 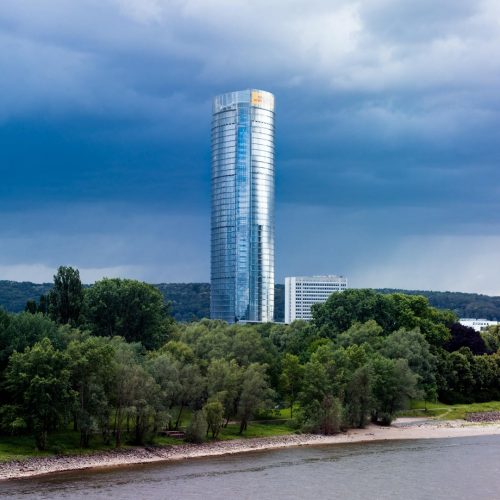 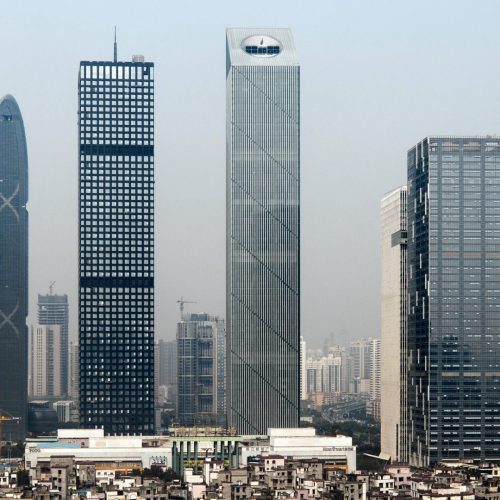 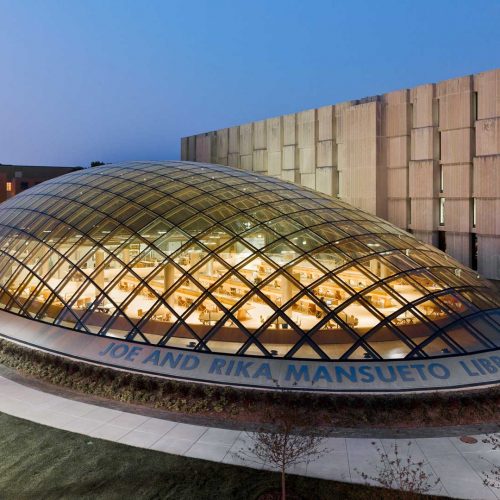 The Joe and Rika Mansueto Library 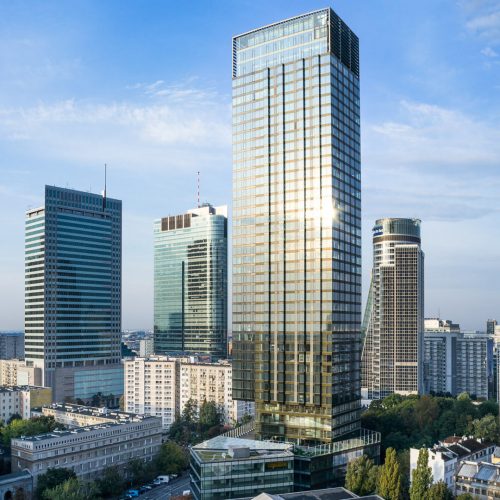