The International Academy of Architecture is proud to announce that one of the most influential contemporary female architects – Odile Decq, will be guest speaker on 5th of July in Sofia, Bulgaria at MEETARCH 2019, a special event organized by the Academy in partnership with the French Institute in Bulgaria. The venue of the event will be Slaveikov Hall (3 Slaveikov Square, 1000 Sofia, Bulgaria).

Official language of the event will be English.
Free entrance.
Programme:
05.07.2019
18:30 – movie about the work of Odile Decq and lecture by ODILE DECQ 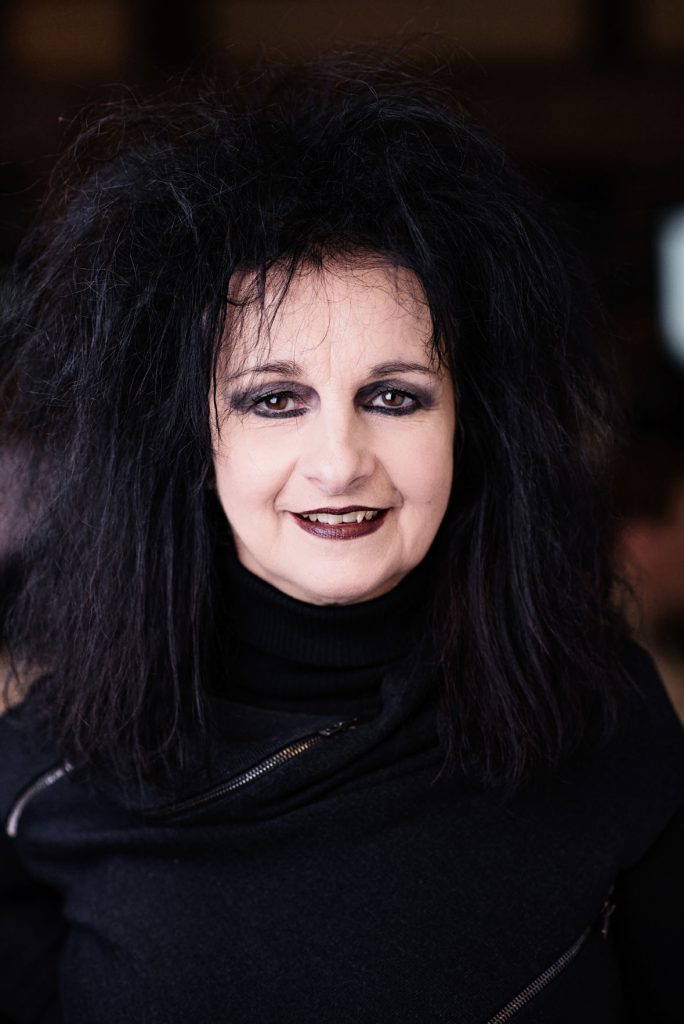 Design is just a small part of Odile Decq’s interests. She is known all over the world as an architect, a winner of many awards, director and lecturer in architectural school. The pedanticity and attention, the striving to create buildings thought from scratch to realization are the qualities that help Odile make her breakthrough and become her business card. She set up her studio in 1985 with her husband Benoît Cornette. In 2014 she founded the Confluence Institute for Innovation and Creative Strategies in Architecture in Lyon, France. 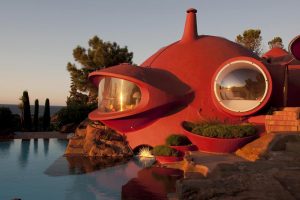 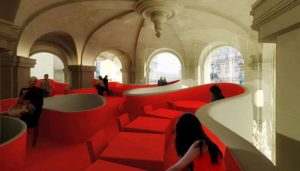 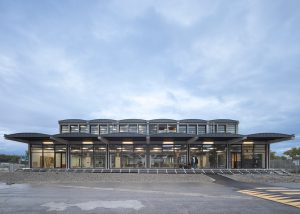 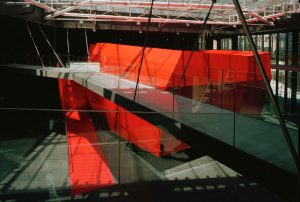 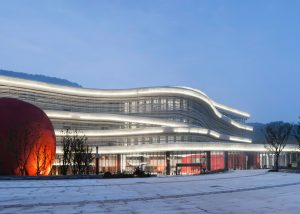