IAA | All articles of statute 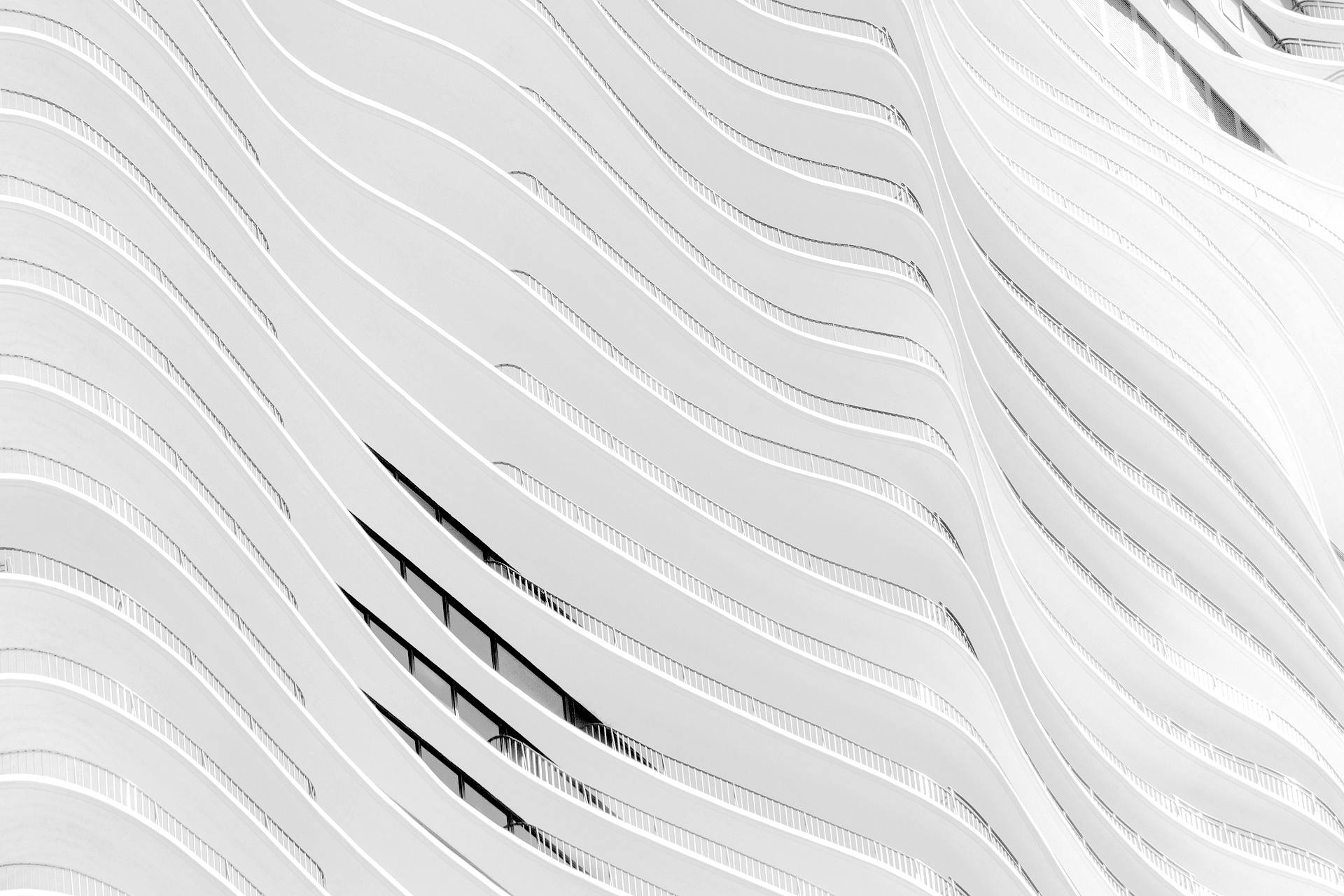 Art. 1. (1) The International Academy of Architecture – a non-profit-making company for performing activities for private benefit, hereinafter called the Academy is a corporation in accordance with the Non-Profit-Making Corporations Act (NPMCA).
(2) The Academy is an international, voluntary, creative, academic and research organization, which is associated and acts in accordance with the laws of Republic of Bulgaria and within the present Articles.
(3) The Academy is separate from its members and is liable for its obligations by its property. The members of the Academy are not liable for its obligations unless becoming so by virtue of a specifically signed contract.
Art. 2. The Academy represents its members and protects their creative and professional interests before corporations and natural persons.
Art. 3. The Academy may not formulate aims and make use of means, which could be defined as ethnical, political or religious activity.
Art. 4. The Academy performs with its own property, resources and means additional economic activity, the means derived from which are used solely for the achievement of the goals, set forth in these Articles.
Art. 5. (1) The Academy may be member of other non-organizations with similar objects.
(2) The Academy may, without being a member, participate through its members in the work of non-profit-making organizations with a similar creative activity.
(3) The Academy duly fulfils its obligations as advisory member with consultative status of the Economic and Social Council of the United Nations Organization (UN), of the United Nations Industrial Development Organization, of the United Nations Children Organization – UNICEF and collaborates with the United Nations Committee: HABITAT, UNEP, UNESCO etc.

Art. 6. (1) The name of the Academy is: “INTERNATIONAL ACADEMY OF ARCHITECTURE – a non-profit-making company for performing activities for private benefit”.
(2) The Academy’s name is obligatorily written in Bulgarian for the purpose of all documents for use in Bulgaria.
(3) Working languages of the Academy of equal right are English, French, Russian and Spanish.

III. Seat and address of administration

Art. 7.(1) The seat of the Academy is Sofia city, Bulgaria.
(2) The other alternative seats of the International Academy of Architecture may be CHOSEN between European cities. The change of the IAA seat has to be decided by the Academic Council
Art. 8. The address of administration is Sofia city, Sredetz municipality, 40 “Maria Luiza” Blvd.
Art. 9. The name, seat, address of administration, the information about the incorporation and the BULSTAT number are stated in all documents and publications of the Academy.

Art. 12. The existence of the Academy is not limited by any term.
VI. GOALS OF THE ACADEMY AND MEANS FOR THEIR
ACHIEVEMENT
Art. 13. The Academy has as its goal:
1. To stimulate architecture creation, theory and architecture education.
2. To popularize the work of its members and to work towards the development of young talents in architecture.
3. To work on the global, regional and local problems of architecture, urban planning and environment and towards a steady development of civil society.
4. To aid the fulfillment of the programs or UNO and its committees regarding architecture, urban planning and environment and for a steady development of civil society.
5. To perform creative and educational activities and research.
6. To work towards the development of new ideas and conceptions in architecture.
Art. 14. The goals of the Academy are achieved by its own efforts and in cooperation with similar organizations.
Art. 15. For the achievement of the goals, which have been set forth the Academy makes use of the following means:
1. It works toward the popularization and public recognition of the professional accomplishments of its members by the means afforded by mass communication and by awards and other forms of public recognition.
2. It organizes conferences, discussions, exhibitions, competitions and projects in architecture, urban planning and environment.
3. It organizes schools, seminars and other programs and structures for professional qualification in the areas of its activities and issues the corresponding diplomas and certificates.
4. It produces analyses, assessments and other documents about architecture, urban planning and environment.
5. The Academy is a centre for postgraduate qualification with programs of various periods of duration.
6. It aids the recreation and the creative work of its members.

Art. 16. The Academy performs activities to the benefit of its members.

Art. 17. The objects of the Academy are activities in the architecture creation, architecture theory and education areas.

XII. Finances of the Academy

Art. 33. (1) The property of the Academy consists of ownership and other real rights over movable and immovable estate, claims and other rights, stipulated by the law.
(2) Sources of financing are:

1. The IAA members` contribution is the annual membership fee. The amount of the annual membership fee has to be decided by the General Assembly
2. Subvention from international, national and local organizations, companies, natural persons, etc.
3. Revenues from disposing of the property of the Academy.
4. Means, acquired by virtue of programs, financed by international, national and local organizations.
5. Additional economic activity.
(3) The Academy performs additional economic activity with the following object:
1. Performing designing, advisory and expert services in architecture, urban and country planning, designing and interior design.
2. Publishing and information activities.
3. Transactions in intellectual property of the Academy.
4. Lending of the Academy’s own property.
5. Organizing schools and courses for qualification and re-qualification in architecture and construction.
6. Other activities which are not been prohibited by the law.
(4) The Academy does not allot profits and incomes of the additional economic activities are only used for achieving the goals, set forth in Art. 13 of the present Articles.
(5) Regional centres of the Academy adepts and works by their own, independent budgets and is financially independent of the Academy.

1. The present Articles of Association have been drafted in accordance with §1, sec. 4 of NPMCA. The provisions of NPMCA and the rest of the relevant Bulgarian legislation are applied to ail issues which have not been made provision for by these Articles.
2. These Articles have been adopted at the VIIth extraordinary session of the Assembly of the International Academy of Architecture, which was held on November 15th, 2001 in Sofia and avoids the Articles, adopted at the Constituent Assembly from 1987.
3. All the elements in the IAA Statute have been accepted by the X-th IAA General Assembly, held at 17 May 2009.