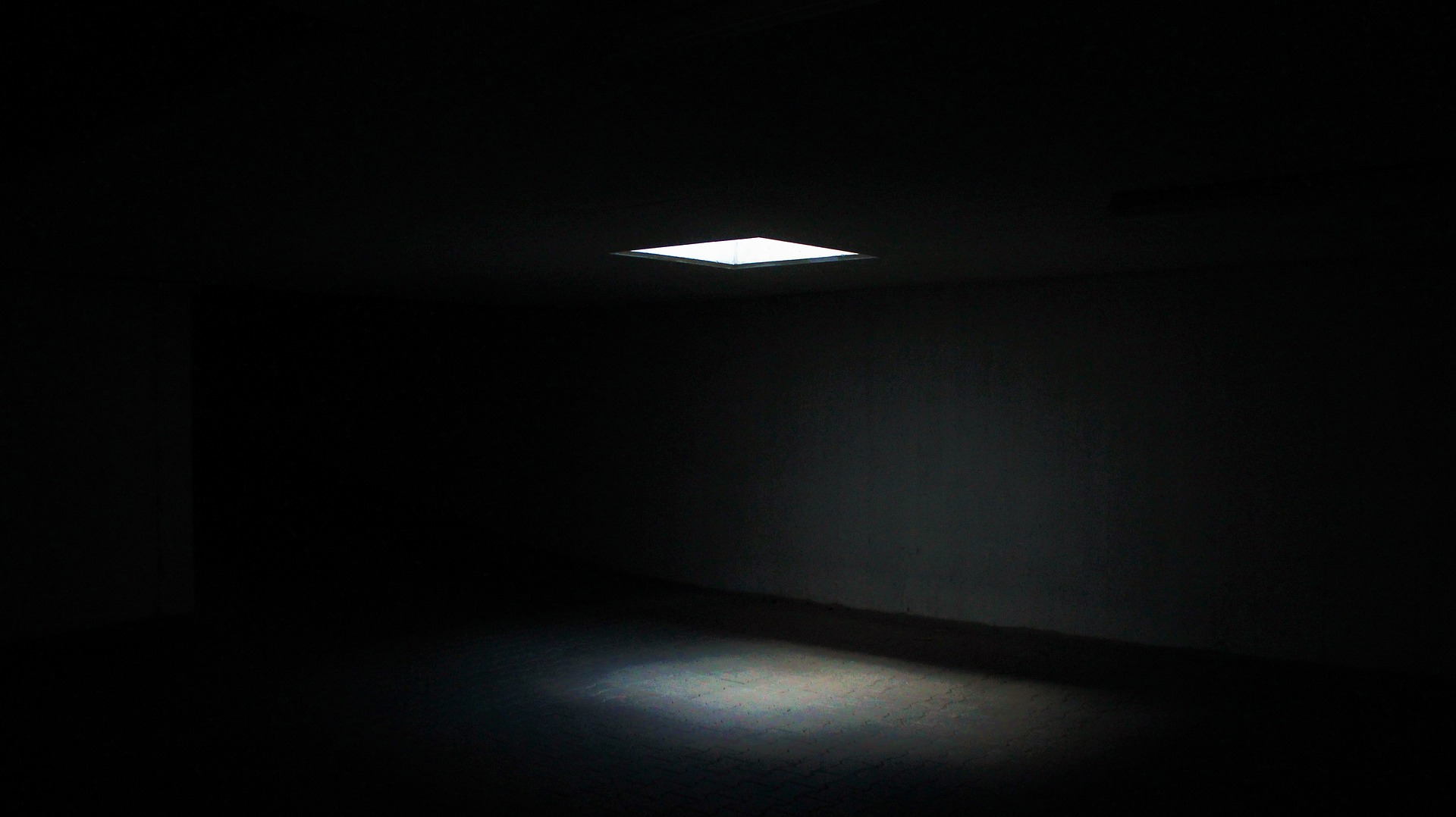 The main objectives of the IAA are:

The governing bodies of the IAA are the General Assembly and the Academic Council.

The Assembly consists of all the Academy’s members (72 Academicians and 102 Professors) and is held every three years. They approve and make corrections in the IAA Statute and in the Regulations, elect new Academicians, the Academic Council members and its President. The IAA President elects Visiting Professors of IAA.

IAA has established international centers in:

8.1. The IAA coordinates the following programs:

8.3.  A special efforts have been made for post-graduate training courses of young talented architects from all over the world, as well as for inter national architectural competitions.

In support of the objectives of UNCED and the Global Forum’92, the IAA prepared the Program consisting of two events:

The main idea of these events was to assist developed and developing countries in solving socio-economic and ecological problems of the cities and to invite well-known architects and scientists from all over the world to make their contribution to the improvement of built environment and the transition to sustainable development.

As an NGO,  IAA took active part in the activities of the International Facilitating Committee of the Independent Sectors for UNCED’92 as its member.

11.1. By the decision of the United Nations Economic and Social Council of May 11, 1989, the IAA has been granted with Consultative Status.

11.3. According to the  Memorandum of  Understanding between the IAA and UNCHS (Habitat), signed on March 7, 1988 and its Supplement, 1990, 1993, both organizations agreed to collaborate in carrying out research, investigation and information activity in certain fields such as urban development, regional planning and synthesis of architecture with other arts; public utilities, engineering and related areas; environmental protection; reducing housing shortage; development of new building materials and the provision of technical assistance.

11.4.  The Memorandum of Understanding between the IAA and UNEP signed on February 5, 1990, envisaged collaboration in the area of built environment. It was agreed to undertake jointly Training Courses on Application of Environmental Guidelines for Settlement Planning and Management for architects. The pilot course was held in September 1992 with published Proceedings.

11.5. Agreements of cooperation were signed between the IAA and the Pan-American Federation of Associations of Architects (FAPA), the Ibero-American Council of Associations of Architects (CIANA), the Mexican National Academy of Architecture, the Bulgarian Union of Architects, the University of Khartoum, Sudan; Free University Brussels (VUB); the Russian Ministry of Culture, the State Committee for Construction, Goscomarchitecture and the “Academy of Fine Arts”- Russia; the Nautilus Foundation of USA, International Consortium of “Ecological Reconstruction”; with L’Ordre des Architectes et ingenieurs de Syria etc.;

11.6. IAA has been registered in the Central Consultancy Register (ISCR/EL);

11.7. Agreement for cooperation with UIA (International Union of Architects).

One of the most significant traditionally established architectural events. Open international forum with professional participation of architects, theoreticians and students from all over the world, profiling a panorama of the tendencies and achievements of the world contemporary architecture. Participants discuss on “Sustainable Architecture for Sustainable World”, are engaged in the exchange of ideas with leading masters of the world contemporary architecture and take part in different sections of the Triennial.

Every three years IAA Secretariat renews the panels with the recent architectural built works and photos of IAA members. Till now the exhibition has entertained visiting presentations in  Istanbul, Skopje, Barcelona, Moscow, Sofia, Makhachkala, Astana, etc. IAA avails of an extensive archive (paper and digital version)of recent projects and architectural built works of the majority of IAA Academicians and Professors.

14. The IAA has established an International Club of Architects

in purpose to organize seminars, workshops and conferences for its members from different countries of the world, including the former members of  IFYA (older than 35 years).

16.2. IAA “Grand Prix- Crystal Globe” (every three years) for a substantial contribution toward the development of the world architectural ideas both on theoretical and practical level.

16.3. IAA “Grand prix” of one of the best architectural built works, presented at the “Interarch” exhibition-competition of architectural projects and built works. Members of IAA members only are eligible for the last two prizes which could be awarded no more than once to one and the same person.

IAA distributes information through its publications: