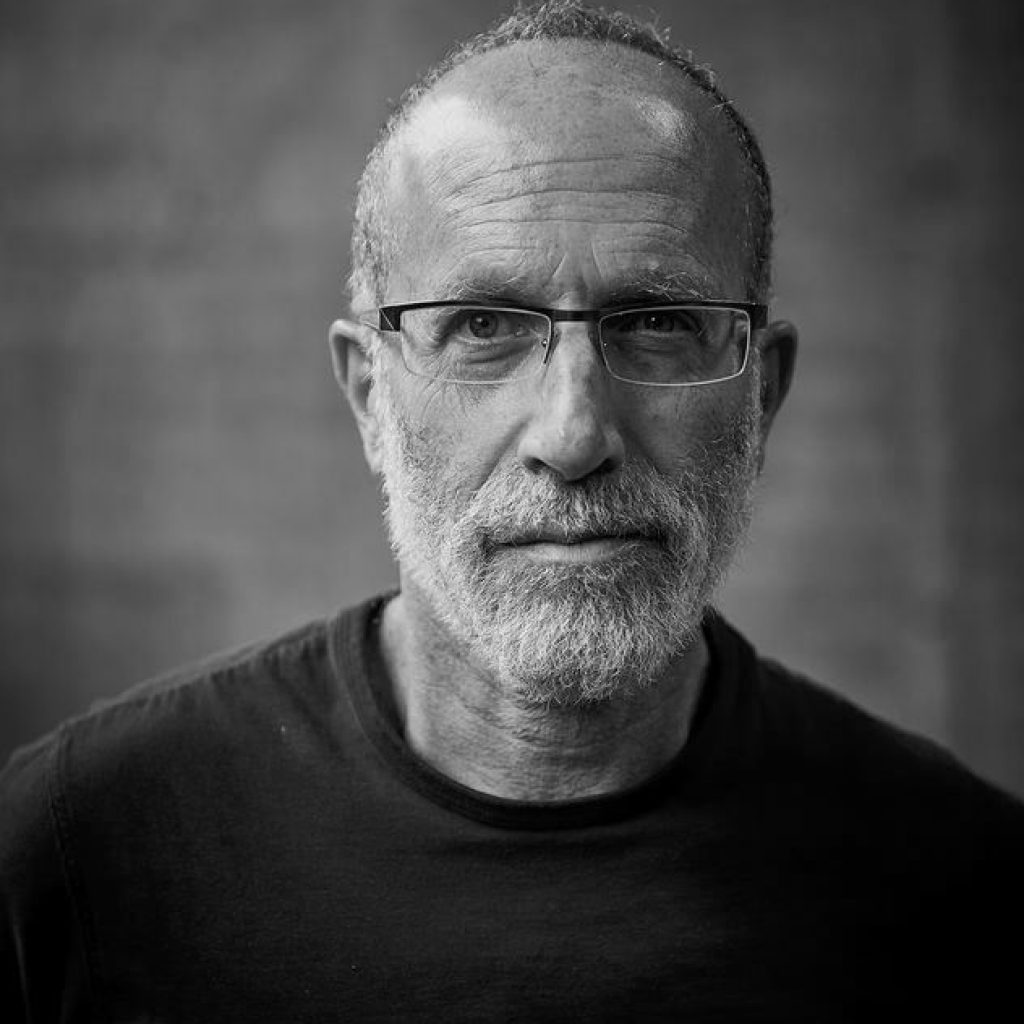 in Mexico City, studied architecture at the Universidad Iberoamericana, Mexico City, and completed graduate studies later at Cornell University in Ithaca. In 1981 he founded the firm “Taller de Arquitectura X” with Daniel Álvarez, with whom he worked until 2002, when Álvarez left the firm. While he continues to direct TAX, in 2002 his interests also turned to the urban planning problems of his home town, and founded the community “México: future city” (Spanish: México: ciudad futura). He realized several joint projects, some of them with notable colleagues like Teodoro González de León, Gustavo Lipkau and Jose Castillo. His lake concepts were significant in solving existing water supply problems in Mexico City. He published several articles in national and international magazines of architecture,[1][2] and participates in the “Recovering the City of Lakes” project (Spanish: Vuelta a la ciudad lacustre).[3] 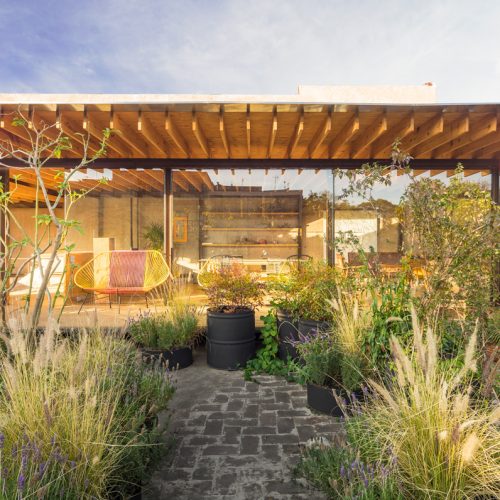 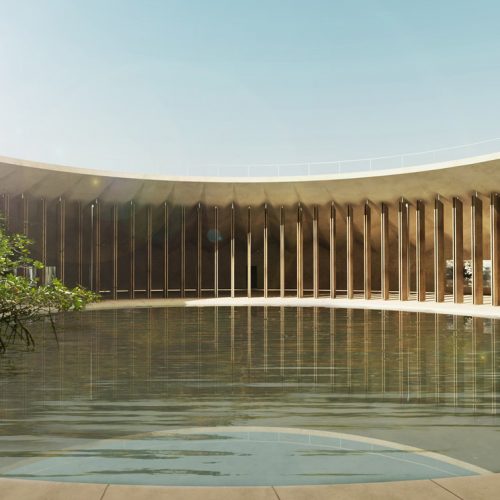 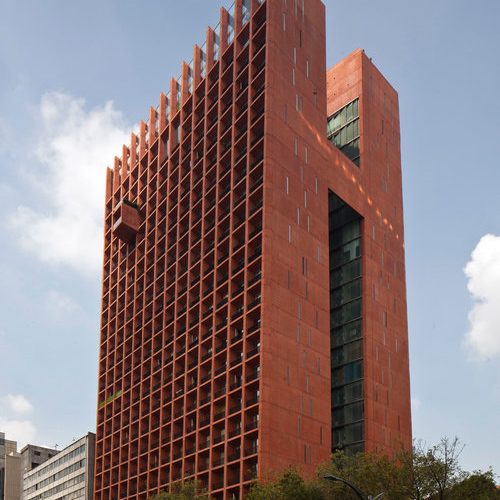 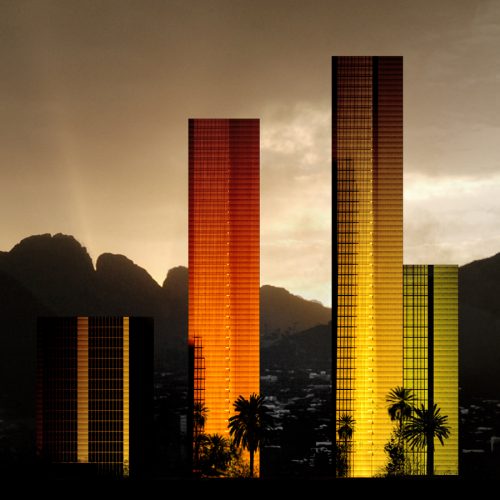 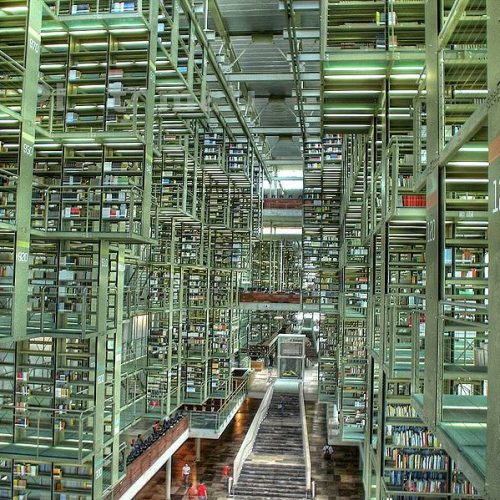