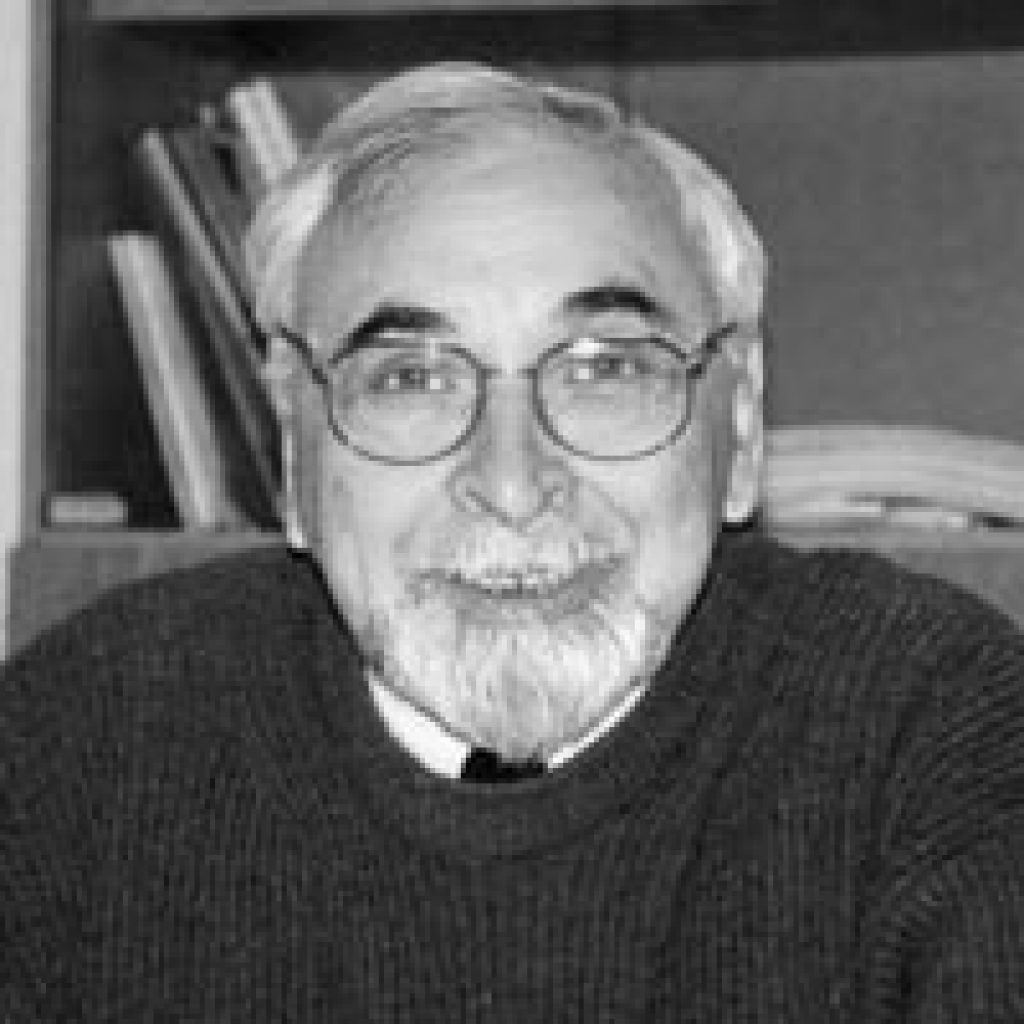 Alexander Anisimov was born on April 16, 1935 in Saint-Petersburg, Russian Federation. He was the son of Anisimova Eugenia Aleksandrovna and Anisimov Viktor Ivanovich.

In 1958, Alexander Anisimov graduated from Moscow Architectural Institute. In 1963, he enrolled to post-graduate at Research Institute of Public buildings and Facilities and in 1967 successfully defended his thesis. From 1968 to 1985 he taught at VGIK (now All-Russian State University of Cinematography named after S. A. Gerasimov) at decorating faculty.

After graduation A. Anisimov went on an assignment to Tomsk. In 1958 he taught at the Institute of Construction. In 1959 he returns to Moscow. By this time Alexander Viktorovich was the author of two buildings under construction. Since 1959, A. Anisimov works as an architect of the Central Research Institute of Housing. Under the leadership of Alexei Sergeevich Obraztsov, Alexander Viktorovich participated in the design of the Shopping Center in the Academic Township in Novosibirsk (1960). In the same year he designed a popular cafe among the youth called “Aelita”.

As part of the team of authors A. Anisimov also worked on the project of the Public Center for the village of Kalinovka in the Kursk region (1961-1964). From 1968 to 1985 he taught at VGIK (now All-Russian State University of Cinematography named after S. A. Gerasimov) at decorating faculty. Since 1969, he became the head of the design workshop in TsNIIEP educational buildings, where he designed a small town at Smolensk. From 1971 to the present time, Alexander Viktorovich works in Mosproject-4, specializing in the design of theatrical and spectacular buildings. 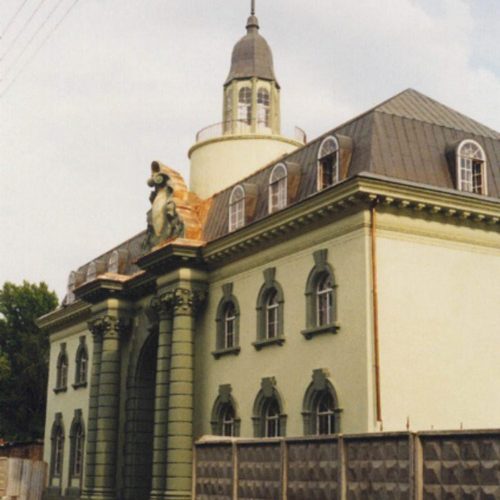 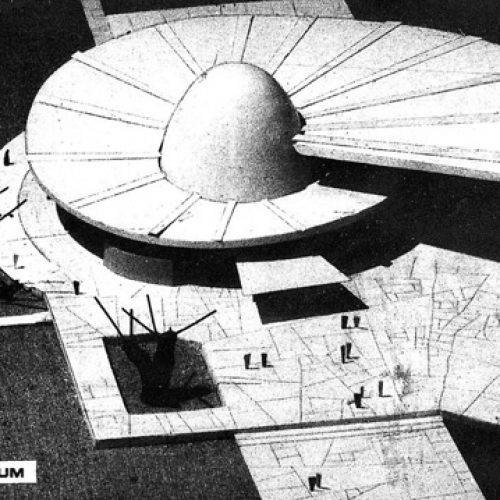 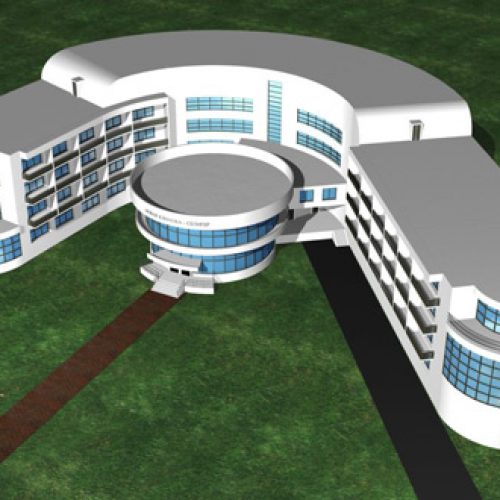 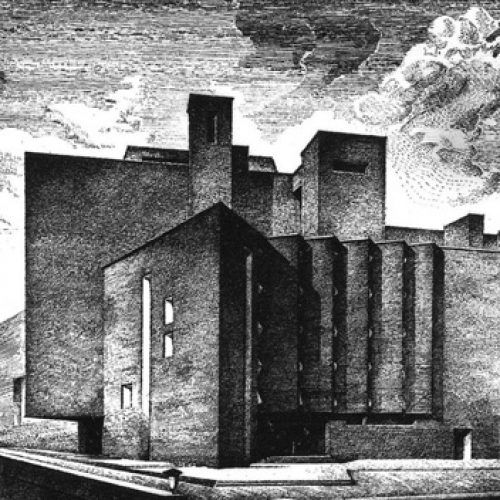