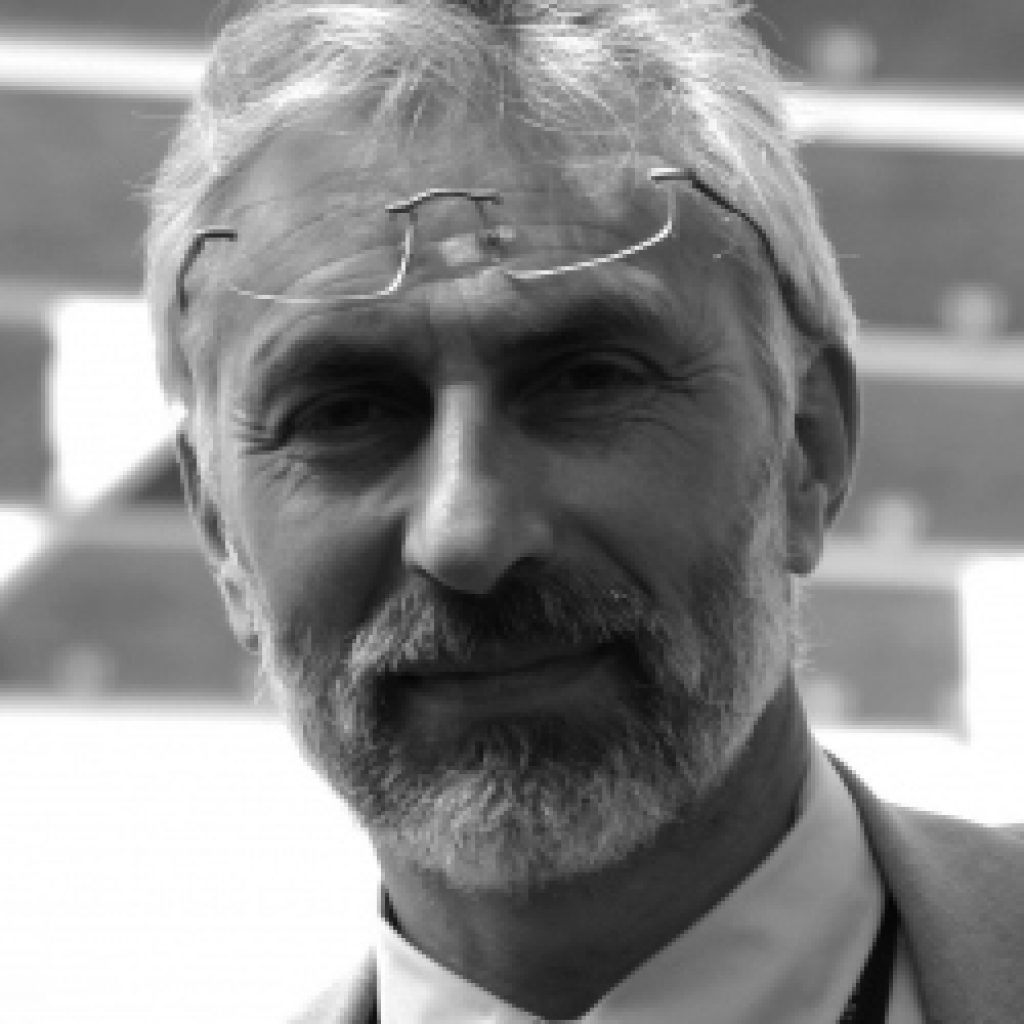 Born in 1951, Khabarovsk
Graduated from MARHI in 1975
1975-1987 – worked for different project companies, Moscow
1989 – found Personal creative studio under Architect Union of Russia
Since 1995, has been the head of Studio-19 of “Mosproekt-2”
Corresponding member of International Architecture Academy
Councilor of Russian Architecture Academy and Construction sciences

Creative credo: A fine project can be introduced in a single line.

“Asadov’s architecture is complex, tense, rebellious, not without reason ten years ago he was made “our chief deconstructivist”. It was very Russian deconstructivism – soft, lyrical, romantic. Everything was being destroyed anyway, so a few broken planes over an old building were enough to make the metaphor clear. Those were the buildups and constructions that brought to Asadov great fame, and the greatest work of Moscow architecture of 1990’s is the office building on Nizhny Krasnoselsky.
Asadov went further then and started designing curved, glass and iron truly futuristic objects, adding up to his informal regalias another one – “hi-tech pioneer”. But few of them were constructed (bridges over Moscow Ring Road, control cabin over the Third Ring), and recently built MERCEDES centre on Vologodsky prospect is an absolute clear European hi-tech without particular deconstructions. Today Asadov is the head of the huge studio in “Mosproekt”, is managing about 50 large objects, as to constructing – a few large objects in Moscow and outside… (from article “Mister DeConstructor”, “Shtab-kvartira”, November, 2004) 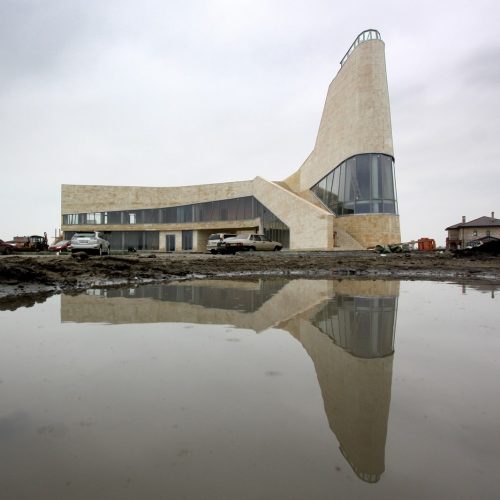 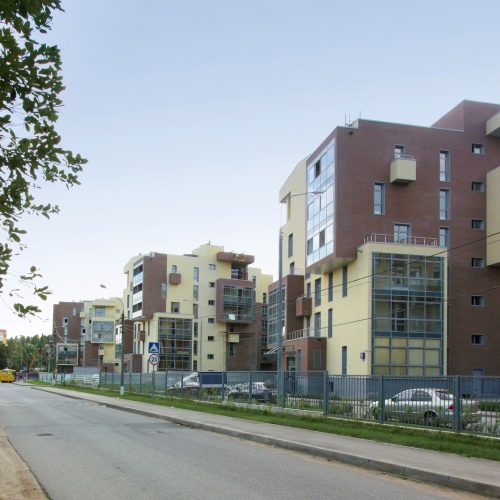 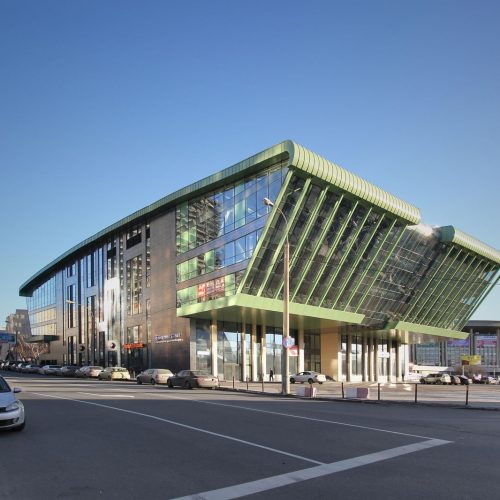 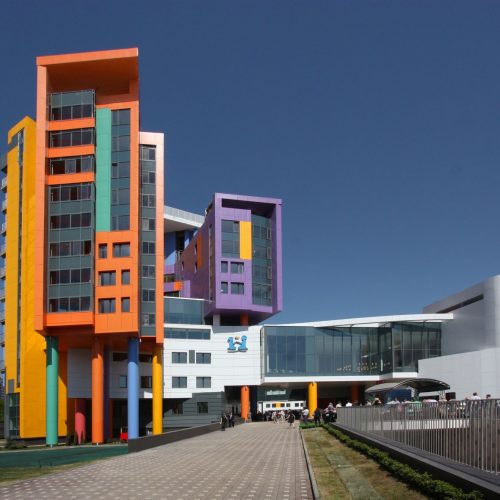