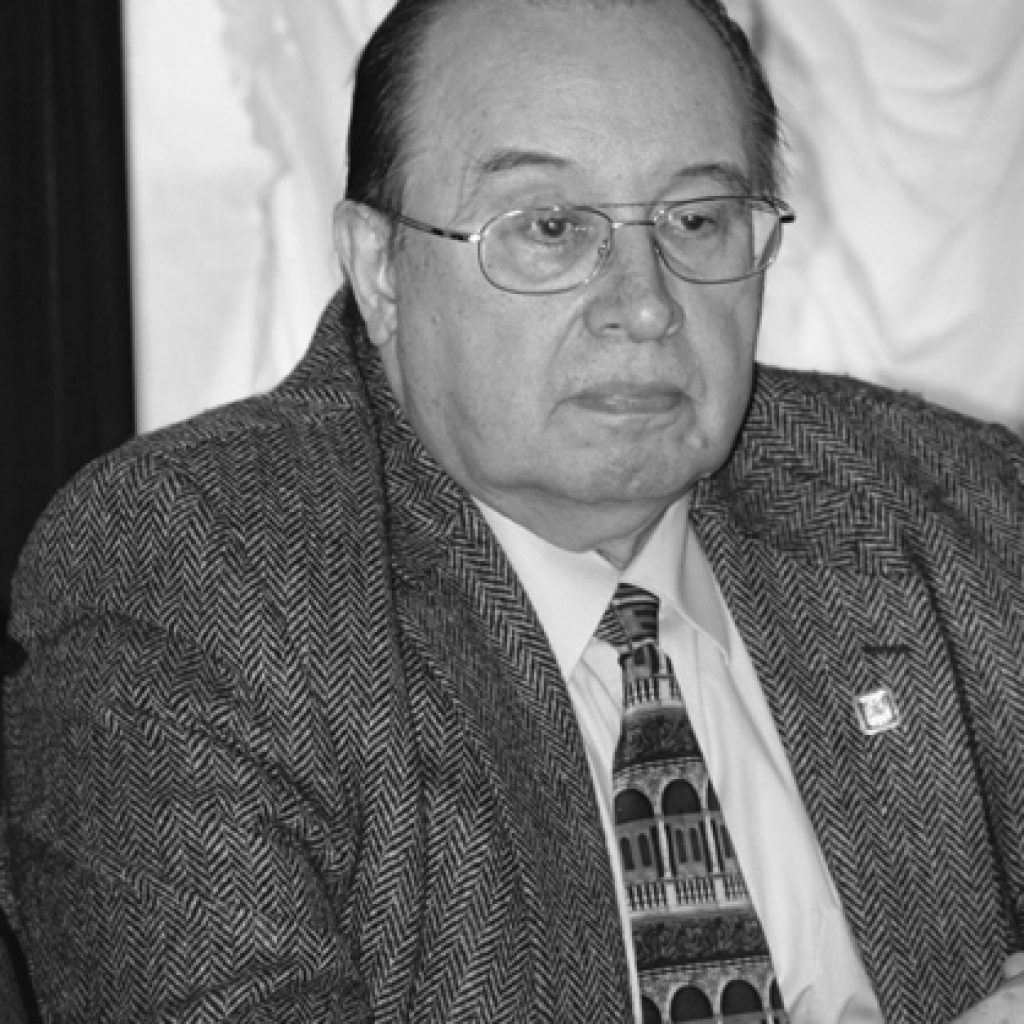 Fields of activity: project, research and expert work in the field of architecture, protection of cultural heritage, higher architectural education.

Author of more than 20 projects of buildings and structures, including: a circus building in Krasnodar, a musical theater in Irkutsk, a concert hall in Khabarovsk, a library in Tyumen, a resort complex in Sochi, projects for the restoration and reconstruction of the Moscow Architectural Institute, competitive projects of the Center of Arts on the Bobur Plateau , Pavilion of the USSR in Osaka (Japan), the center of Yalta.

Author of more than 200 scientific papers and publications.

Winner of the USSR Council of Ministers Award, Moscow Prizes, the Moscow Contest for the Best Restoration, the Golden Section and the Architecture festivals.

Awards: Order of Merit for the Fatherland, 4th degree, Order of the Badge of Honor, Medal “For Labor Valor”, Order of St. Stanislav, 3rd degree, public and professional awards