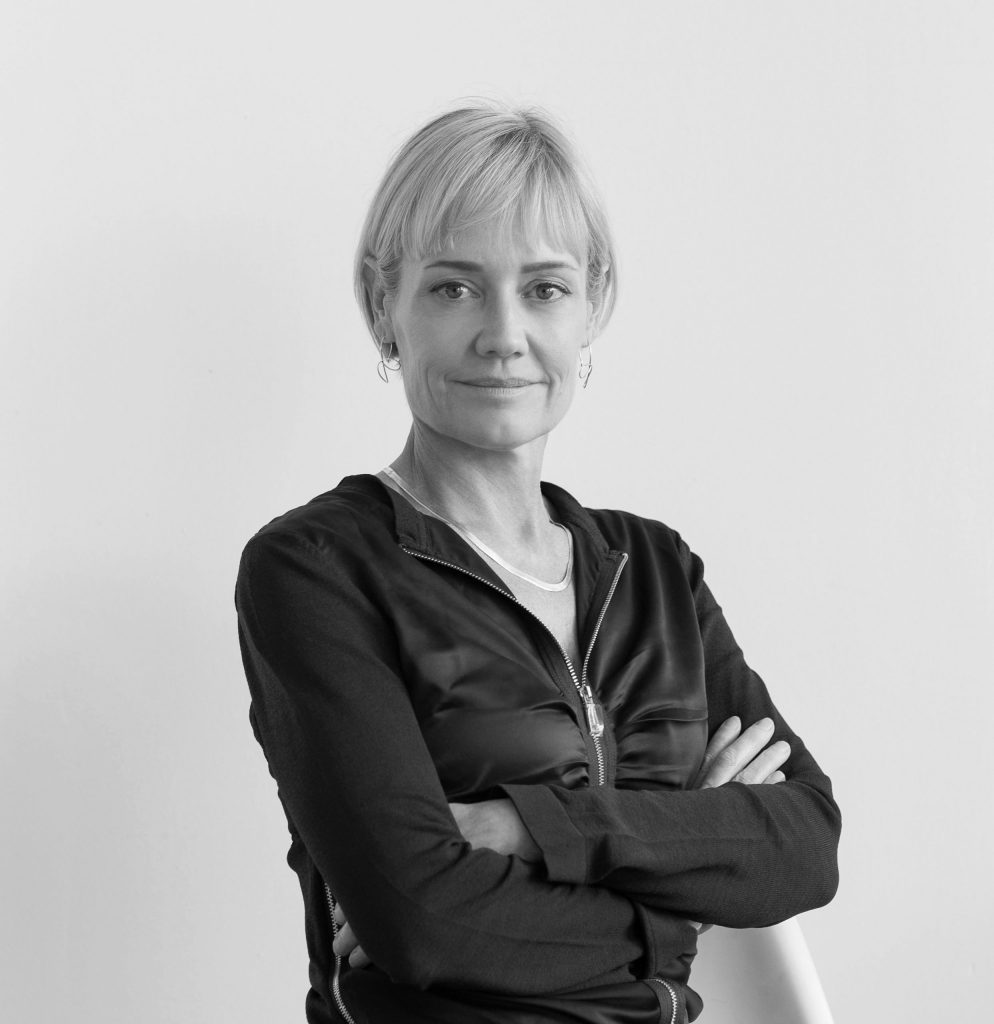 Alison Brooks is one of the UK’s most highly awarded and internationally acclaimed architects. A native of Guelph, Ontario, she studied architecture at the University of Waterloo before moving to the UK in 1988. Since founding her practice in 1996 she has emerged as one of the UK’s most inventive architects with works encompassing urban design and housing, higher education buildings, private houses and public buildings for the arts. In addition to receiving over 70 awards for design achievement she is the only UK architect to have received all three of the profession’s three most prestigious architectural awards: the RIBA Stirling Prize, the Manser Medal, twice, and the Stephen Lawrence Prize.

Alison Brooks’ architectural approach springs from invested research into specific geographies, climate and cultures of each project so that her design solutions to emerge as both unique and relevant to the constituencies they serve. This is beautifully exemplified by her recently completed Cohen Quadrangle at Exeter College, Oxford. The first Oxford College to be designed by a female architect, this building demonstrates the conceptual rigour, sculptural qualities and ingenious detailing that is her practice trademark.

Alison has dedicated much of her professional career to housing design and has completed over 1000 dwellings across the UK, including the Stirling Prize-winning Accordia, Cambridge; Stirling Prize-shortlisted Newhall Be; and multi-award winning Ely Court. Recent high-profile commissions include mixed-use, high density urban developments in London, Vancouver and Moscow.

In the arts and education sector she is currently designing an Entrance Building and Literature Centre for Homerton College Cambridge and an art museum and study centre for one Cambridge’s oldest Colleges. Her cultural projects include the Folkestone Performing Arts Centre, a memorable beacon for Folkestone’s arts communities, and the Smile, her world famous timber pavilion for the 2016 London Design Festival. In 2020 Alison Brooks Architects was one of eight international practices longlisted for the new Art Gallery of Nova Scotia.

She taught a Diploma School Unit at the Architectural Association Diploma School from 2008-2010 and served as External Examiner from 2016-2019. In 2018 Alison was appointed as the John T. Dunlop Design Critic in Architecture at Harvard GSD. Since 2018 she has been Visiting Professor for the Masters in Collective Housing at ETSAM, Universidad Politécnica of Madrid. Alison lectures internationally on architecture and urban design and serves on numerous international design competition juries, most recently for the Camden Highline Competition.

In 2014 Alison was awarded an Alumni Achievement Award by the University of Waterloo, followed by a 2016 Doctorate of Engineering (Hon Causa). 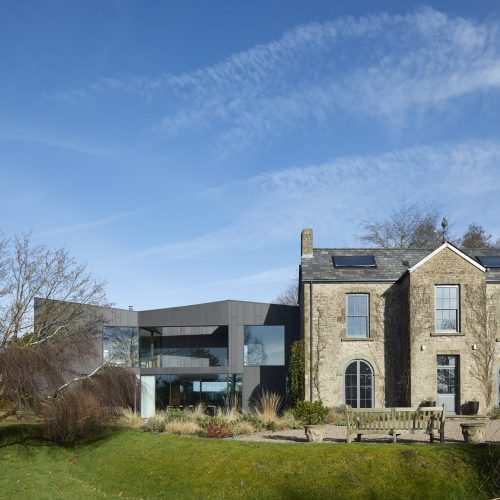 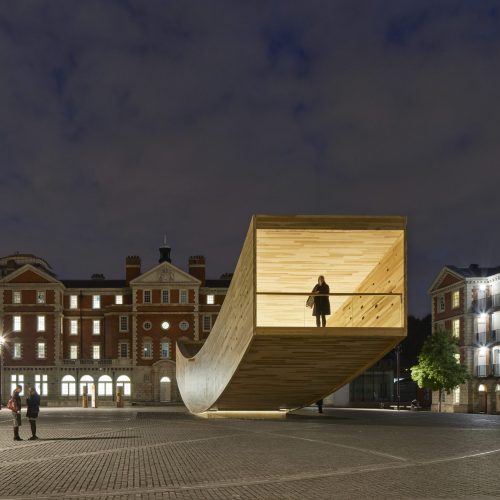 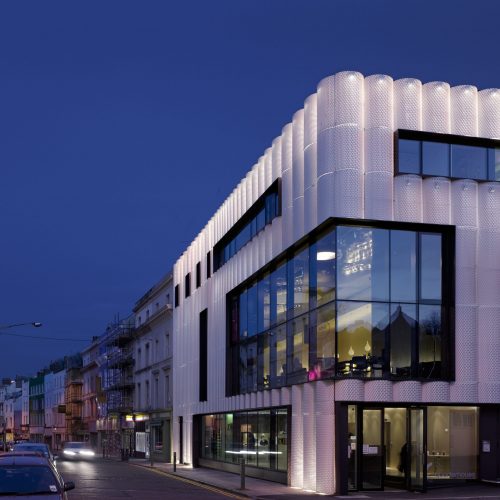 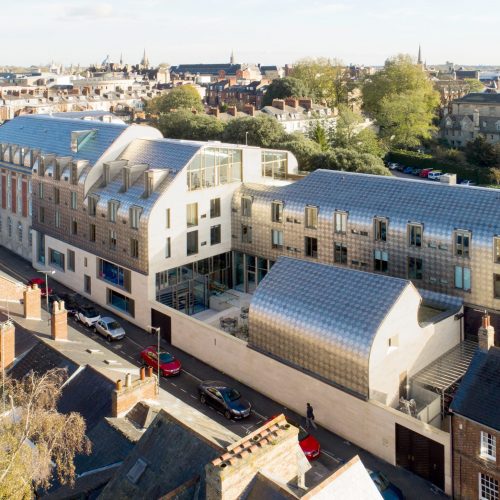 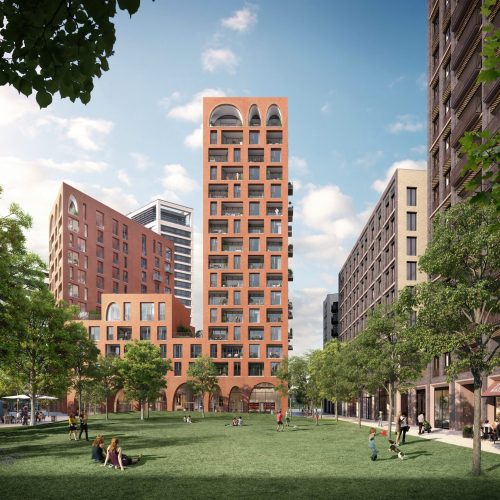