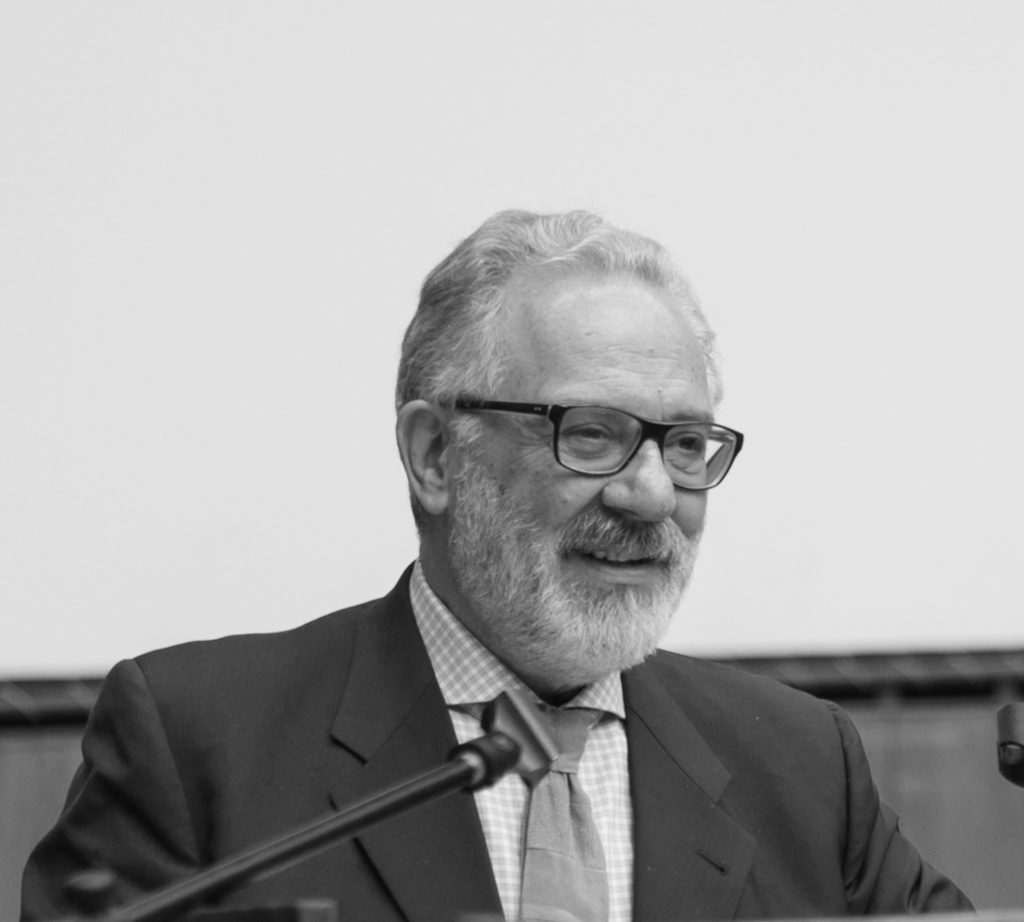 President of the International Academy of Architecture.
Chairman of Studio Schiattarella Associati
Amedeo Schiattarella , founder and Chairman of Schiattarella Associati , graduated in Architecture at La Sapienza University of Rome in 1969.
Since the beginning of his activity, he stands out for his independency from the cultural context of the research and architecture of those years, facing an experimental path of his own inspired by the Modern Movement.
This research methodology is still today one of the key elements characterizing the entire production of his works: a project comes from redefining contents and reorganizing them in a program design on which architectural choices are based upon.
On the edge of interactions between contents and shapes, he carries out an almost hand-crafted testing which, with an easy dismantling of parts of the building components and their re-assembling , establishes new architectural wholes.
He has published many essays and books among which “Richard Neutra, 1892-1970”, where he increases awareness of the ‘Void’ and its central role in architecture, the pause, the silence between sounds that give sense, balance and unity to the composition as a whole. Functional and intermediate space becoming an architectural extension aiming at encouraging experiences, exchanges and relations.
Looking for a constant integration with the context and the people, Schiattarella’s architecture reveals an identity character that arises from the sense of continuity with the territory, the buildings and the traditions of the place, without missing the concept of a new and contemporary architecture.
He always combined his professional engagements with equally intensive efforts of research, taking part on both national and international competitions while working to disseminate architectural culture.
Among his prestigious appointments and awards we remember:

Winner of international competitions such as: 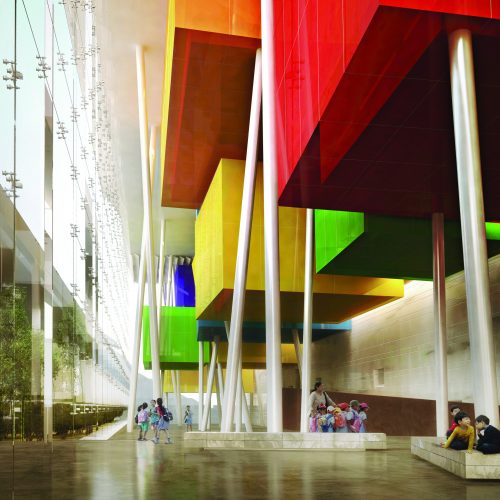 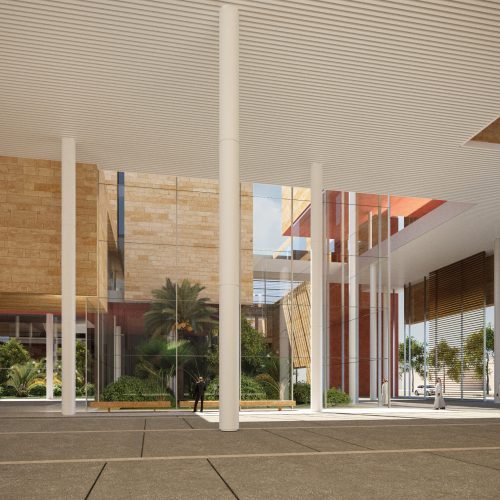 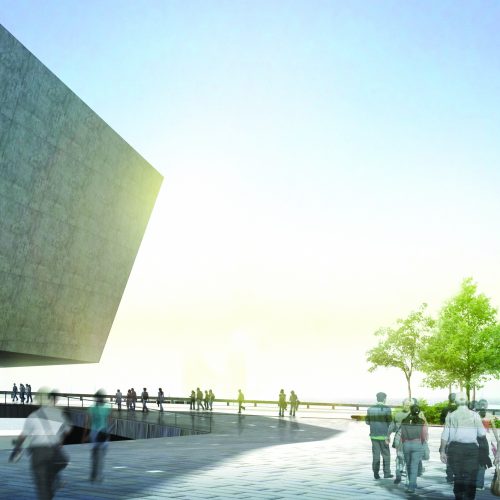 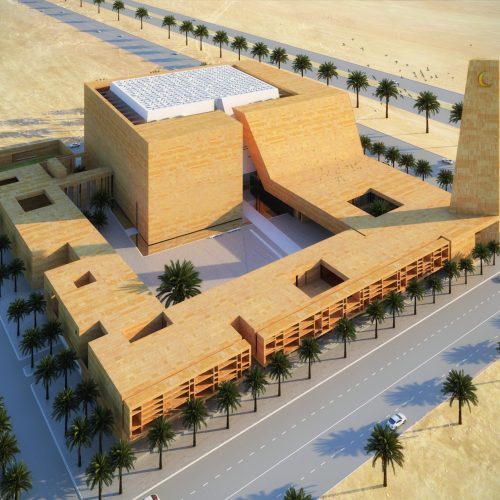 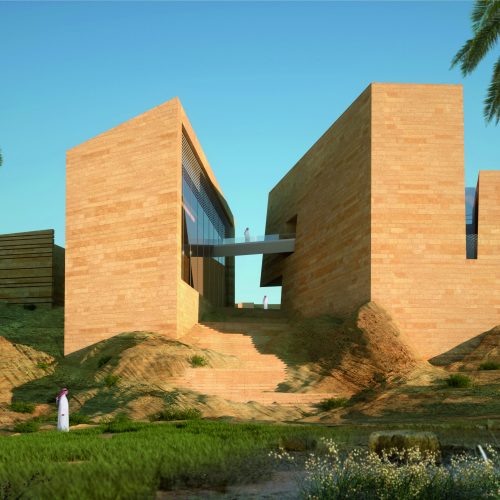