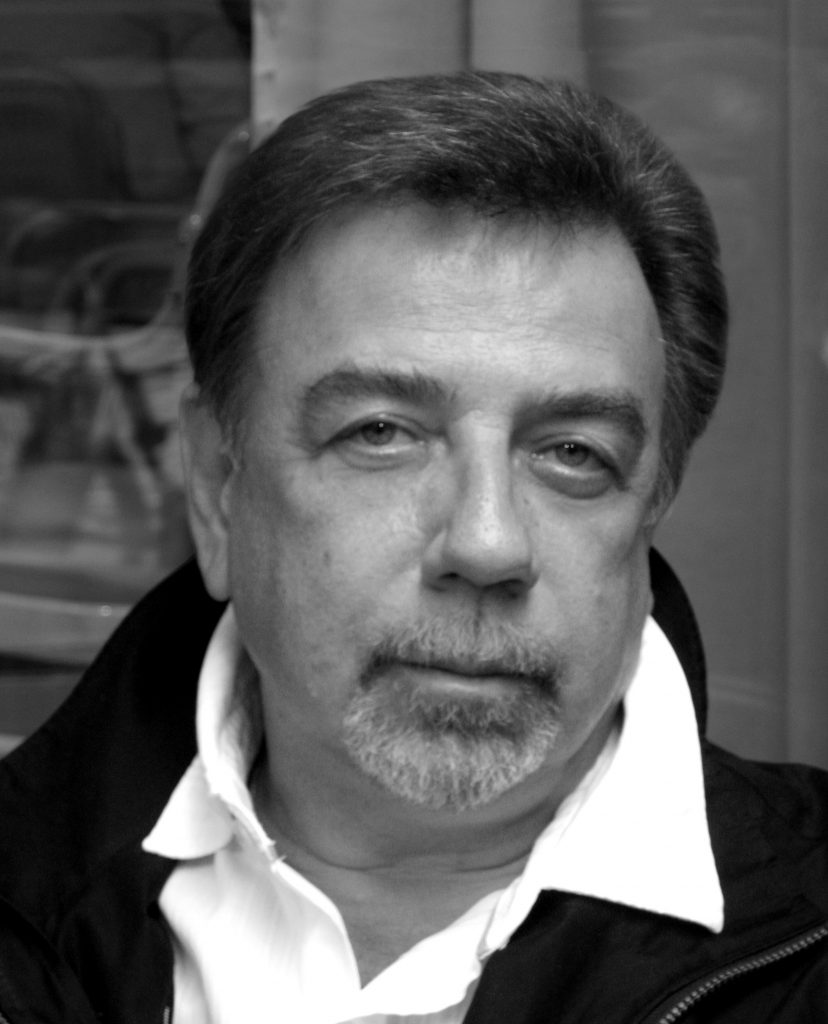 Worked as an architect, senior architect and the architect team leader in Mosproekt-1 group of architects, Moscow

Graduated from the Moscow Institute of Architecture 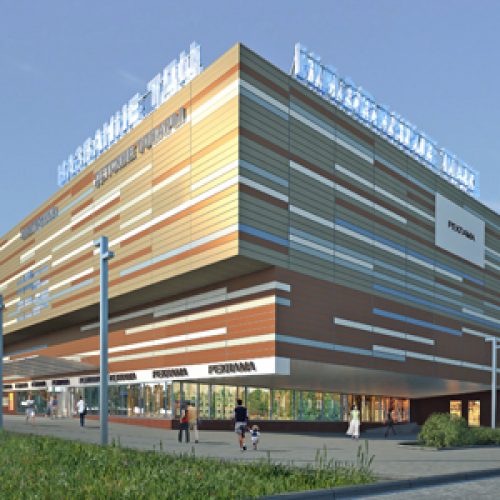 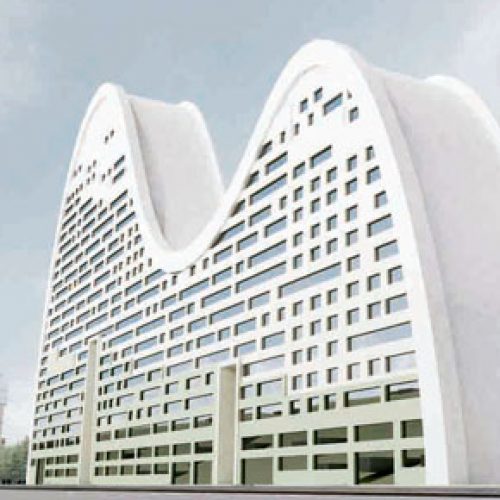 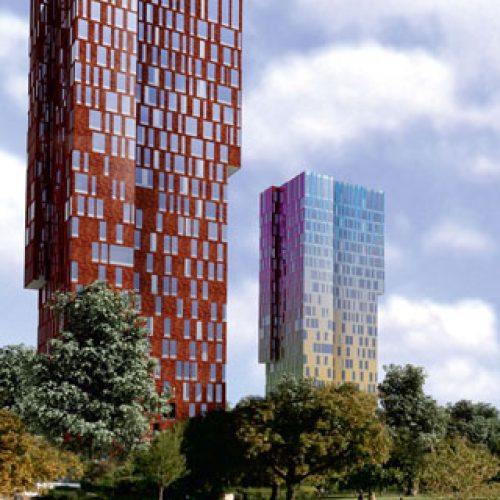 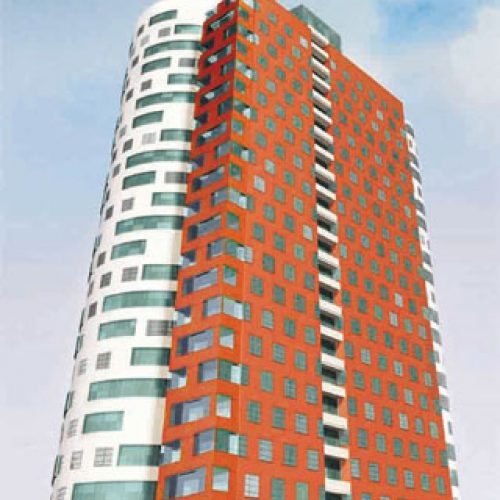