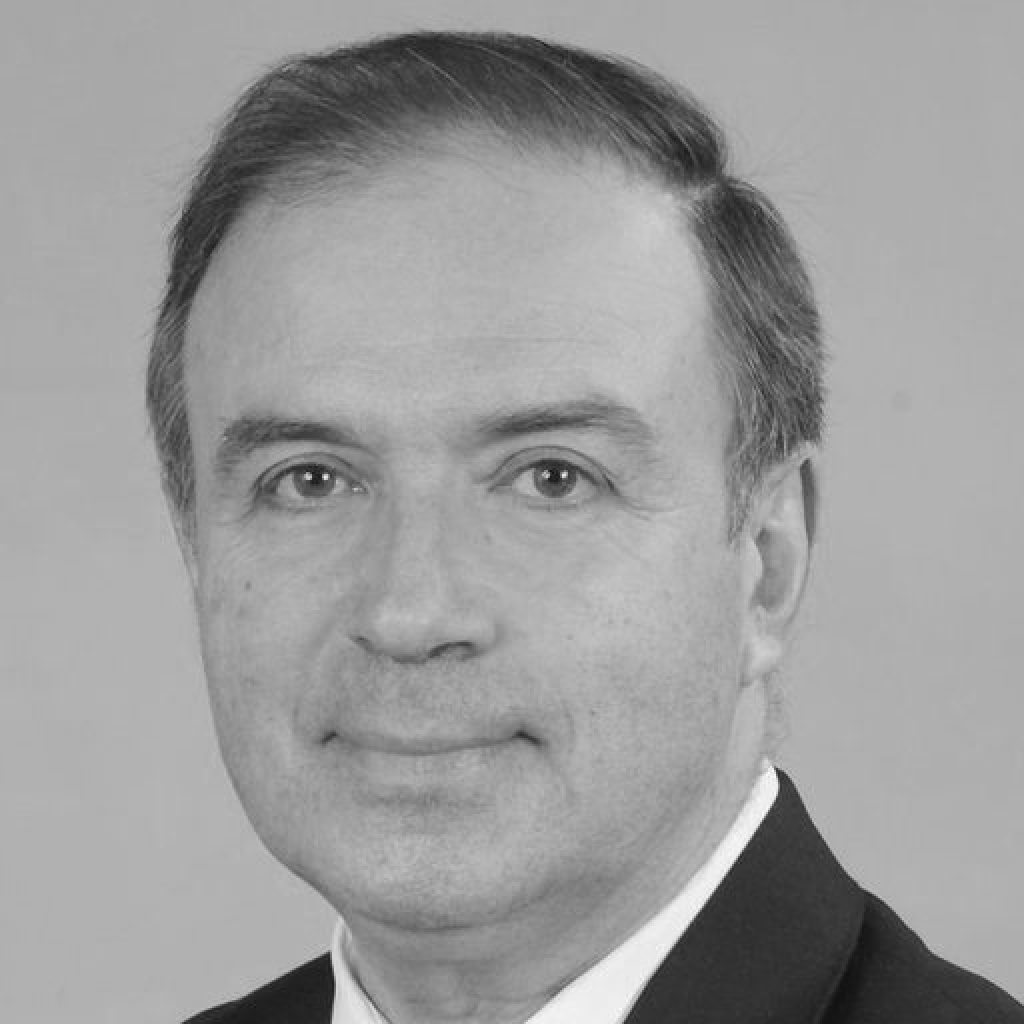 Official Expert of the National Evaluation and Evaluation Agency accreditation (NEAA) at the Council of Ministers of the Republic of Bulgaria (since 2002). Authorized expert of the Ministry of Environment and Water (MOEW) for environmental impact assessment (since 1996).

Member of: The Presidium of the Supreme Attestation Commission (VAC) at

The Council of Ministers of the Republic of Bulgaria (2009-2011); Specialized

Scientific Council on Architecture at the Bulgarian Academy of Sciences (2002-2010); Specialized scientific