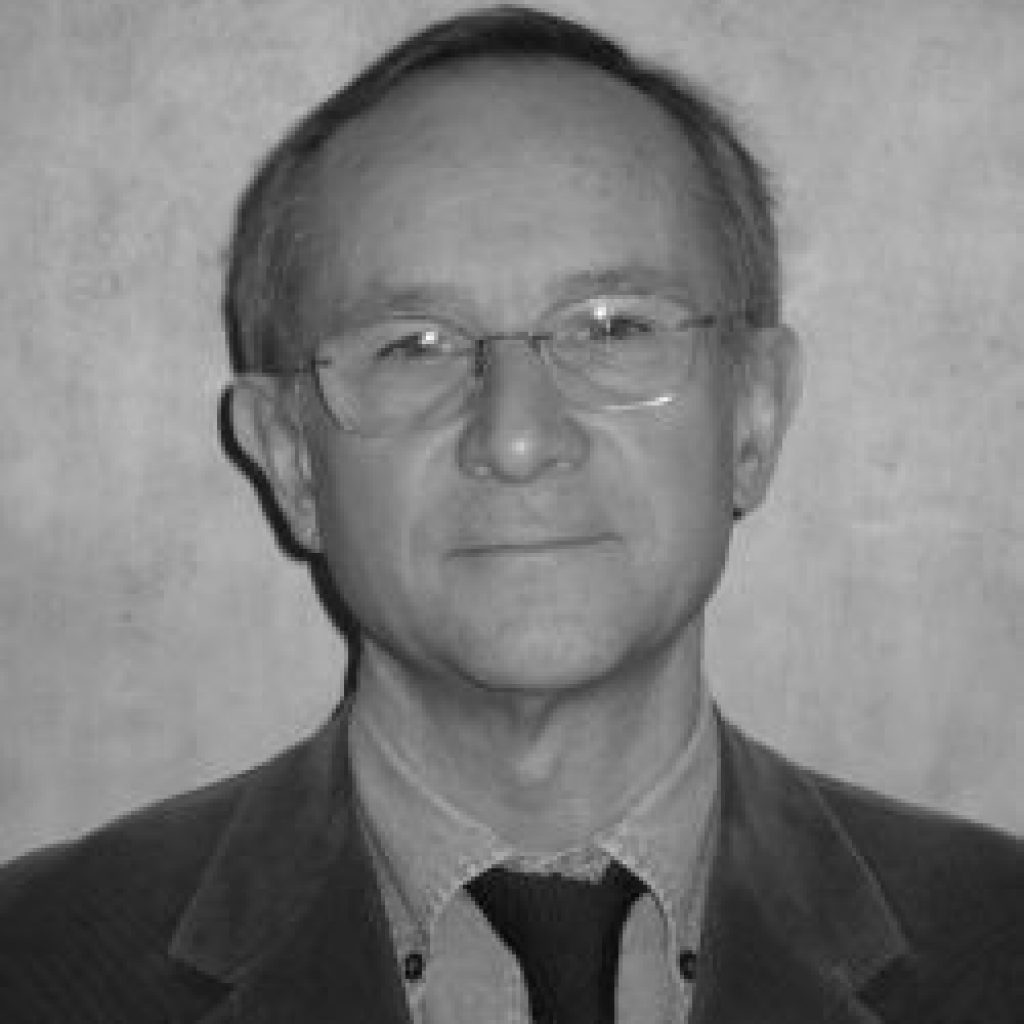 Professor of IAA since 2006

Associate professor at the School of Chaillot since 1983, he also teaches in the courses organized by the School in Sofia Rabat, Rome, Athens and Shanghai. 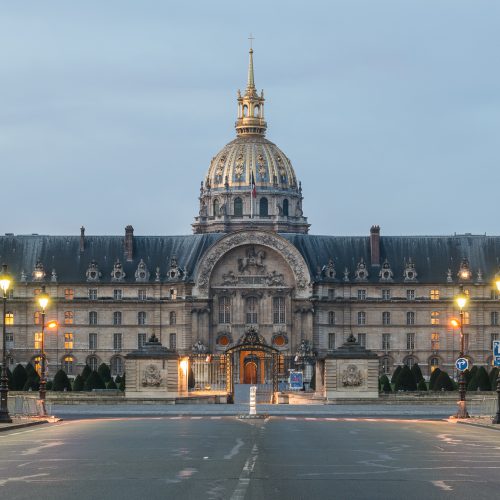 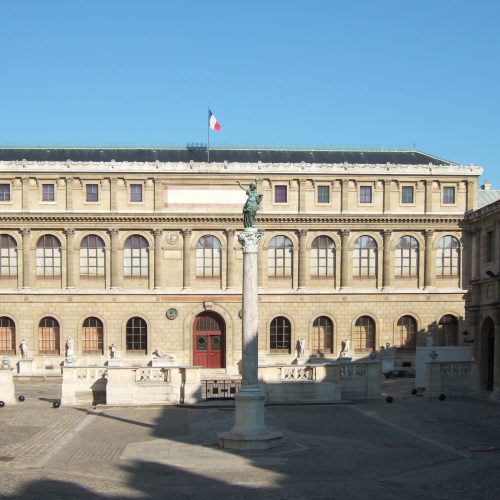 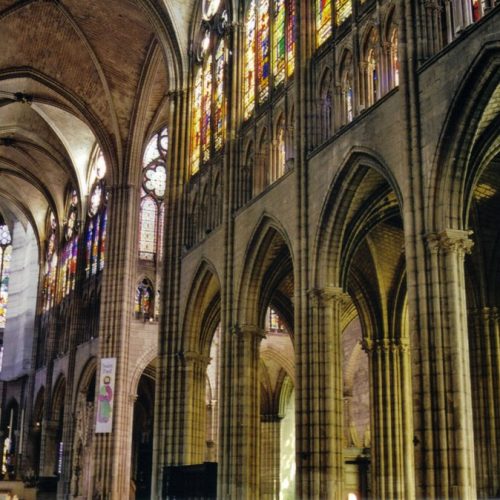