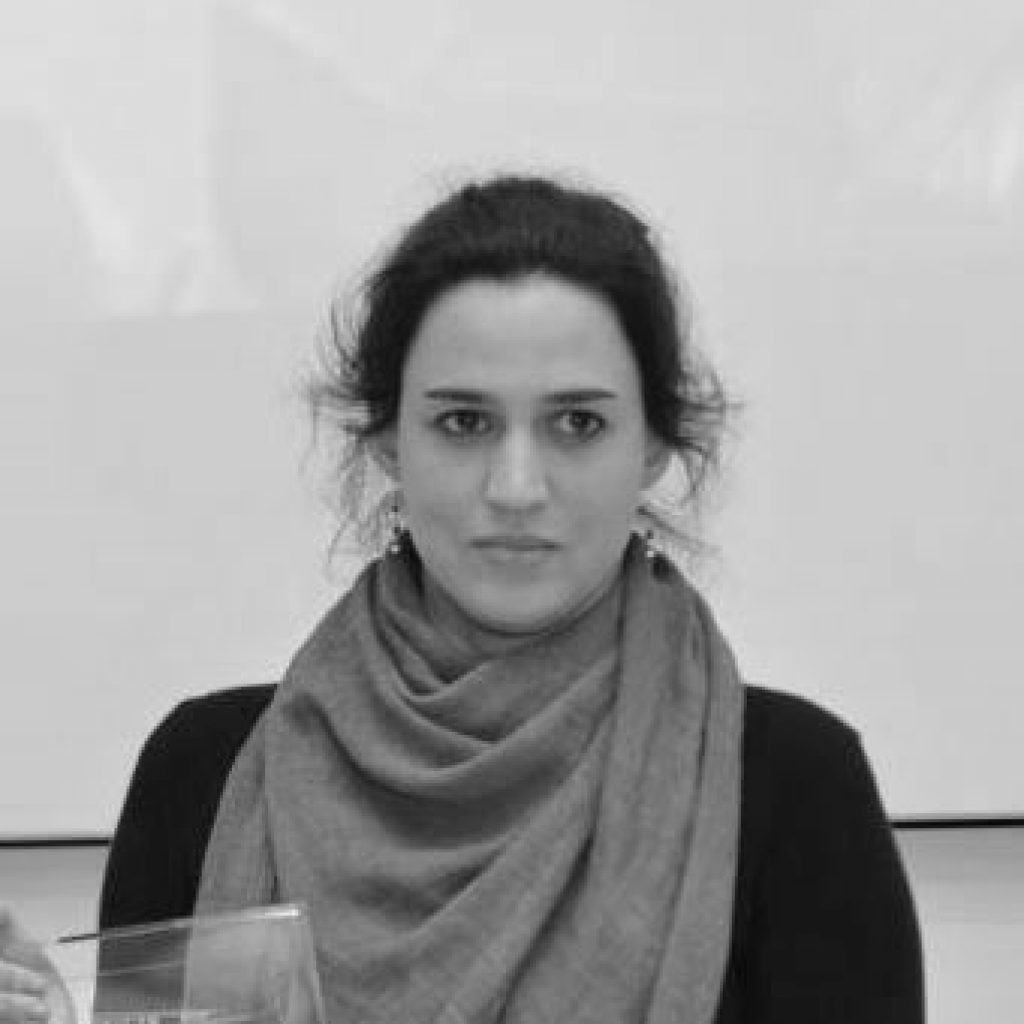 Since 2000, Carla Juaçaba developed her independent practice of architecture and research based in Rio de Janeiro, Brazil. Her office is currently engaged in both public and private projects, focusing on housing and cultural programs.Since undergraduate student she worked with the architect Gisela Magalhães of the Niemeyer’s generation, mostly in the area of exhibitions related to the Brazilian native arts and historical museums.During her first year after college (2000) she worked on the project named “Atelier House”. Following that, a series of projects have been conceived such as the “Rio Bonito house” (2005), the “Varanda House”(2007), the “MinimalHouse” (2008),“Santa Teresa House” andthe “Hospice” in its final stage (2014), and a couple of exhibition design. Current works includes the ephemeral pavilion conceived with the senior scenographer and theather director Bia Lessa, “Humanidade” for Rio+20, the recent international meeting held in Rio de Janeiro.Carla Juaçaba is constantly a part of the academic and teaching realms, as well as research studies, lectures (Harvard GSD; University of Toronto – Daniels; Columbia University GSAPP; UF University of Florida; Escola da Cidade-SP; Woodburry University; Latitudes-University of Texas at Austin), Workshop at IUAV di Venezia 2014; , biennales ( La Biennale Di Venezia – Pavilion of Brazil ), exhibitions and recently was the Jury at BIAU Bienal Ibero Americana in Madrid (2012).  She won the first edition of the international prize ArcVision Women and Architecture in 2013, and recently was nominated for the Schelling Architecture Award 2014;  MCHAP Mies Crown Hall Americas Prize and the BSI Swiss Architectural Award.She was teaching at the CCNY City College of New York as an invited professor – Spring 2016.. 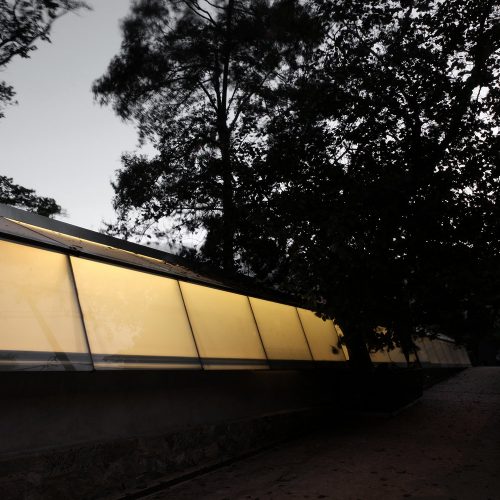 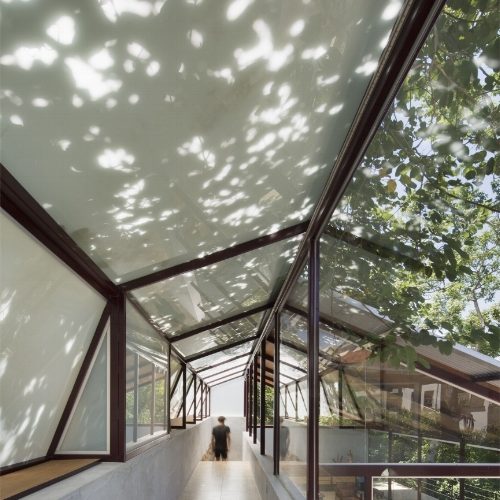 The house develops as a pavilion parallel to the contour lines, it is totally adapt- ed to the terrain, and invisible from the street. The Residence sits on a slope in Santa Teresa, a hilly neighborhood in the cen- tral region of Rio de Janeiro, on a densely green area and over 10 meters of […] 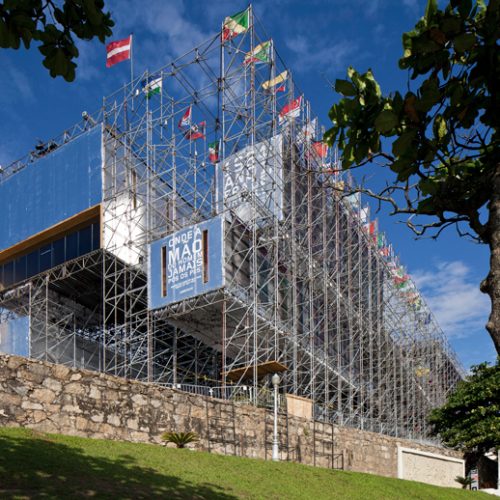 Humanidade Pavilion was a temporary building made for the international meeting rio +20. ​We propose a scaffold building, translucent, exposed to all weather condi- tions:Light, heat, rain, sounds of waves and wind, reminding man of his frailty when compared to nature.The structure is composed of 5 structural walls meas- uring 170m in length and 20 […] 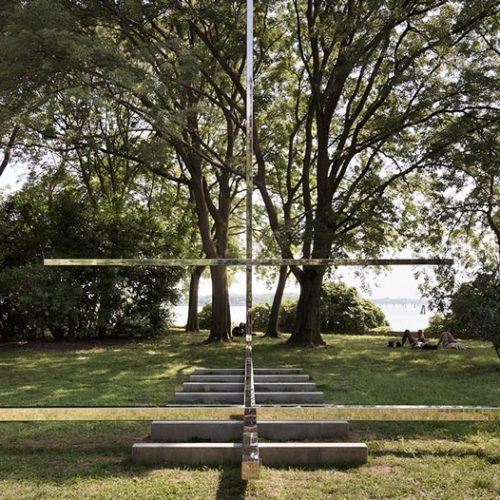 Holy See Pavilion Biennale Architettura 2018 16th International Architecture Exhibition ​The Pavilion of the Holy See is taking part for the first time at the 16th International Architecture Exhibition of the Venice Biennale. The theme Vatican Chapel was proposed to ten architects invited by the curator Francesco Dal Co, to build ten chapels gathered in […]