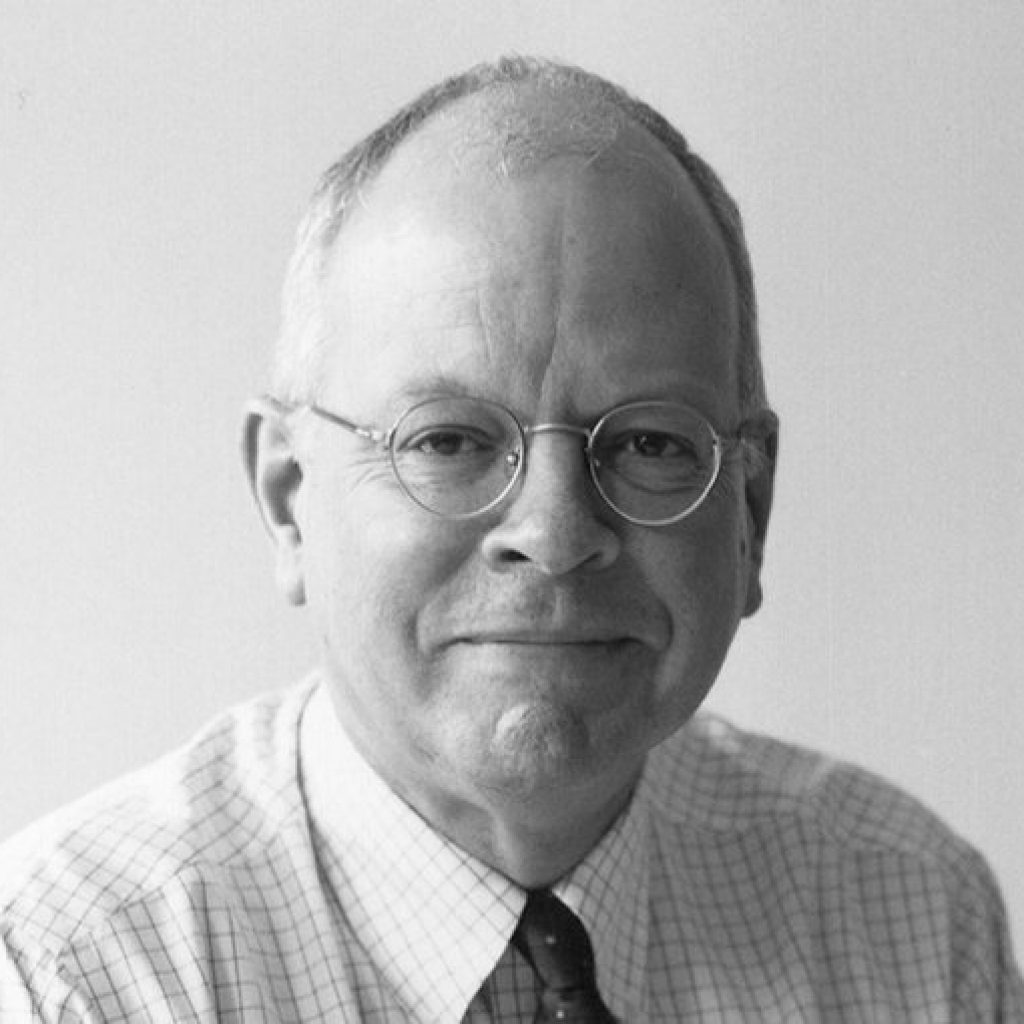 David Magie Childs (born April 1, 1941) is an American architect and chairman emeritus of the architectural firm Skidmore, Owings & Merrill. He is best known for being the architect of the new One World Trade Center in New York City.

Childs graduated from Deerfield Academy in Deerfield, Massachusetts, in 1959[1] and from Yale University in New Haven, Connecticut in 1963.[3] He first majored in zoology before he then turned to architecture at the Yale School of Architecture and earned his master’s degree in 1967.

He joined the Washington, D.C., office of SOM in 1971, after working with Nathaniel Owings and Daniel Patrick Moynihan on plans for the redevelopment of Pennsylvania Avenue. Childs was a design partner of the firm in Washington until 1984, when he moved to SOM’s New York Office.

His major projects include: in Washington, D.C., 1201 Pennsylvania Avenue, the Four Seasons Hotel, master plans for the National Mall, the U.S. News and World Reportheadquarters, and the headquarters for National Geographic; in New York City, Worldwide Plaza, 450 Lexington Avenue, Bertelsmann Tower, and One World Trade Center; and internationally, the Embassy of the United States, Ottawa, and the Changi international terminal in Singapore.

Childs served as the chairman of the National Capital Planning Commission from 1975 to 1981 and he was appointed to the U.S. Commission of Fine Arts in 2002, serving as chairman from 2003 to 2005. He was the recipient of a Rome Prize in 2004; named a senior fellow of the Design Futures Council in 2010; and has served on the boards of the Municipal Art Society, the Museum of Modern Art, and the American Academy in Rome. 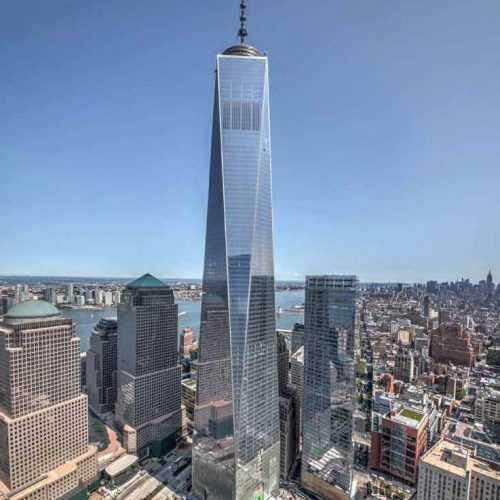 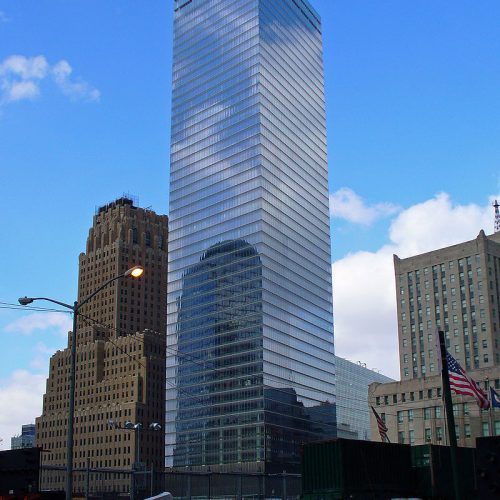 The World Trade Center is a mostly completed complex of buildings in Lower Manhattan, New York City, U.S., replacing the original seven buildings on the same site that were destroyed in the September 11 attacks. The site is being rebuilt with up to six new skyscrapers, four of which have been completed; a memorial and museum to those killed in the attacks; an elevated park adjacent to […] 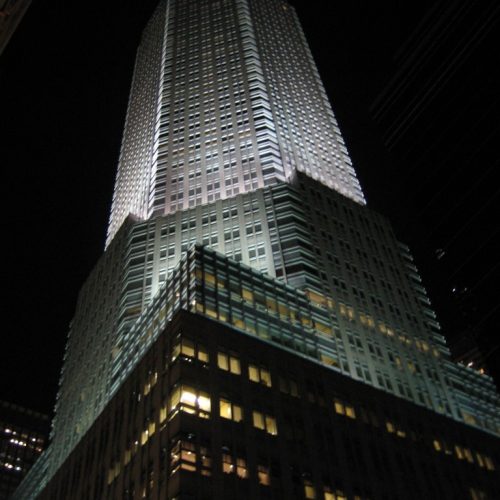 383 Madison Avenue is an office building owned and occupied by JP Morgan Chase in New York City on a full block bound by Madison Avenue and Vanderbilt Avenuebetween East 46th and 47th Streets. Formerly known as the Bear Stearns Building, it housed the world headquarters of the now-defunct Bear Stearns from the building’s completion until Bear’s collapse and sale to JPMorgan Chase in 2008. The […] 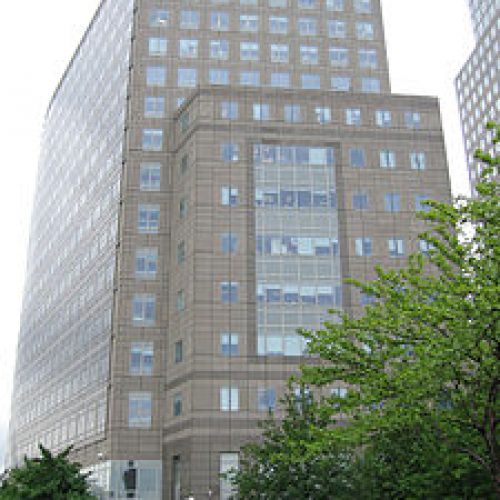