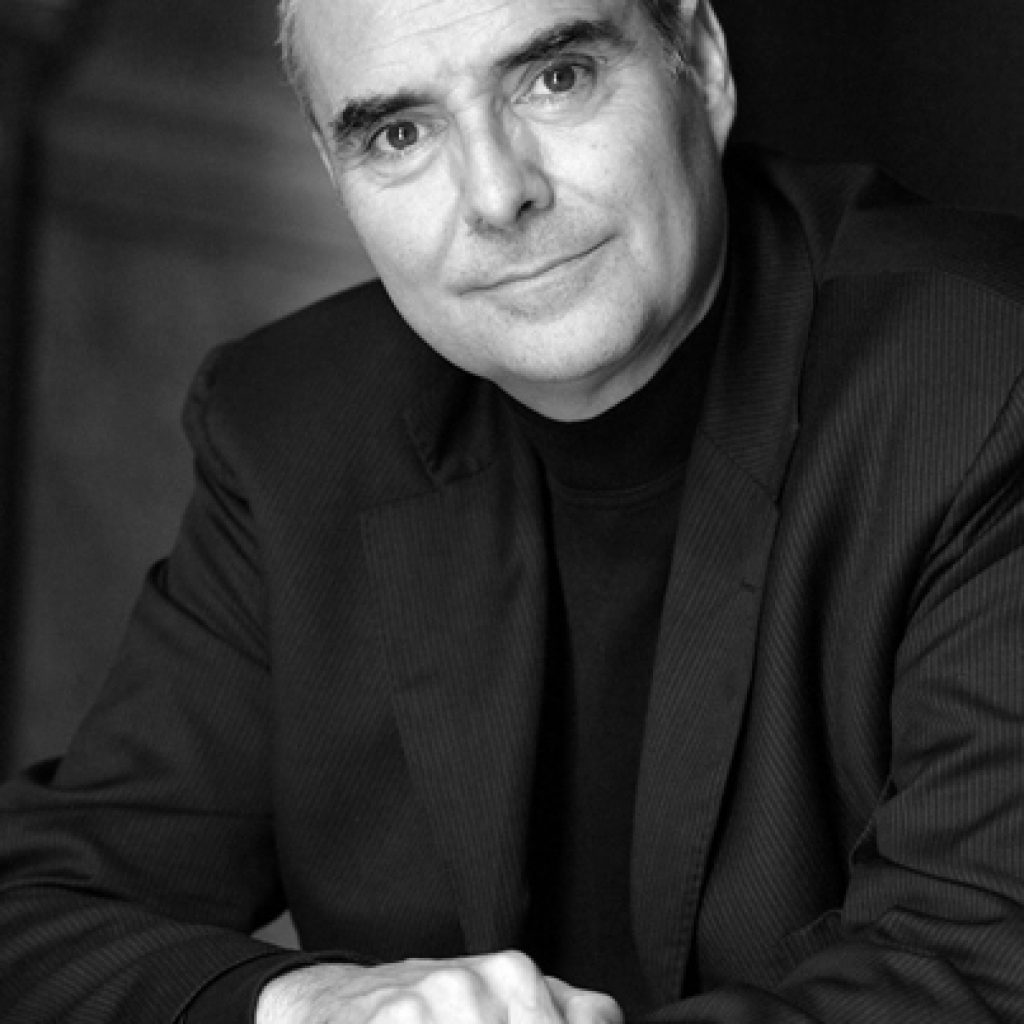 Academician of IAA since 2009

Renowned French architect and urban planner with high profile international practice, having designed exemplary buildings worldwide. Professor at the Ecole Polytechnique Fédérale de Lausanne, a lecturer in France and abroad and a member of the Conseil scientifique del’Atelier International du Grand Paris since 2012. Awarded Silver medal for town planning(1992) and the Mies van der Rohe Prize (1996). In 2010 he was awarded the gold medal by the French Academy of Architecture for all his work. 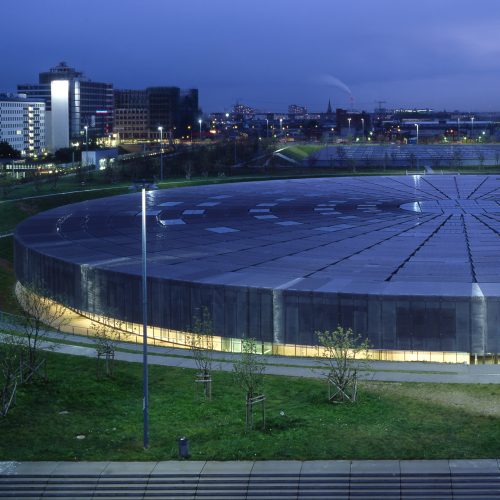 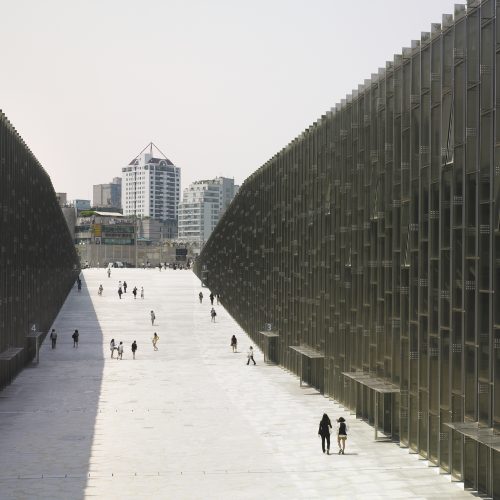 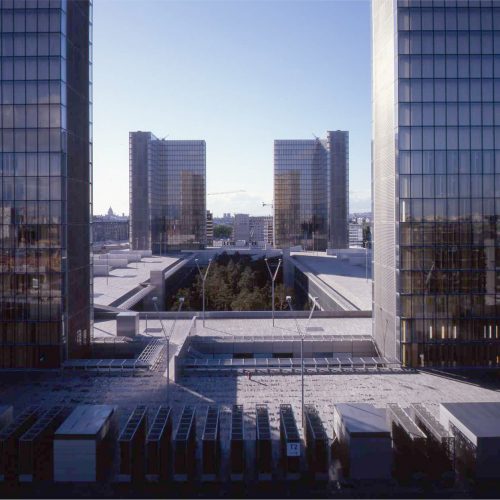 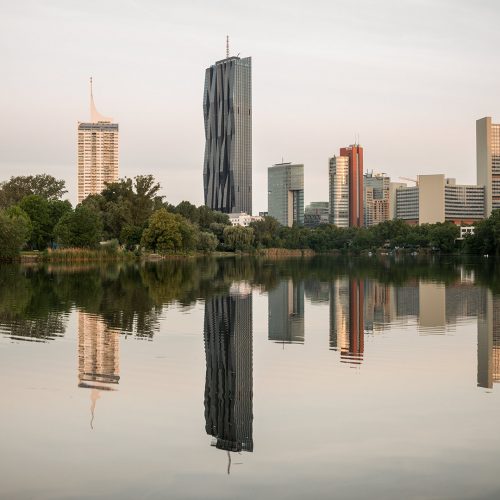