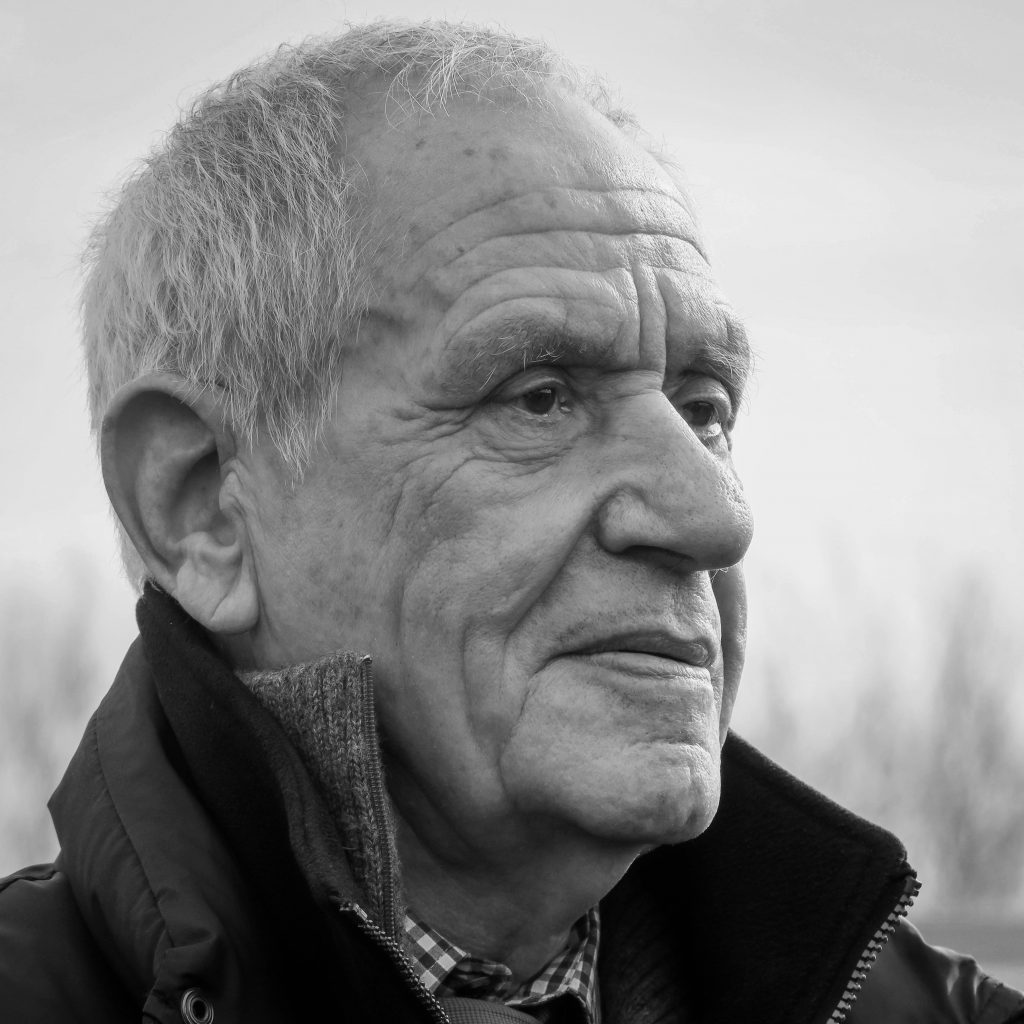 Born in 1934 in Calgary, Alberta, his architectural studies at The University of British Columbia took him to Austin, Texas, where he achieved his architectural degree and found a life experience in human rights initiatives.  Douglas then became a forerunner of philosophies of sustainability, green buildings and ecologically designed community planning. His architecture springs from his observation of Nature and its understanding that everything works seamlessly together.

In recognition of such work, Douglas Cardinal has received many national and international awards including: 20 Honorary Doctorates, Gold Medals of Architecture in Canada and Russia, and an award from United Nations Educational Scientific and Cultural organization (UNESCO) for best sustainable village. He was also titled an Officer of the Order of Canada, one of the most prestigious awards given to a Canadian, and he was awarded the declaration of being “World Master of Contemporary Architecture” by the International Association of Architects.

Douglas Cardinal is one of the visionaries of a new world; a world where beauty, balance and harmony thrive, where client, architect, and stakeholder build together with a common vision. 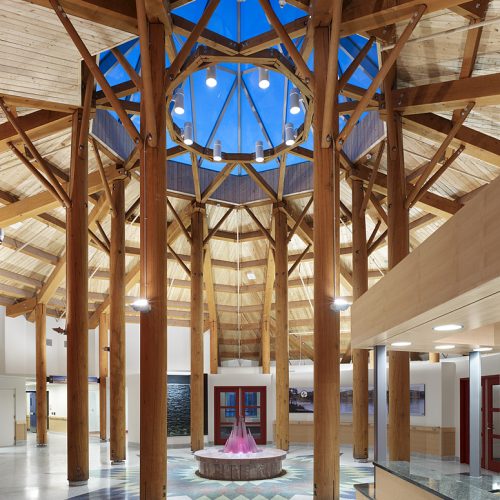 The hospital serves over 30,00 patients every year, and provides services for 28 aboriginal communities in an area as large as Germany, in Northern Ontario 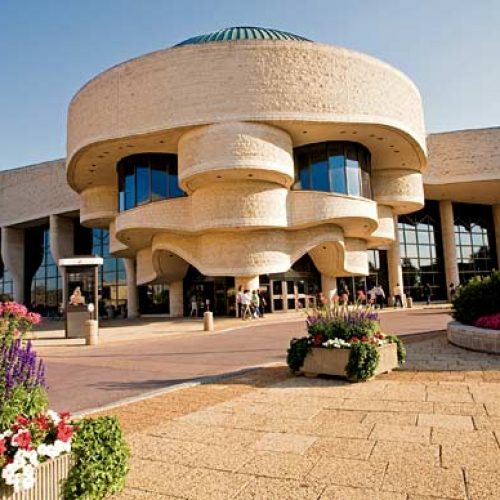 Canadian Prime Minister Pierre Elliot Trudeau had a dream to raise Canada as a world leader. As part of this vision, he actuated a national competition to design world-class museums. Douglas Cardinal Architect was selected as the architect for the then-  called “Museum of Man.” 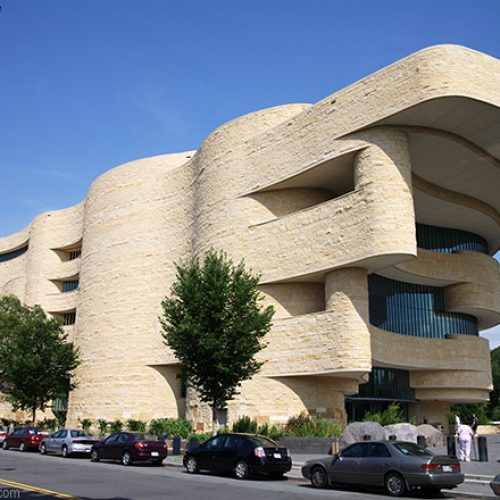 The Museum of the American Indian  2004

The museum is a majestic curvilinear form that represents the nurturing female forms of Mother Earth, and complements the facing National Gal-lery by IM Pei An inviting, cavern-like threshold opens into the large Potomac – a gathering space for Native Americans to celebrate and share their rich culture with all visitors. 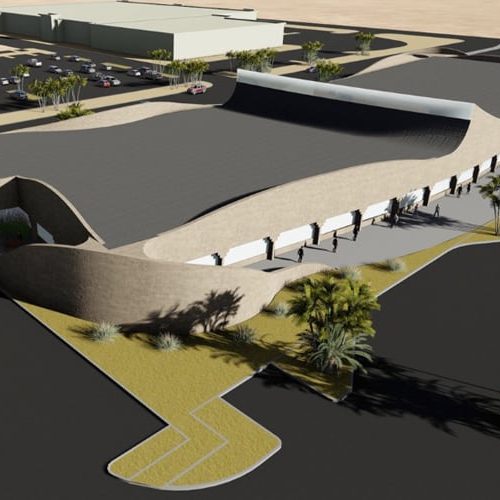 The conceptual form of the building is an organic expression of the desert environment of Arizona. It not only represents the curves of the land, mountains and rocks, but also the living forms of the land such as the snakes, lizards and other desert creatures. 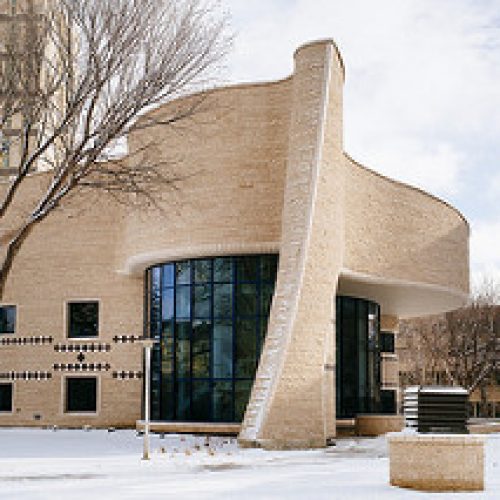 The plan of the building is based on the simple notion that the circle is the symbolic base for healing, knowledge, and equality, as well as the foundation for all Indigenous ceremonies.