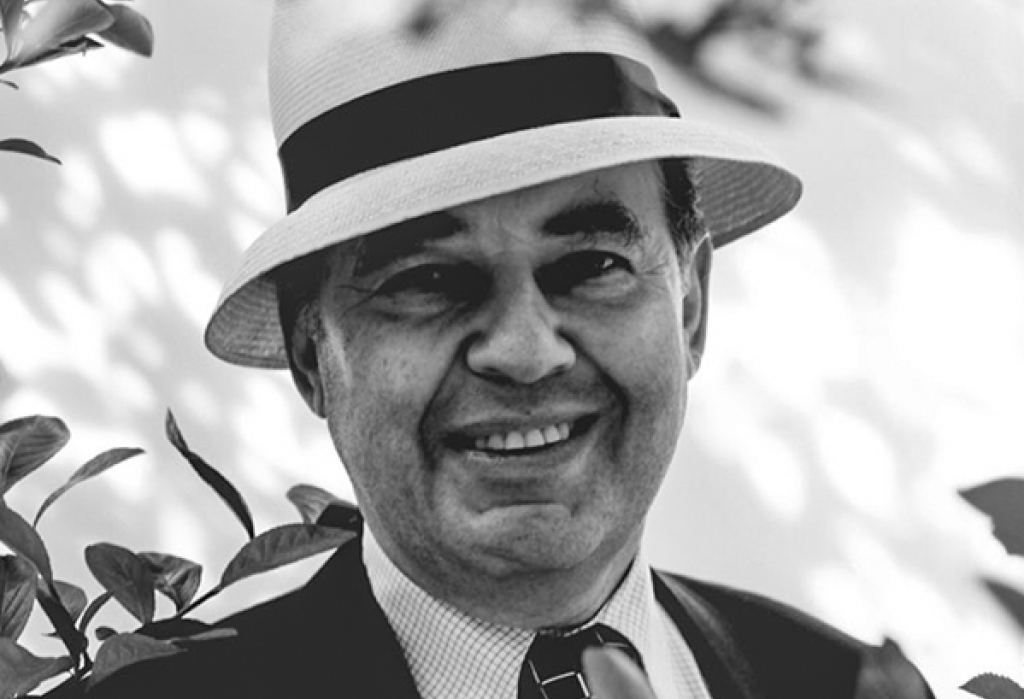 Emilio Ambasz, born in 1943 in Argentina, completed college in one semester at Princeton University, and received a Master’s Degree in Architecture the next year. After resigning from the Philip Freneau Professorship in Architecture at Princeton University, he served as Curator at The Museum of Modern Art, New York, where he directed and installed a number of influential architectural and design exhibitions. Renowned for his pioneering architecture integrating nature with architecture, he was the subject of two architectural exhibitions at The Museum of Modern Art in New York in 1989 and 2005, and twice at the Triennale di Milano, in 1995, for his industrial designs, and in 2005, for his architecture. Recently, he was invited to exhibit at the Grimaldi Forum in Monaco, which presented Green over Grey with over twenty projects of green architecture March 27th – May 2nd 2010.

Mr. Ambasz holds a number of industrial and mechanical design patents. He was awarded the coveted Compasso d’Oro prize in 1981 for the Vertebra seating system, in 1991 for his Qualis seating system, and again in 2004 for his street lighting system Saturno. His industrial design and architecture work is included in the design collections of The Museum of Modern Art and The Metropolitan Museum of Art, both in New York. 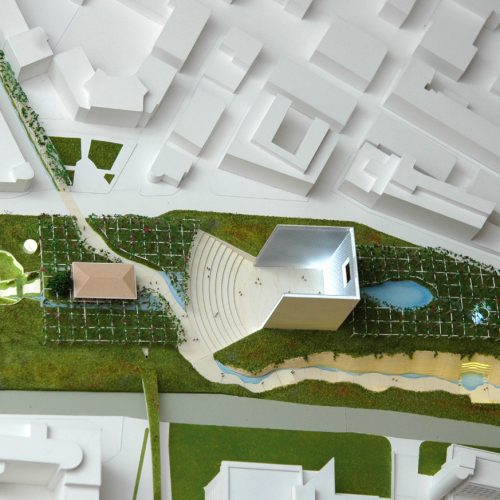 ‘Green over the Giey’ is the slogan prompted by the people of Matera’s desire to cover the infamies of a recent past by bringing nature back into the cities. Matera, of course, has rocks, the ‘sassi,’ as well as green spaces. Ambasz finds great resonance between his architecture and that of the sassi. The organic landscape produced by the fusion of […] 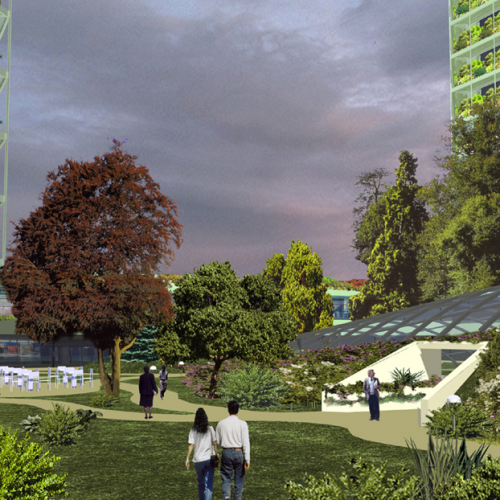 The Hague commercial and residential development

This building has been baptized the Grand Embrace. It is the ‘gateway’ to The Hague, a flowery welcome to symbolize the warm hospitality of the city toward its guests and citizens by presenting visitors and city residents a green building with its arm open wide to receive them all; it gives back to the community, in the form of horizontal and vertical […]