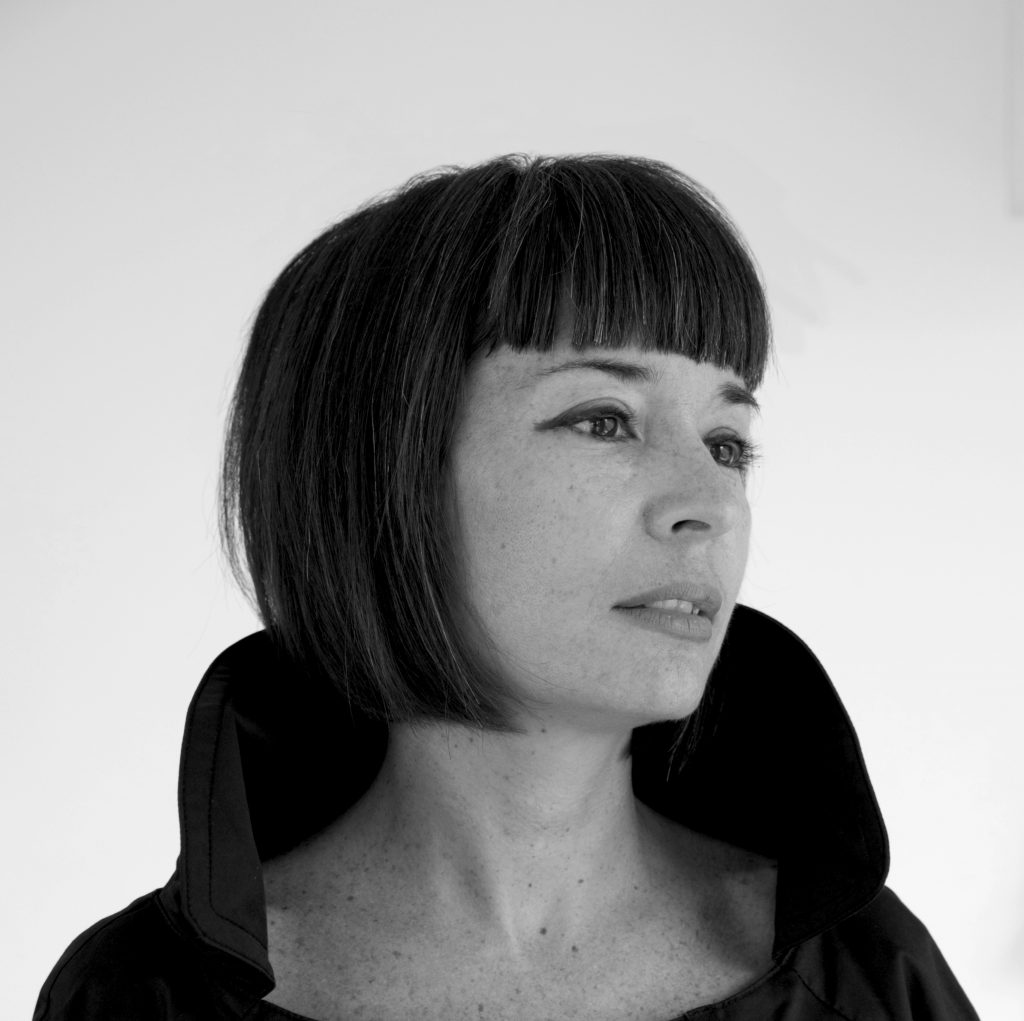 Eva Castro Iraola is a professor of practice at AS+D – SUTD, Singapore, where she currently is the coordinator of core studio 2 and co-leads the advanced option studio on landscape urbanism.

She has been the director of the Landscape Urbanism Unit at Tsinghua University in Beijing and a visiting professor at the Architectural Association in London, where she taught – as a diploma unit master and the director of the Landscape Urbanism Master program since 2003. She has also held positions as visiting professor at HKU, Hong Kong and as honorary professor at X’ian University of Architecture and Technology.

Castro is co-founder of form_axioms lab, a territorial agency for academic research purposes operating from within SUTD, Singapore.

As a practitioner, Castro is cofounder of Plasma Studio and GroundLab. She has been recognized with several awards including the Next Generation Architects Award, the Young Architect of the Year Award and the Contract World Award. Her work is published and exhibited worldwide, including Archilab’s ‘Naturalising Architecture’ and various solo exhibitions and art installations -at the DAZ (Deutsches Architectural Museun) in Germany and the Architectural Association in London. Plasma studio and GroundLab were the lead designers for the International Horticultural Fair in Xi’an, China a 37ha landscape with a wide range of buildings opened in 2011. 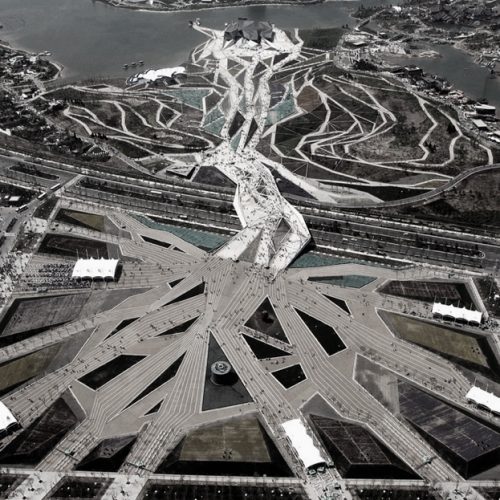 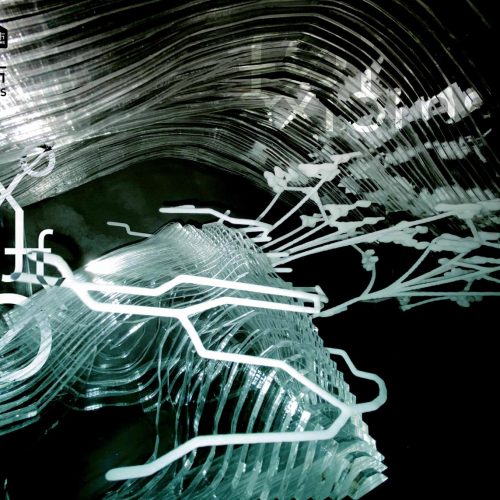 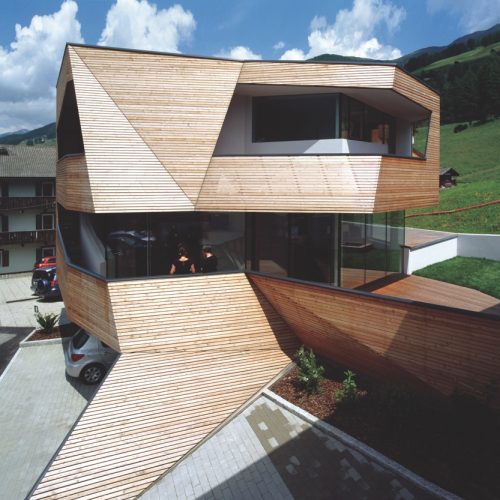 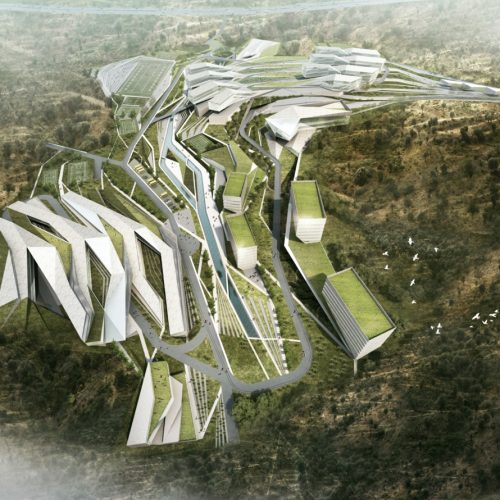 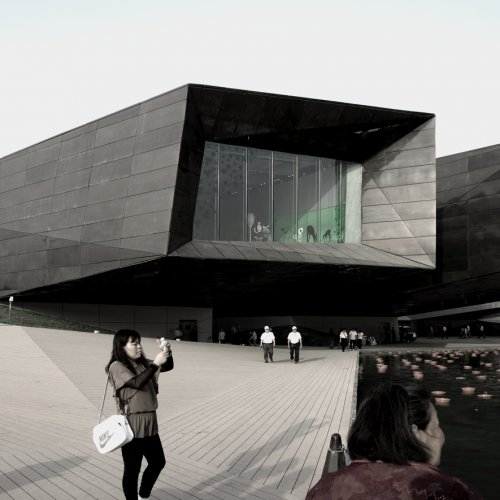