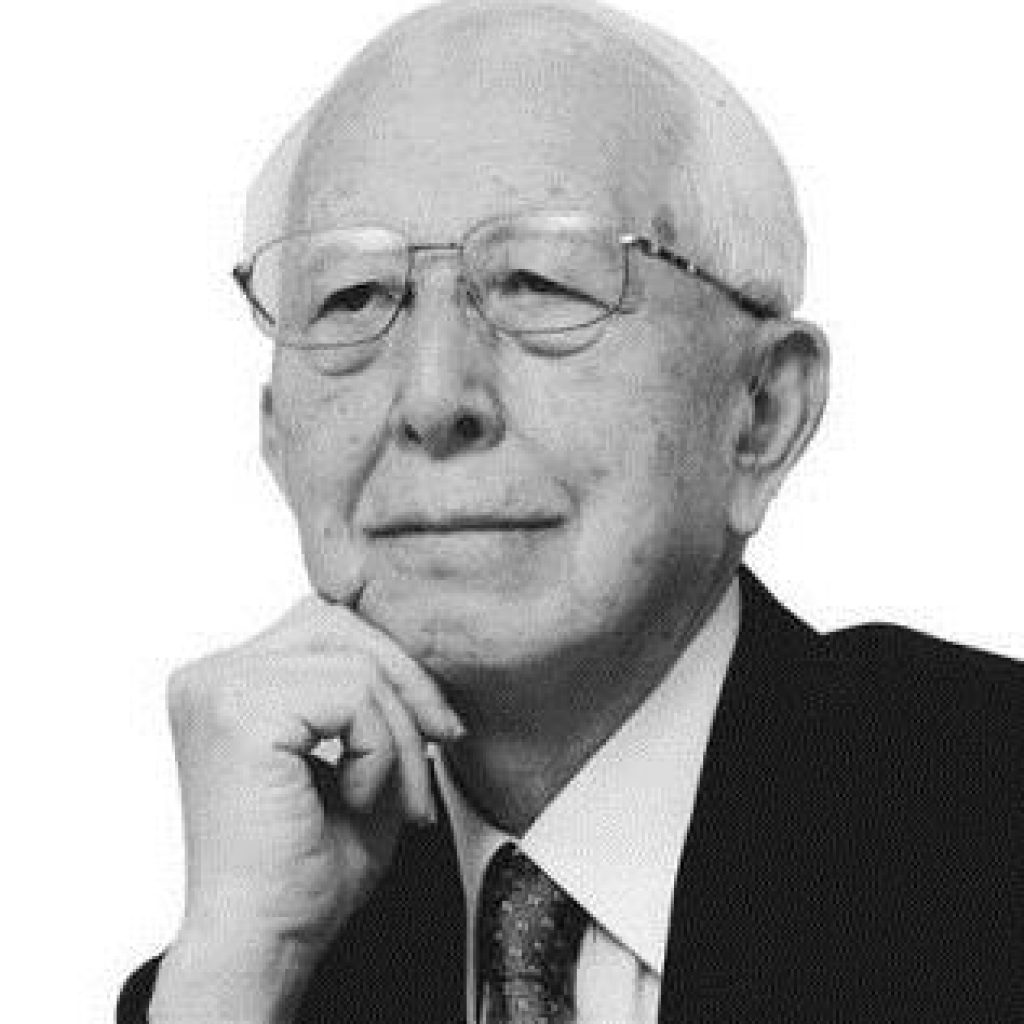 Fumihiko Maki was born in 1928 in Tokyo, and educated at University of Tokyo (BS Arch), Cranbrook Academy of Art (M.Arch) and Harvard University Graduate School of Design (M.Arch). Prior to returning to Tokyo in 1965 to open his own firm, Maki worked in the offices of SOM and Sert Jackson and Associates, as well as, the campus planning office of Washington University in St. Louis.

Maki has maintained an active interest in education while continuing to grow his 45-person practice. While living in the United States, he taught architecture and urban design at Harvard and Washington University. After returning to Japan, he became a professor at Tokyo University, where he taught architecture until 1987. Maki has lectured extensively in Japan, the United States and Europe. His collective writings were published in the volume, Nurturing Dreams, by MIT Press in 2008.

Maki has been honored by many of the professions highest accolades, including the Wolf Prize from Israel in 1988, the Thomas Jefferson Medal in Architecture in 1990, the Gold Medal of the UIA in 1993, the Arnold Brunner Prize from the American Academy of Arts and Letters in 1999, and the Praemium Imperiale from the Japan Arts Association in 1999. Acknowledging Maki’s commitment to master planning and his profound understanding of physical, social, and historic conditions involved in this discipline, Harvard University awarded him the Prince of Wales Prize in Urban Design in 1993.

Foremost among Maki’s many distinctions is the Pritzker Prize – often regarded as the “Nobel Prize for Architecture” awarded to Maki in 1993. In 2011, the American Institute of Architects honored Maki with its highest accolade, the AIA Gold Medal. 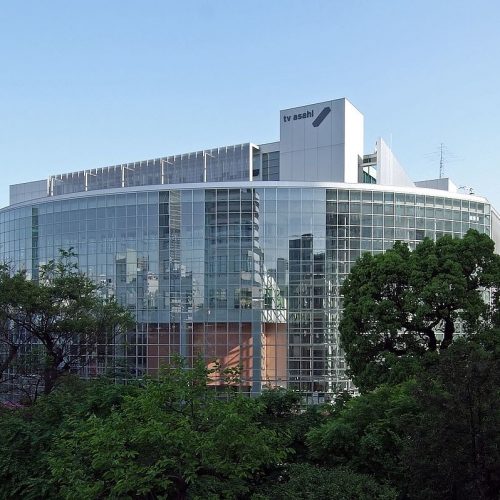 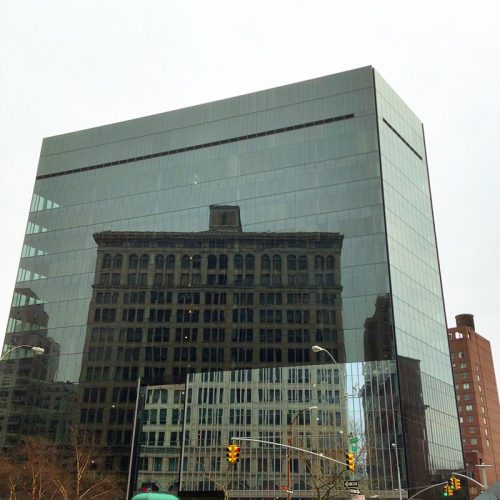 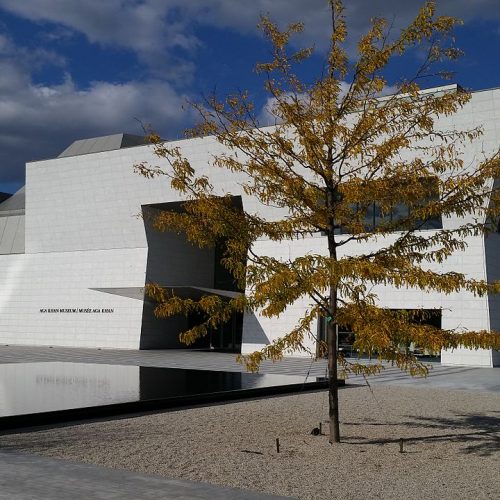 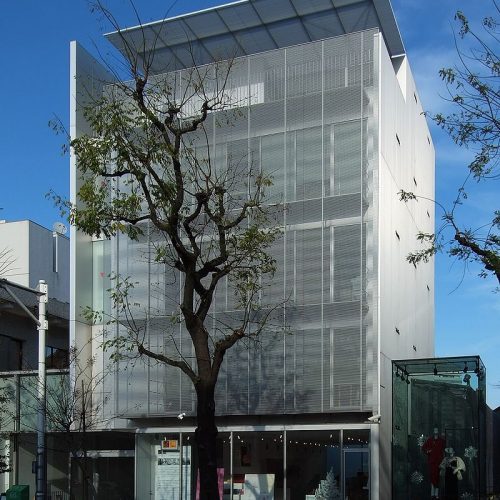