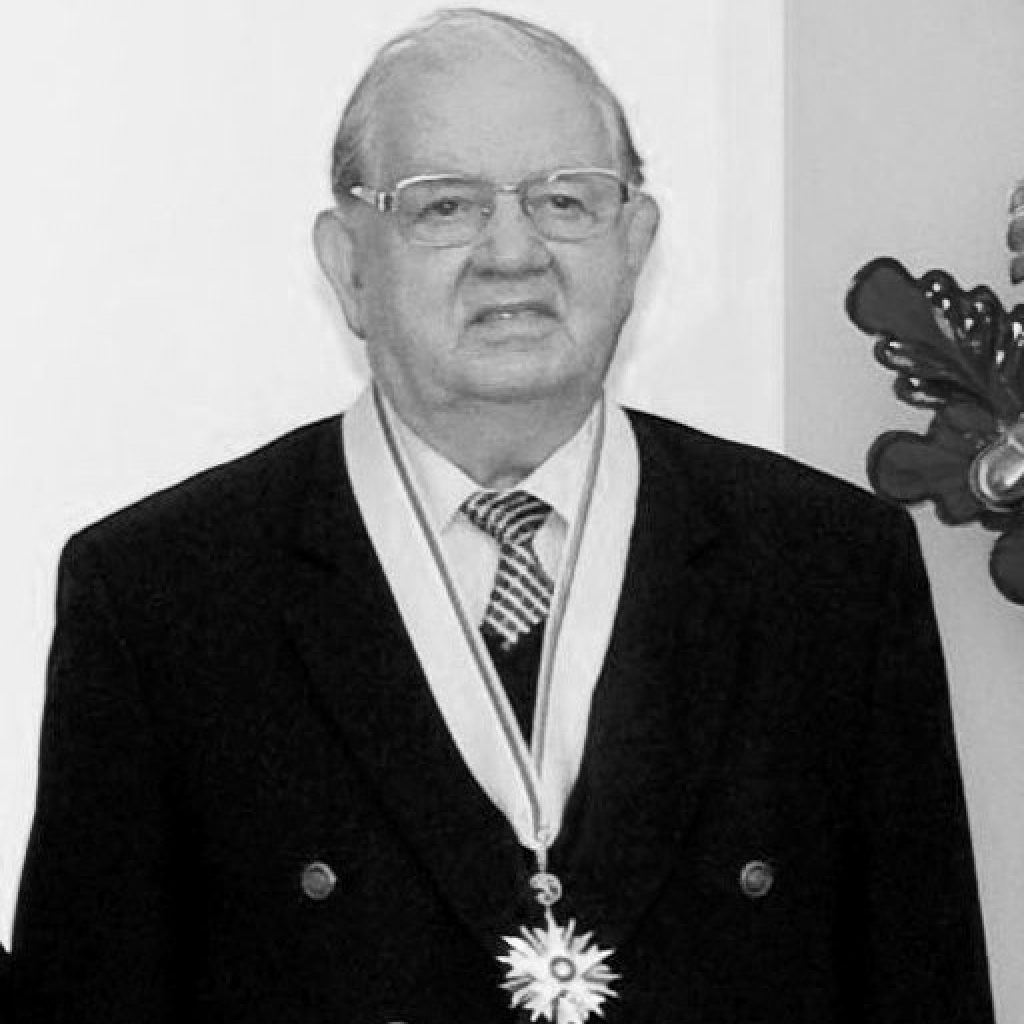 Georgi Stoilov was born in Kondofrey, in the district of Radomir, he has received his degree in architecture from The Moscow Institute of Architecture in 1954 and has specialized in urbanism in Paris in 1965, he has started his artistic career in the large school of more than a few generations of Bulgarian architects “Glavproject” and has dedicated years to the Architects of Bulgaria Union. All this makes Georgi Stoilov a phenomenon in its own right in the Bulgarian architecture in the second half of the XX century.
It is also true that the recent history is, too, is closely linked with his name. It is true that the history of the Architects of Bulgaria Union (ABU) is interwoven with his the history of his life. As a brilliant organizer he dedicated many years to the development of the Bulgarian architecture, to our artistic union.
As every artist Georgi Stoilov has a complex, multi-layered personality.
A knowledgeable specialist who passionately – this word conveys precisely the nature of his temperament – goes from architectural and plastic problems to problems concerning aesthetics and sociology.
His artistic path is connected with a large scope of issues: from the active designing to the implementation of significant projects, from scientific and theoretic work to publishing activity, from administrative obligations to the occupying of important public positions, from an opinion shared to the asserting of his civil beliefs. 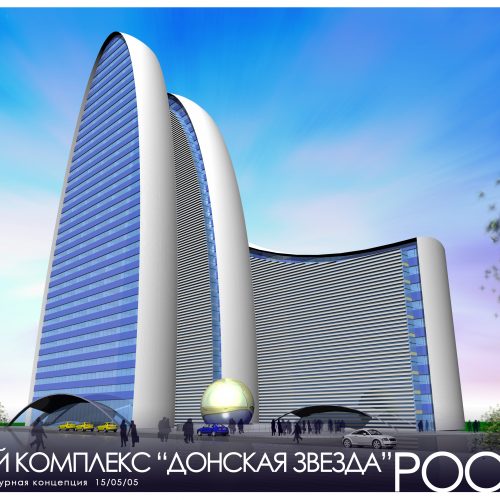 Rostov-on-the-Don is a large center of South Russia. This multimillion city was founded on the Don River. Unfortunately, the Don River is not visible from the city. Standing close to the Don River one can see only back of the city. This project will enrich the city silhouette and join the city and river. 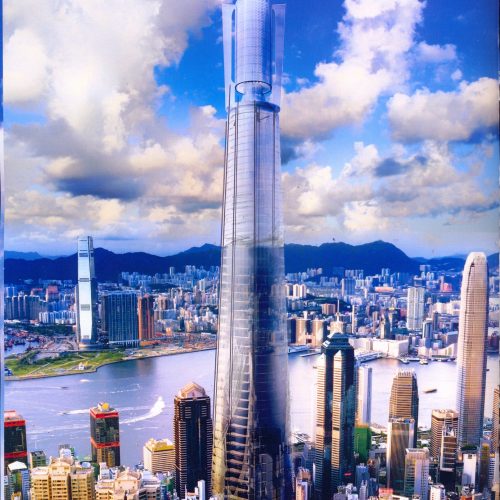 A conceptual project of a skyscraper URBIA 1 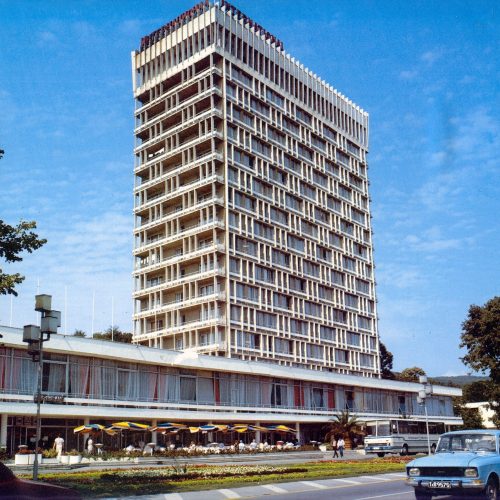 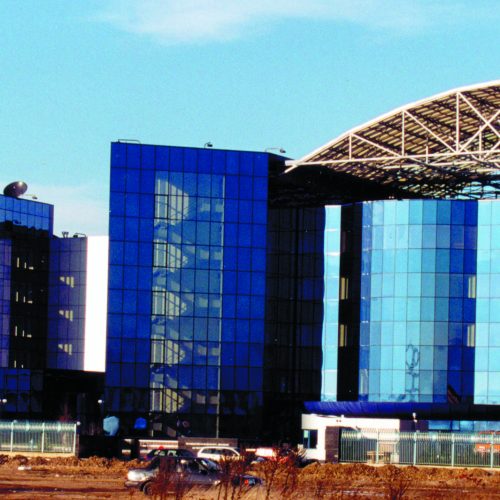 The project was awarded the First Prize of the National contest in 1996. It is a complicated multi-functional composition made of five parts. In spite of the multitude of different functions, the project is noted for the unity of aesthetics, volumes and space. Both the exterior and interior of the complex are distinguished by the […] 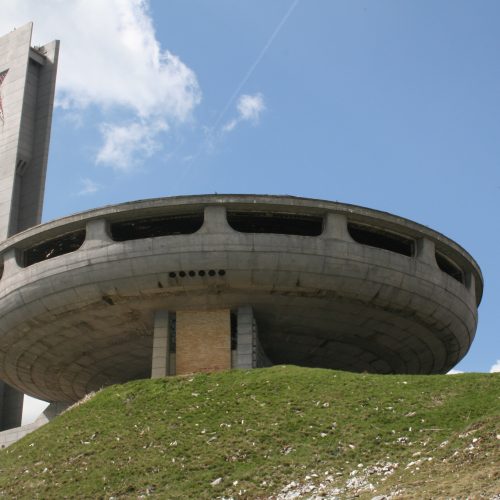 Buzludzha is a historic top of the Balkan Mount, it is a symbol of three epochs: struggle against the Turkish oppression, set up of Bulgarian social democracy and antifascist fight. The whole composition, including the enormous dome of 60 m in diameter, is reinforced concrete. The interiors accommodate the world-largest mosaic work averaging 900 sq.m. […]