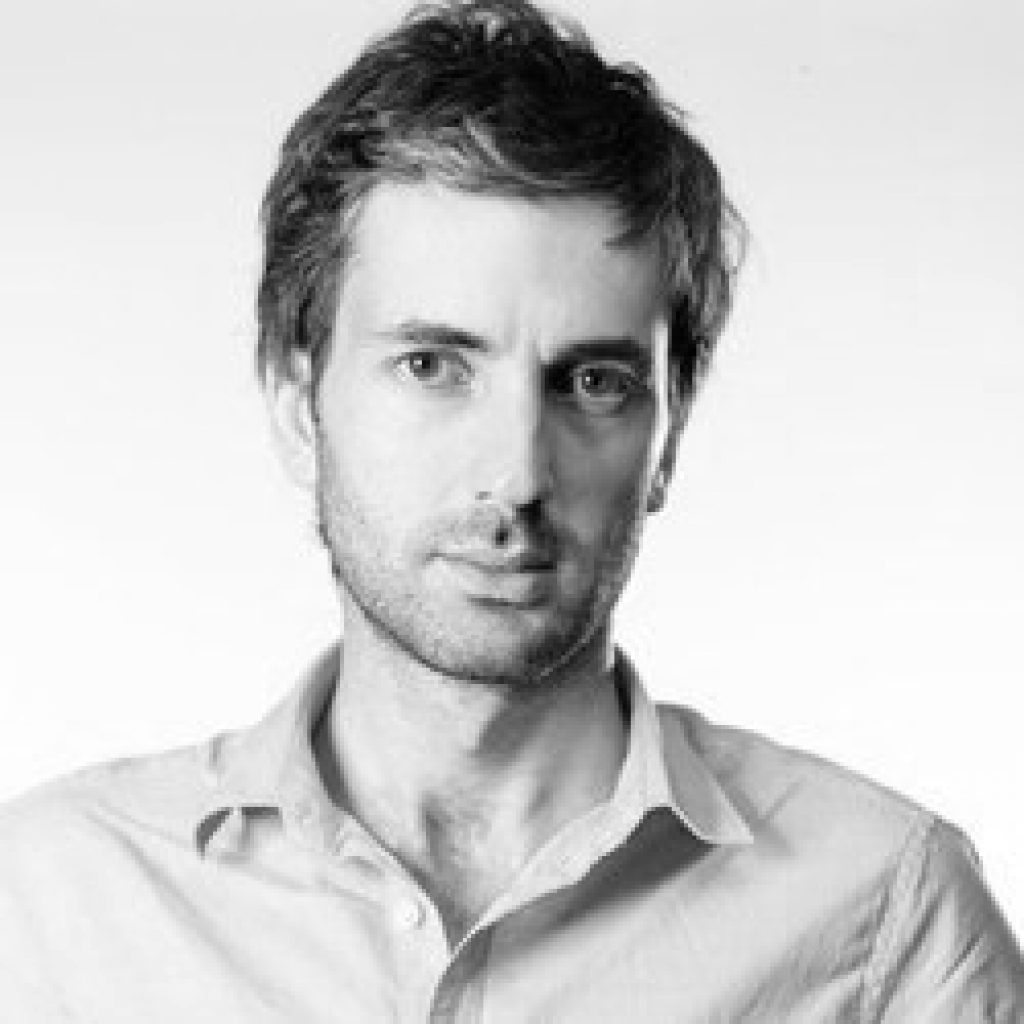 Giorgi Khmaladze Architects is a design practice with experience in projects ranging from small scale objects to urban design.
At our studio, we try to push boundaries of design by challenging each project with right questions and series of experiments.

Our ambition is to envision spaces which not only generate excitement and operate well on their locale, but also contribute to the broader scale.

We believe that successful design is site specific, that clues extracted from given context can lead to solutions with unique architectural experiences.

We value input from professionals in every relevant discipline – from structural, mechanical and electrical engineers, cost consultants and experts from various specialized fields to clients and regular users on every level of the design process. We believe that with such collaborative approach the best outcome is achieved.

Giorgi Khmaladze Architects has received recognition for its designs and has won several competitions including one which resulted in construction of the Georgia National Pavilion for Shanghai Expo 2010.

Giorgi Khmaladzeia a founder and Principal of Giorgi Khmaladze (GKH) Architects. Author of several major architectural award-winning projects; His most recent awards include:

Prior to founding GKH Architects, he worked for Architetto Michele De Lucci in Milan, Italy and as independent architect in Georgia. Giorgi received B.Arch from Tbilisi State Academy of Arts and M.Arch from Graduate School of Design, Harvard University. 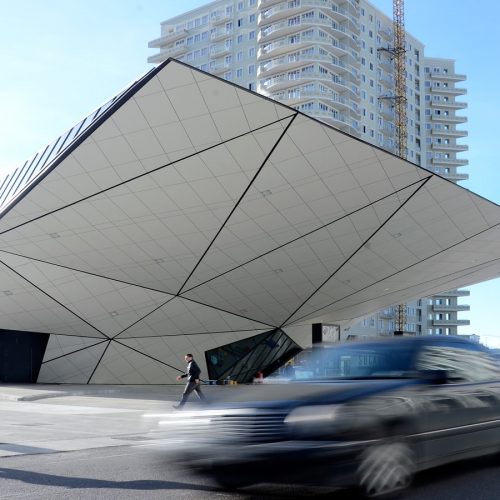 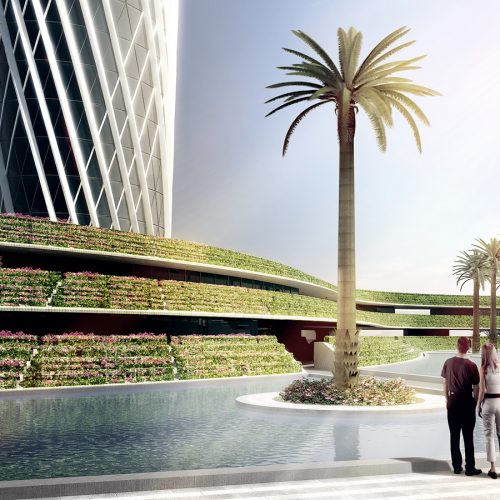 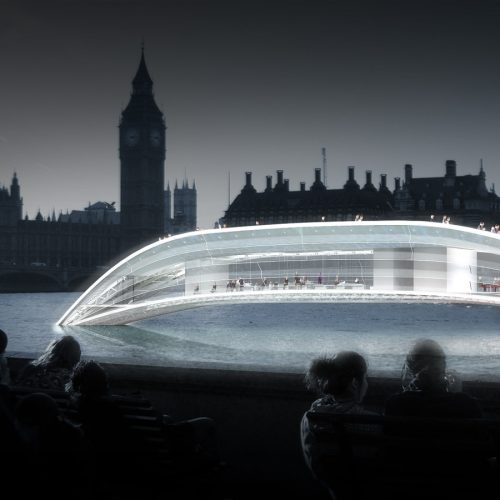 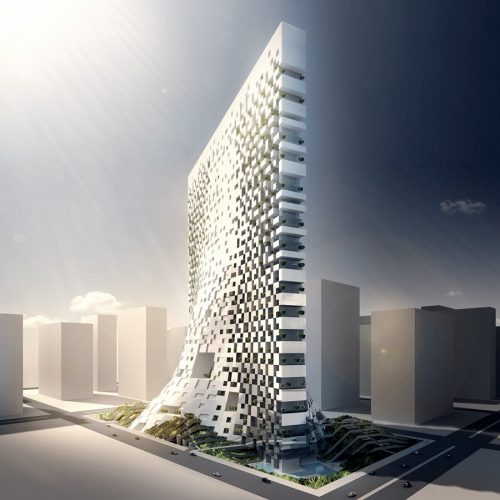 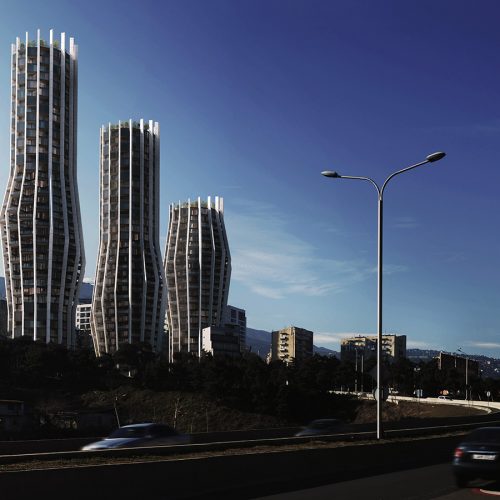