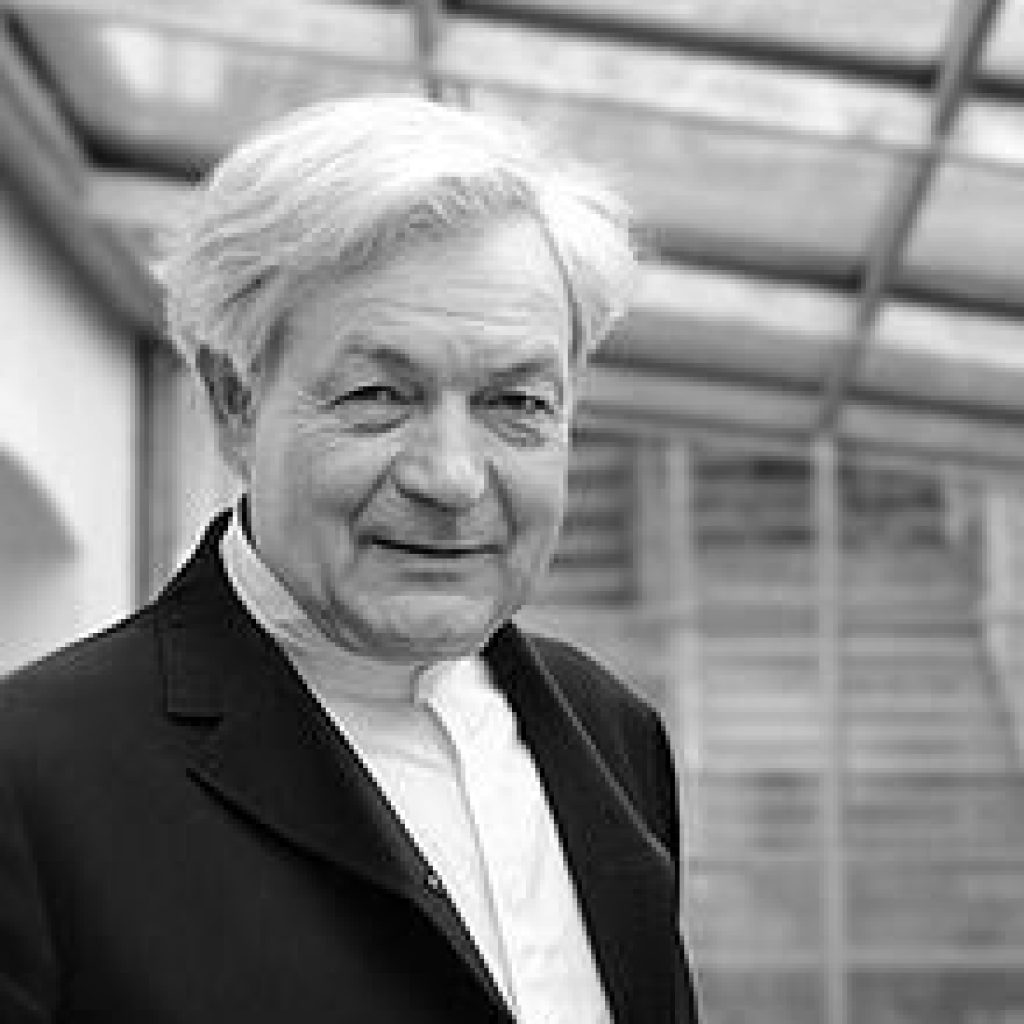 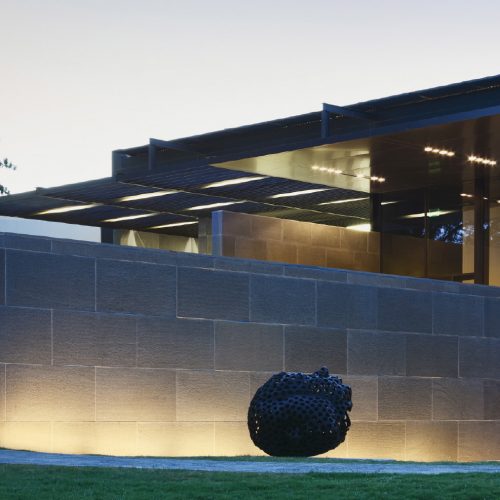 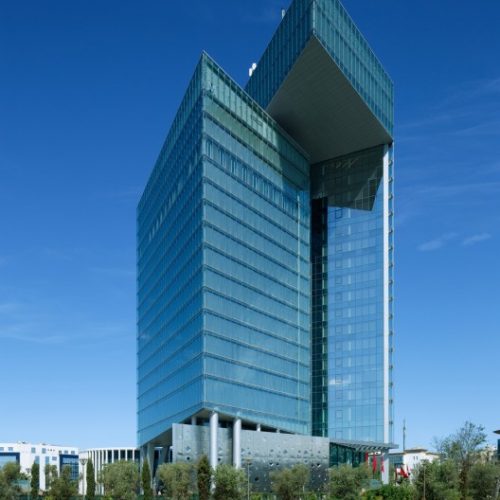 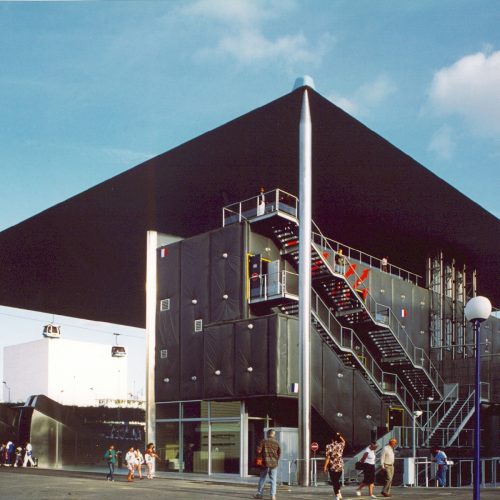 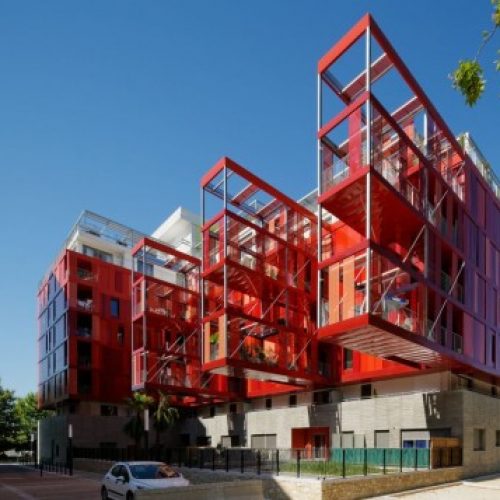 Jean-Paul Viguier is an architect based in Paris. After graduating from the Ecole Nationale Supérieure des Beaux-Arts in Paris in 1970, he was, along with Jean Bossu and Georges-Henri Pingusson, a founder member of a study unit called Unité Pédagogique 5. In 1973, he was awarded a “Master of city planning in urban design” by the University of Harvard and, after returning to France, wrote a column on urban architecture for the Urbanisme journal. From 1975 to 1992, he collaborated on projects with Jean-François Jodry.

In 1981 and 1983, he won the jury first prize for his competition entry for the Bastille Opera House, and joint first prize for the Tête Défense project. In 1986, along with Alain Provost, Patrick Berger and Gilles Clément he won the competition to build André Citroën Park in Paris, which would take six years to complete (1986-92), and then the French pavilion at the Seville World Expo in 1992.

More recently, the practice has won many major architecture competitions including the Europea quarter in Brussels on the site of the 1958 World Expo around the Atomium, the Vinci headquarters in Nanterre as well as the competition for the highest wooden housing tower (57 meters) in Bordeaux, France, in the new district of the Saint-Jean Belcier train station.