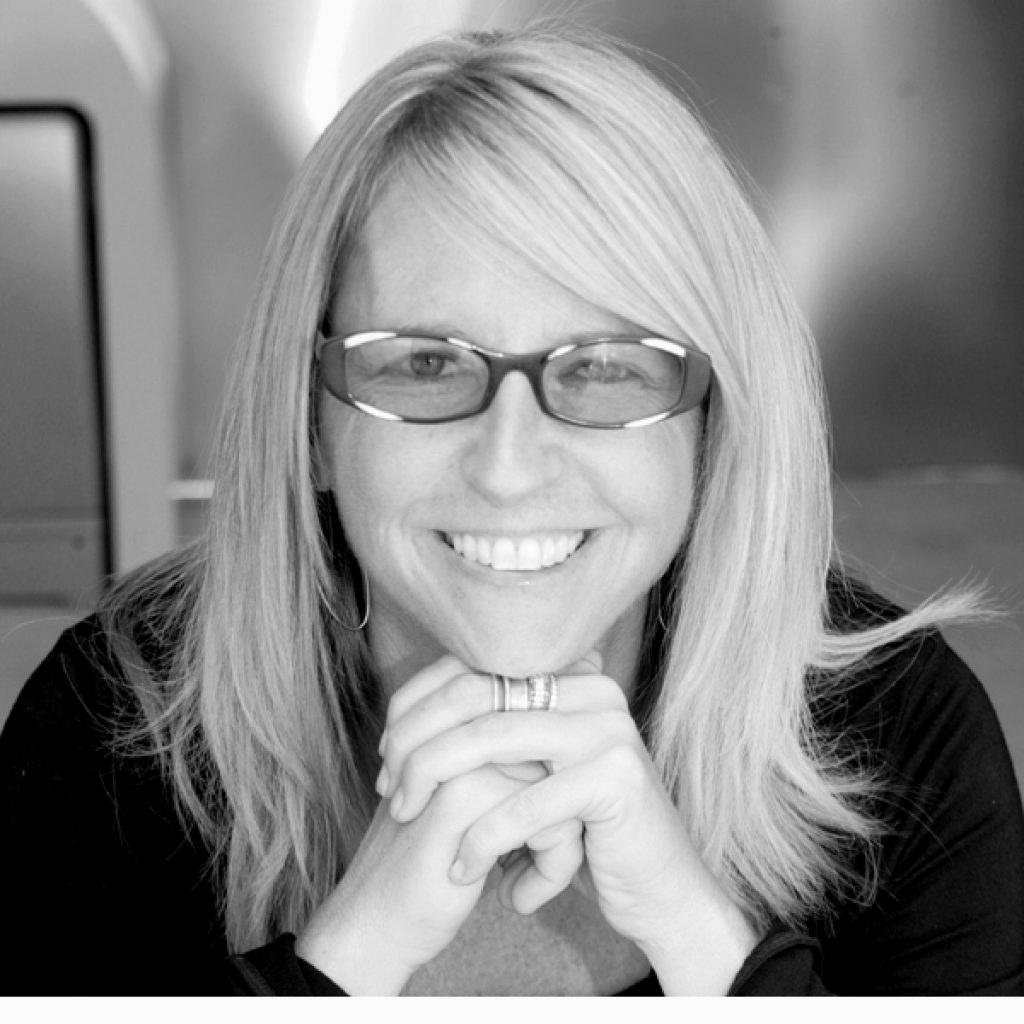 Jennifer Luce was born in Montreal and spent 15 years living in Ottawa before winning an international competition to build
the CIT in Washington DC. She received her Bachelor of Architecture with distinction from Carleton University, Ottawa in
1984 and is a member of the Alumni Council for the Carleton Design School. She is also recipient of the A. Dunton Alumni
Award of Distinction from Carleton University 2007. In 1994, Jennifer received her Master of Design Studies from Harvard
University and is a 9 year member of the Alumni Council there. Jennifer presently holds an Appointed Director position at
the Harvard Alumni Association. She presently sits on the Advisory Council for LAND; a public art initiative in Los Angeles.
In 2016 Jennifer was elected to the College of Fellows of the American Institute of Architects.
Jennifer began her career winning an international competition to design the Center for Innovative Technology, Washington
DC, 2 months after graduating from Carleton. This project became the first smart building in the US, executed as a partnership
between Virginia Academic Institutions and the Virginia State Government.
Jennifer has since established a multi-disciplinary architectural practice in California that focuses on public art projects,
urban design interventions, creative workspace, and a variety of collaborations with artists and landscape architects. Most
recently, the studio won a commission to design a public artwork in Calgary, Alberta. The Studio is passionate about research,
new technologies and materials, and maintains a strong identity in the international architectural community. Luce et Studio
offers expertise in Architecture, Site Specific Art and Landscape Installations, Furniture Design and Graphics.
Jennifer taught a full semester graduate design studio at her Alma mater, Carleton University, Ottawa. The studio addressed
scale; asking students to design a museum at the urban level and then delving into issues of craft and the making at the scale
of building and interiors. She also taught a seminar studio at UCLA with architects Mark Mack and Thorne Mayne. She has
regularly participated in design juries at USC, RISD,GSD and Carleton. Her commitment to the academic life of students at
the GSD has forged new ground in the interaction between the student body and the profession
Jennifer’s projects have been featured in exhibitions internationally, including a retrospective at the Museum of Contempo￾rary Art, La Jolla in 2009 and the California Biennial at the Pasadena Museum of Contemporary Art in 2010. The Studio was
named Design Vanguard by Architectural Record in 2005, received a 2006 Business Week Award for Design Innovation and
has received a total of 21 awards from the American Institute of Architects. 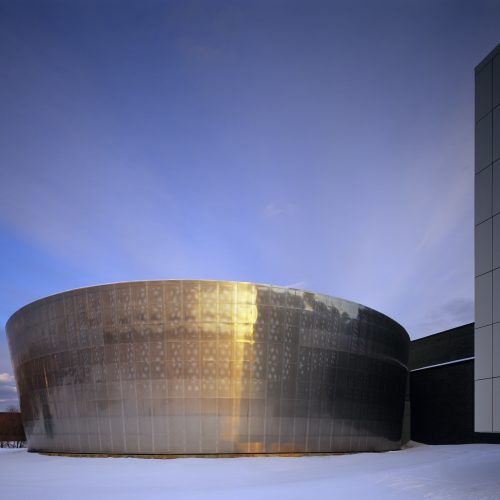 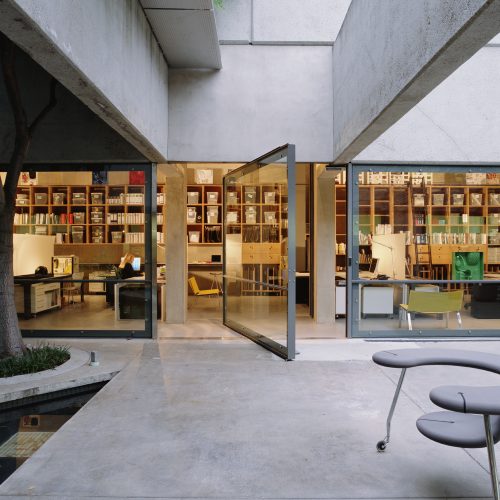 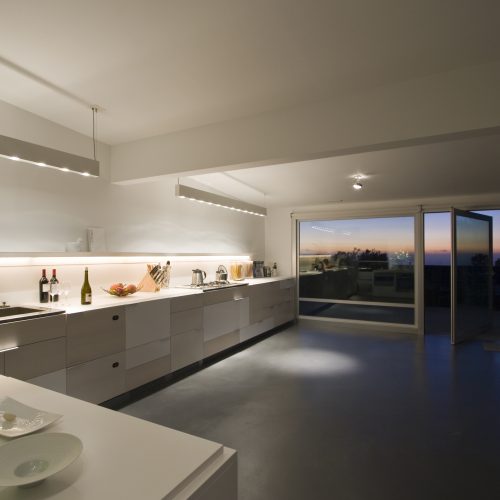 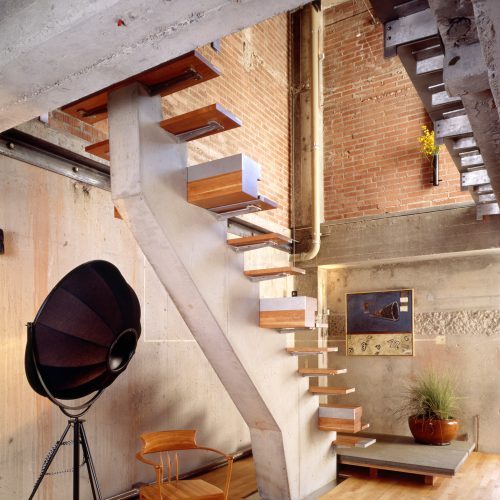