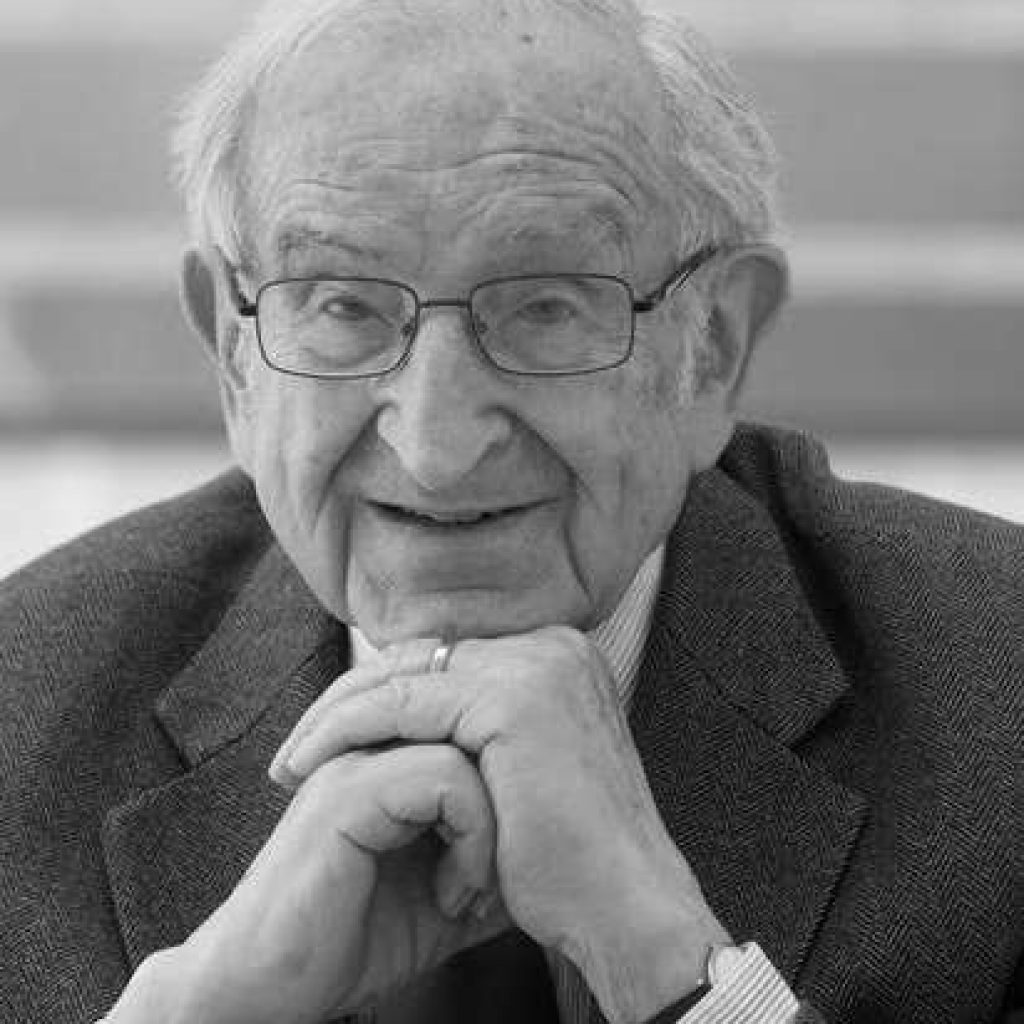 Joseph Rykwert (born 1926) is Paul Philippe Cret Professor Emeritus of Architecture here at the University of Pennsylvania, and one of the foremost architectural historians and critics of his generation. Rykwert is the author of many influential works on architecture, including The Idea of a Town (1963), On Adam’s House in Paradise (1972), The Dancing Column (1996) and The Seduction of Place (2000). All his books have been translated into several languages. Joseph Rykwert is the 2014 recipient of the Royal Institute of British Architects Gold Medal.

The Golden House (1947)
The Ten Books of Architecture, by L.B. Alberti (annotated edn of Leoni’s translation of 1756 (1955)
Church Building (1966)
On Adam’s House in Paradise: The Idea of the Primitive Hut in Architectural History (Museum of Modern Art, first edition, 1972)
The Idea of a Town: The Anthropology of Urban Form in Rome, Italy, and The Ancient World (first edition, 1963)
The First Moderns (1980)
The Necessity of Artifice (1982)
The Brothers Adam (with Anne Rykwert, 1985)
Leon Battista Alberti’s On the Art of Building in Ten Books translated by Joseph Rykwert, Robert Tavernor and Neil Leach (1991)
The Dancing Column: On Order in Architecture (1996)
The Seduction of Place: The History and Future of Cities (2000)
Structure and Meaning in Human Settlements (Editor, with Tony Atkin, 2005)
The Judicious Eye: Architecture Against the Other Arts (2008) 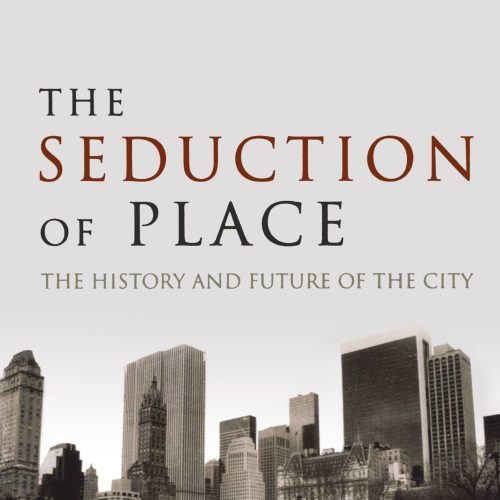 The seduction of place 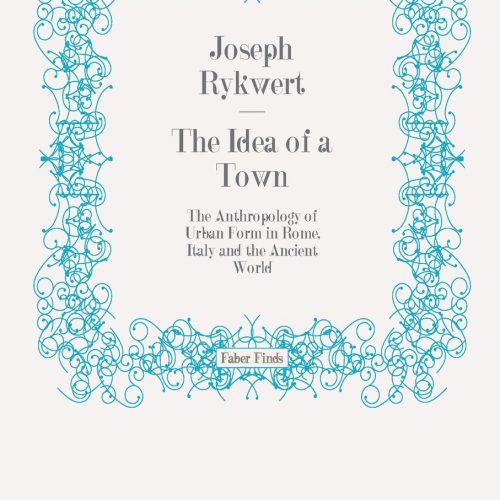 The idea of town 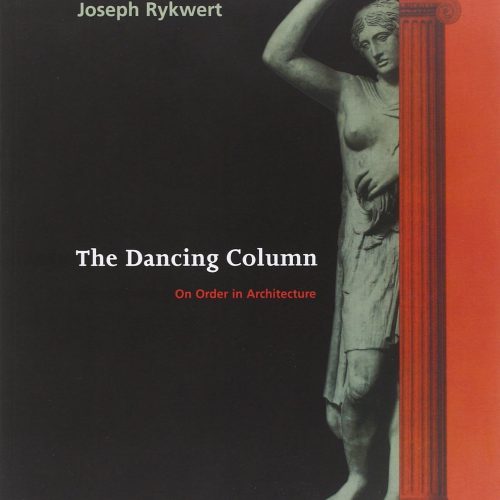 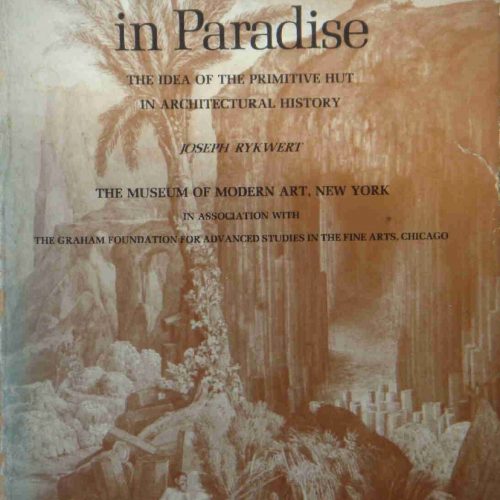