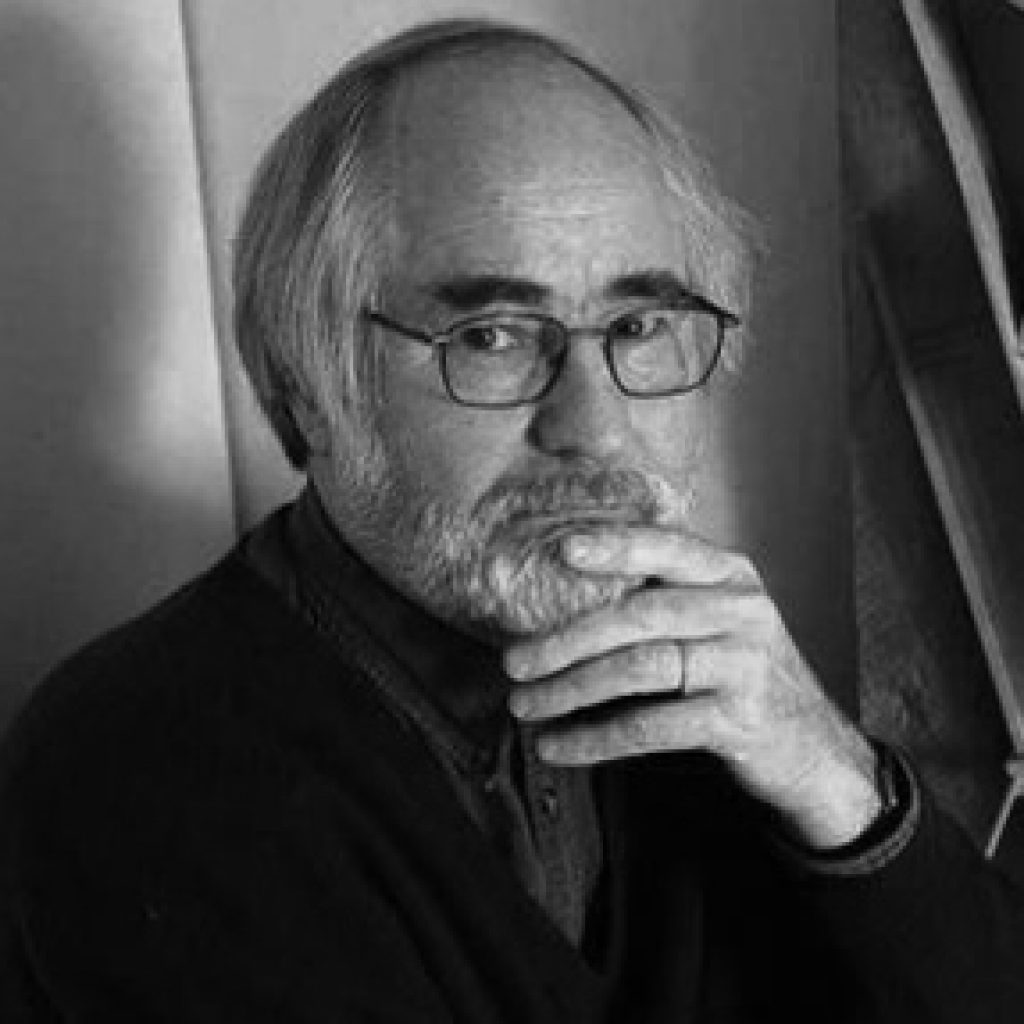 Juhani Uolevi Pallasmaa (born 14 September 1936 in Hämeenlinna, Finland) is a Finnish architect and former professor of architecture and dean at the Helsinki University of Technology. Among the many academic and civic positions he has held are those of Director of the Museum of Finnish Architecture 1978-1983, and head of the Institute of Industrial Arts, Helsinki. He established his own architect’s office – Arkkitehtitoimisto Juhani Pallasmaa KY – in 1983 in Helsinki. From 2001 to 2003, he was Raymond E. Maritz Visiting Professor of Architecture at Washington University in St. Louis, and in 2013 he received an honorary doctorate from that university.[1] In 2010-2011, Pallasmaa served as Plym Distinguished Professor at the University of Illinois at Urbana-Champaign,[2] and in 2012-2013 he was scholar in residence at Frank Lloyd Wright’s Taliesin.[3]Pallasmaa has also lectured widely in Europe, North and South America, Africa and Asia.

His exhibitions of Finnish architecture, planning and visual arts have been displayed in more than thirty countries and he has written numerous articles on cultural philosophy, environmental psychology and theories of architecture and the arts. Many of his articles are first featured in ARK (The Finnish Architectural Review).

A selection of essays written by Pallasmaa, from the early years to more recent ones, has been translated into English and collated together in the book Encounters – Architectural Essays (Helsinki, 2005), edited by Peter MacKeith. The book was shortlisted for the RIBA 2005 International Book Award.

In 2006 Pallasmaa turned 70, and the occasion was marked by the publication of the book Archipelago. Essays on Architecture, edited by Peter MacKeith. The collection contains essays by 23 authors, all with some connection to Pallasmaa or MacKeith. They include: Karsten Harries, Dan Hoffman, Steven Holl, Colin St. John Wilson and Daniel Libeskind.

Pallasmaa is a member of the Finnish Association of Architects, and an honorary Fellow of the American Institute of Architects. During the spring of 2010, Pallasmaa, along with American playwright Leigh Fondakowski, was an Imagine Fund Distinguished Visiting Chair at the Institute for Advanced Study at University of Minnesota.[4] Pallasmaa was jury member for the 2014 Pritzker Architecture Prize.[5] 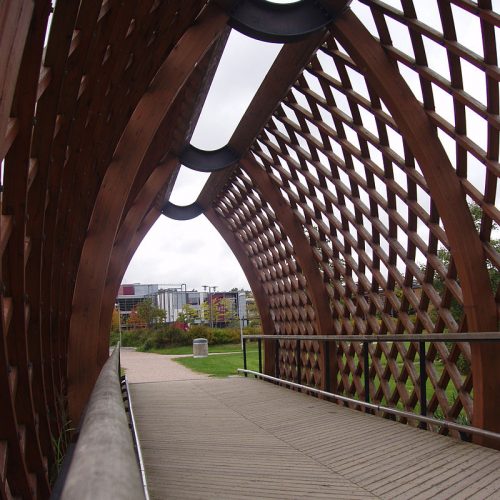 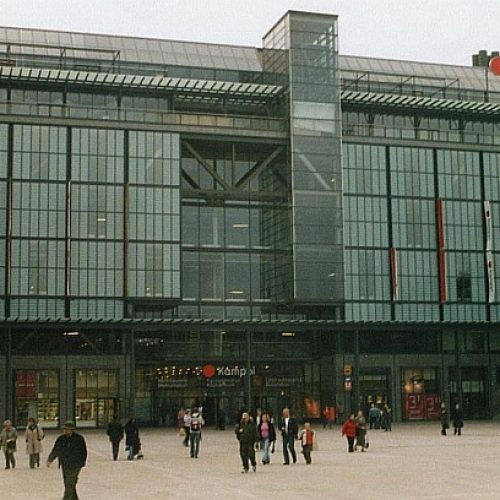 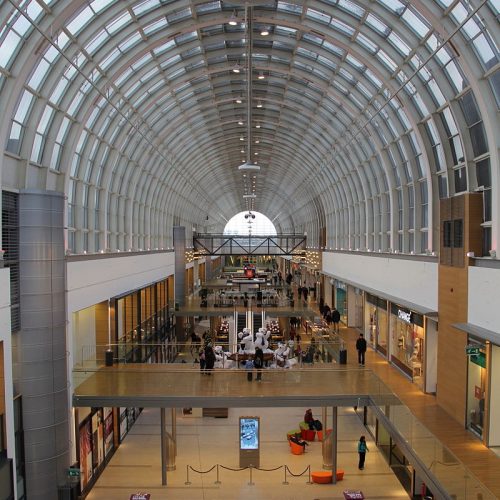