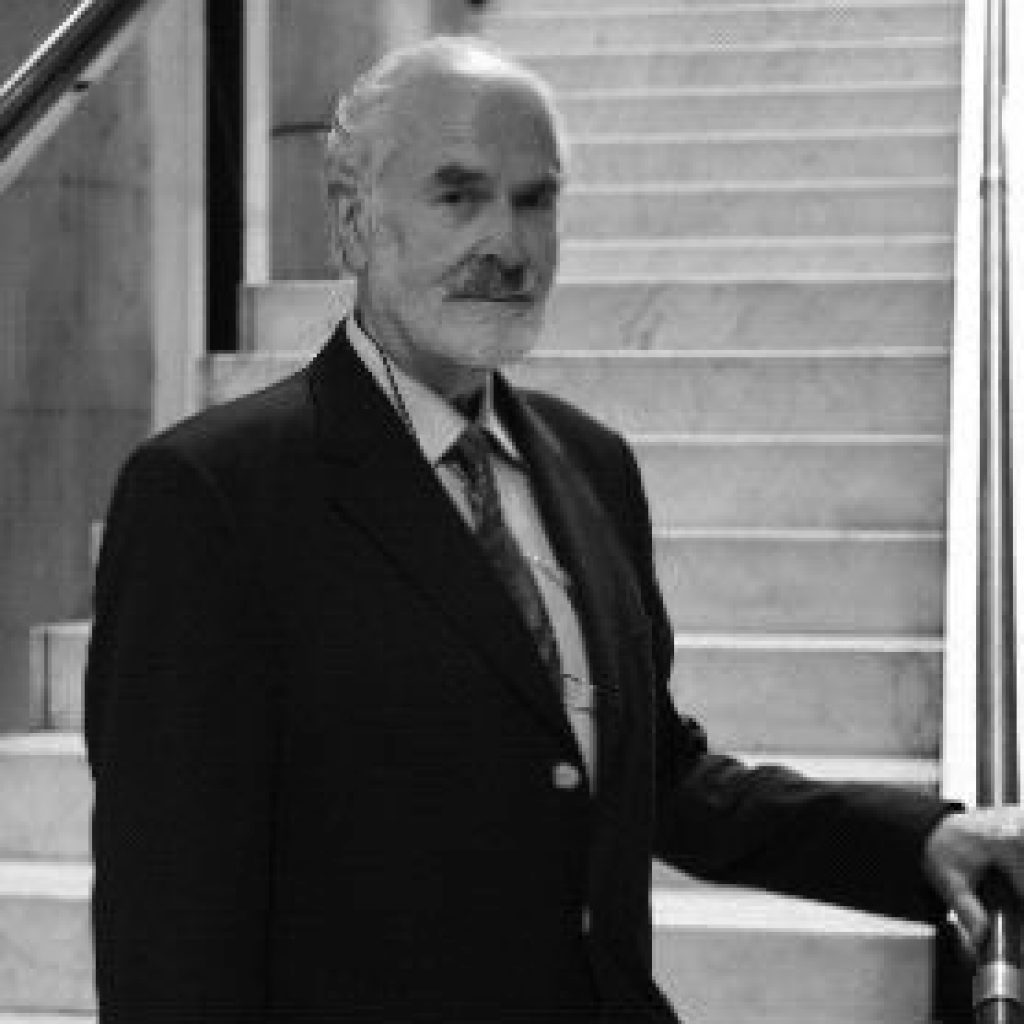 Lucien Kroll (born Brussels, 13 March 1927) is a Belgian architect well known for this projects involving participation by the future users of the buildings. His most famous work is the Medical Faculty Housing, at the University of Louvain, Belgium, from 1970-76. These buildings “aroused widespread controversy in the early 1970s, their fragmented and improvisational appearance—the result of a deliberate participatory designprocess—in stark contrast to the adjacent massive and repetitive hospital, the embodiment of a centralized bureaucracy.”

Architect with a wide typology of his design portfolio, having realizations of projects in Belgium, Rwanda, Paris, Belford, Bordeaux. Famous for his project concept involving participation by the future users of the building process. Author of more than 500 articles and books on architecture.Honorary member of B.D.A., Germany, Academy Francaised’Architecture, Directors Council in St. Lucas School in Brussels. 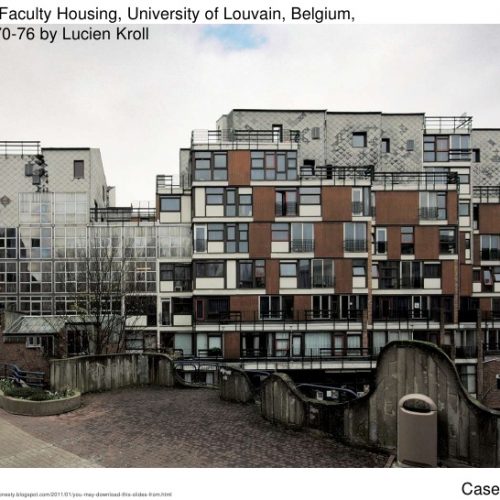 Architecture as production from culture 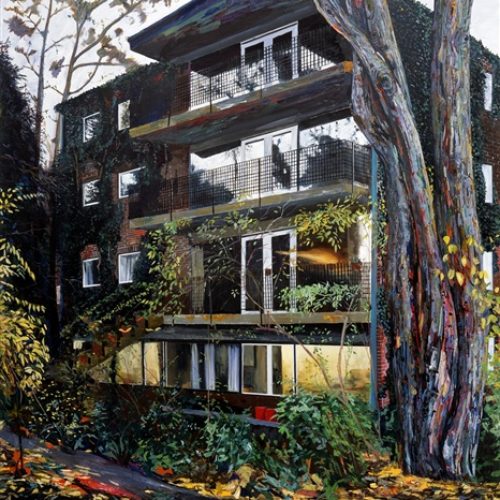 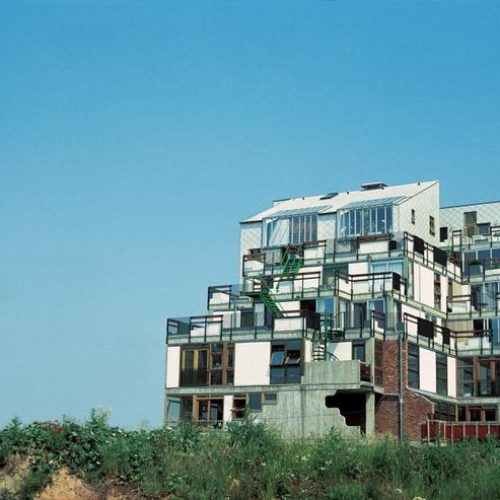