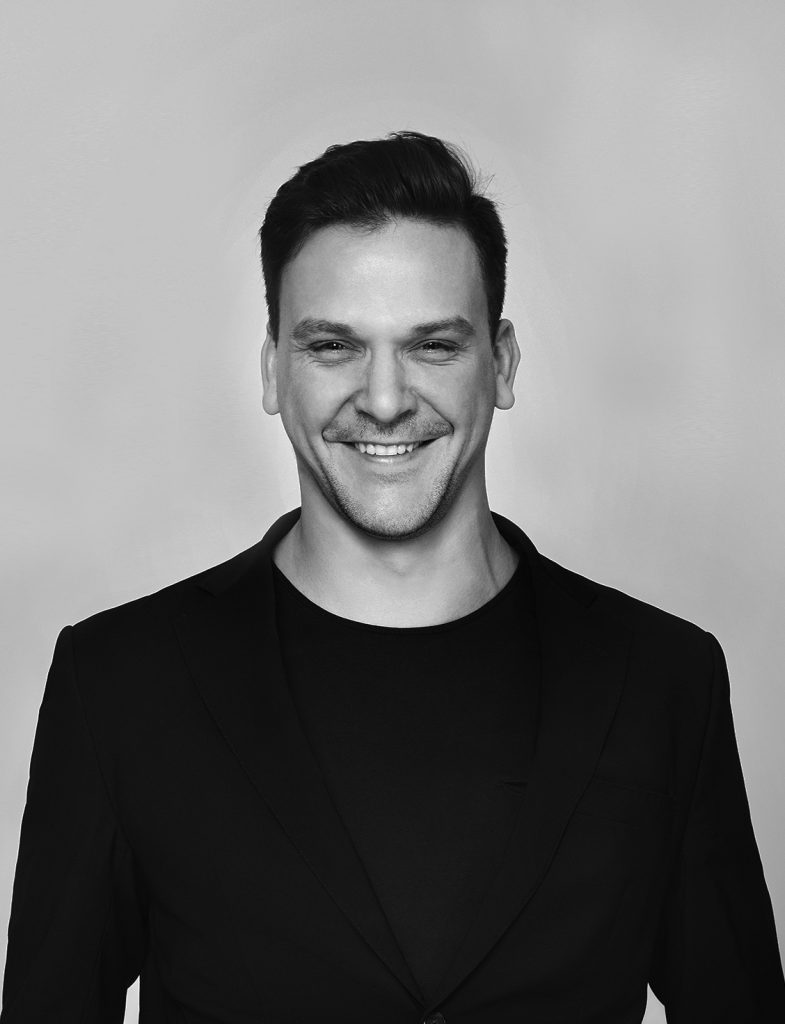 Brougt up in Brazil, educated in Germany, Belgium and Poland, Maciej Jakub Zawadzki gained experience while working in renown architectural offices including Danish Bjarke Ingels Group BIG and Dutch MVRDV.   He was in the core design group and the co-originator in the prize winning competition for the Air Traffic Control Tower in Łódz, the 650 euros million Waste to Energy Plant Copenhill in Copenhagen or the Chongwenmen shopping mall M-Cube in Beijing,China.

In 2013 he founded in Warsaw the international practice MJZ Architects that operates in multinational teams on a global scale. The work is interdisciplinary combining culture, science and  technology to deliver the best performance of designed buildings for their users,adjacent ambients and entire cities where they are located. It became known for creating innovative concepts such as a water-gathering and earthquake resistant structure in Taichung or a gas station that can be adapted within in days into a charging facility.

Technologies such as AR,VR and AI are used in the daily work of the office to improve the design process and quality of communicating creative or investment ideas.

In 2021 he created the urban think-tank Laboratory for Urban Research & Education LURE, that focuses on research & development work to deliver answers to upcoming challenges in cities and the new green deal agendas.The association is now the official partner of the New European Bauhaus initiative by the European Commission and an official supporter of the EU Convenant of Mayors for Climate & Energy.

Throughout his career he received numerous awards such as the  International Architecture Awards in 2016, the German Design Award in 2018 and 2020 and was nominated twice for the WAF Building of the Year Award.

Maciej Jakub Zawadzki is a member of the International Academy of Architects with the title of Professor.