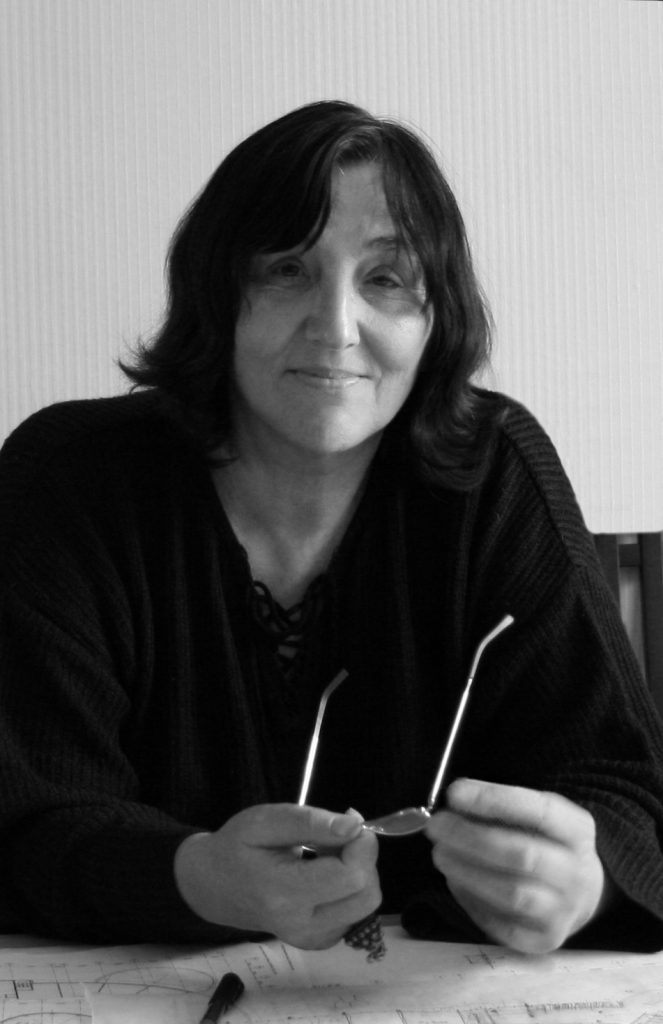 From 1978 onwards, she teaches at the Moscow architectural Institute   as Professor. She is author of the textbook “architectural design” (“Academy”, Moscow, 2009).

From 1992 onwards combines teaching with project leadership workshop «Partnership Theatre architects». Main buildings – renovation of  MHAT  Chekhov in Kamergersky lane in Moscow. 1998, low-rise residential complex of  Rozhdestveno in Moscow, 2000, Russian cultural center on the arrow near the Krasnoholmsky bridge with the Moscow International House of music and hotel 2002, Theater-Studio of P. Fomenko, 2005., multifunctional residential complex in Marino, Moscow, 2007, Theatre and concert Centre in Yaroslavl, 2012, the administrative center on Preobrazhenskaya Square in Moscow 2012, Russian Drama Theater in Grozny, 2013, the administrative building of the Mining University in Moscow.

Member of Union of architects of Russia since 1980,

«Honored architect of Russia» since 1998.

Laureate Prize of Moscow for the Theatre-Studio of P. Fomenko 2008 year.

Laureate of the State Prize of the RUSSIAN FEDERATION for the design and construction of the theatre – Studio of  P. Fomenko.  2008.