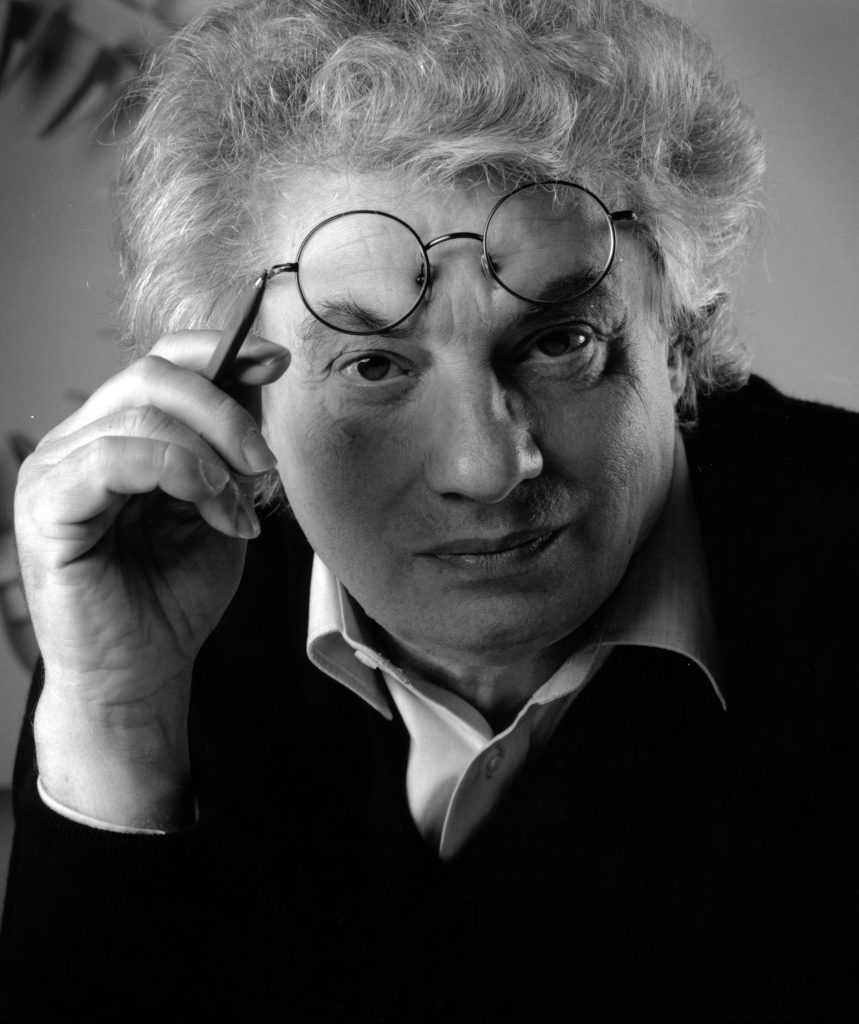 Born in Mendrisio, Ticino, on April 1, 1943. After an apprenticeship in Lugano, he first attends the Art College in Milan and then studies at the University Institute of Architecture in Venice. Directed by Carlo Scarpa and Giuseppe Mazzariol he receives his professional degree in 1969. During his time in Venice he has the opportunity to meet and work for Le Corbusier and Louis I. Kahn. His professional activity begins in 1970 in Lugano.

Architecture and memory are an indissoluble couple as the transformations brought about by architecture become parts of the human landscape. The importance of light and the primary geometrical shapes constitute the distinctive marks of his research. From the single-family houses in the Ticino Canton his work has comprised many other building typologies such as: schools, banks, administration buildings, libraries, museums and sacred buildings.

He has always committed himself to an intense didactic activity and, in the last years, he has been involved as author and founder of the Accademia di architettura in Mendrisio where he is Professor and held the directorship in 2002/2003. The Accademia di architettura, as well as his lectures in Switzerland and abroad, give him the possibility to transmit the knowledge of a profession which is,first of all, his passion.

Among his realizations must be remembered the theatre and cultural center André Malraux in Chambéry (France); the library in Villeurbanne (France); the SFMOMA museum in San Francisco (USA); the cathedral of the Resurrection in Evry (France); the museum Jean Tinguely in Basel (Switzerland); the Cymbalista Synagogue and Jewish Heritage Centre in Tel Aviv (Israel); the municipal library in Dortmund (Germany); the Dürrenmatt centre in Neuchâtel (Switzerland); the MART museum in Rovereto (Italy); the Kyobo tower and the Leeum museum in Seoul (South Korea); the office buildings Tata Consultancy Services in New Delhi and Hyderabad (India); the museum and library Fondation Bodmer in Cologny (Switzerland); the church Papa Giovanni XXIII

in Seriate (Italy); the restoration of the Theatre alla Scala in Milan (Italy); the new casino in Campione d’Italia; the church Santo Volto in Turin (Italy); the wellness centre Tschuggen Bergoase in Arosa (Switzerland); the winery Château Faugères in Saint-Emilion (France) and the Bechtler art museum in Charlotte (USA). 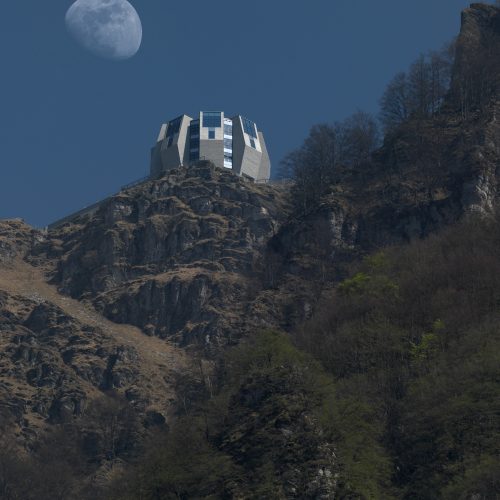 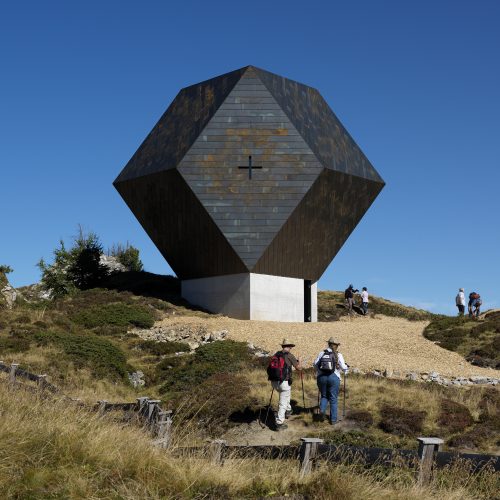 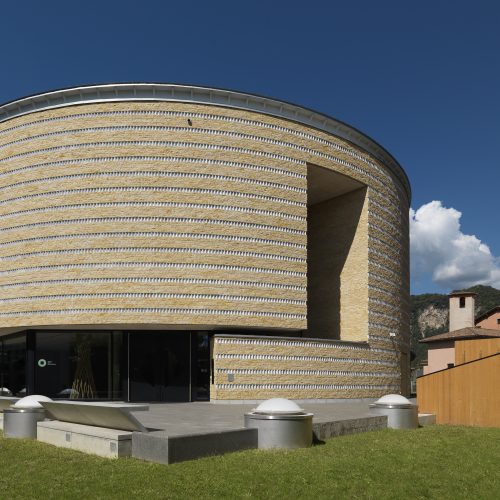 Theatre of Architecture, Mendrisio, Switzerland (2005/2010-2017) Project: 2005/2010 Construction: 2013-in progress (opening spring 2018) Clients: Fondazione Teatro dell’architettura, USI (Università della Svizzera Italiana), Academy of Architecture Useful surface: 3000 m² Volume: 17.000 m³ To offer an instrument for the promotion of the cultural debate on architecture is the driving force behind the efforts of the […] 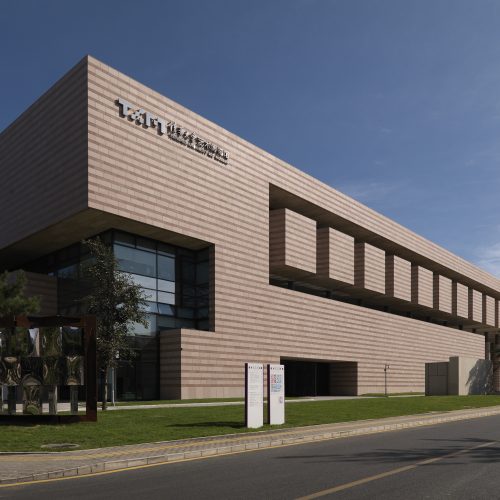 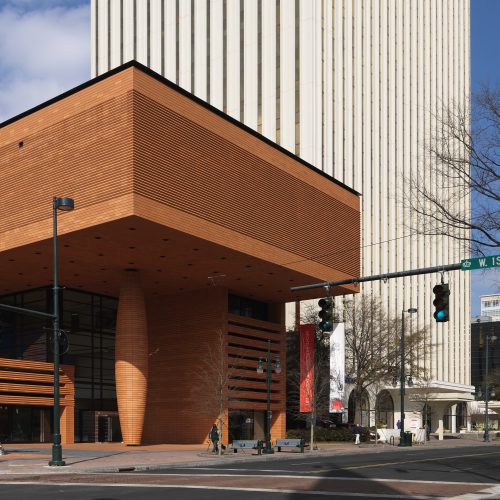