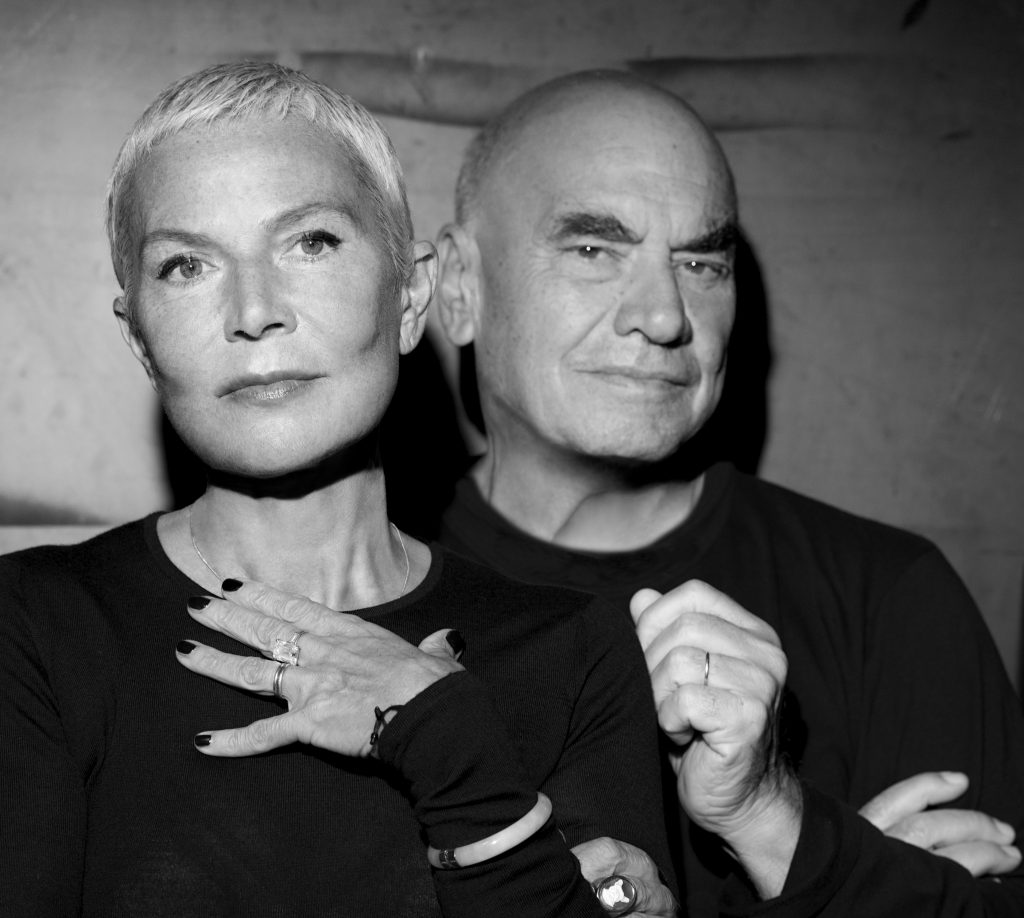 Studio Fuksas, led by Massimiliano and Doriana Fuksas, is an international architectural practice with offices in Rome, Paris, Shenzhen.

Over the past 50 years, the company has developed an innovative approach through a strikingly wide variety of projects, ranging from urban interventions to airports, from museums to cultural centers and spaces for music, from convention centers to offices, from interiors to design collections. The practice has completed more than 600 projects and has worked in Europe, Africa, America, Asia and Australia, receiving numerous international awards.

Massimiliano Fuksas of Lithuanian descent, was born in Rome in 1944. He graduated in Architecture from the University of Rome “La Sapienza” in 1969. Since the Eighties he has been one of the main protagonists of the contemporary architectural scene.

From 1994 to 1997 he was a member of the Planning Commissions in Berlin and Salzburg.In 1998 he was awarded for his professional career with “Vitruvio International a la Trayectoria” in Buenos Aires. From 1998 to 2000 he directed the “VII Mostra Internazionale di Architettura di Venezia”, Less Aesthetics, More Ethics. In 1999 he received the Grand Prix National d’ArchitectureFrançaise, the following year he was named National Academic of San Luca and was decorated Commandeur de l’Ordre des Arts et des Lettres de la République Française. In 2002 the Honorary Fellowship of the AIA – American Institute of Architects , Washington D.C. Three years later member of the Académie d’Architecture in Paris.In 2006 the Honorary Fellowship of the RIBA – Royal Institute of British Architects, London UK and  was named Cavaliere di Gran Croce della Repubblica Italiana. In 2010 he was decorated with Légion d’Honneur by the French President. In 2012 the Medal of the Presidency of the Council of Ministers in Italy, and the Global Lithuanian Award, Art and Culture category in Vilnius, Lithuania. The following year the Idea-Tops Awards, Shenzhen Bao’an International Airport-T3, awarded Best Transportation Space in Shenzhen, China. In 2014 Architizer A + Award and Architizer A + Pop­­ular Choice Award, Transportation-Airports category in New York. From 2000 to 2015 he was author of the architecture column – founded by Bruno Zevi – in the Italian news magazine “L’Espresso” and from 2014 to 2015 he was, with his wife, the author of the Design column in the Italian newspaper “La Repubblica”.

Long since he is dedicating special attention to the study of urban problems in large metropolitan areas. 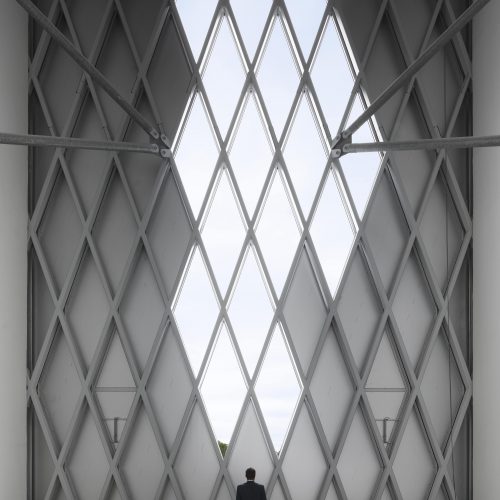 NEW NATIONAL ARCHIVES OF FRANCE, Pierrefitte sur Seine-Saint Denis, Paris The project of the New National Archives of France draws its inspiration from the surrounding reality, from the city seen as coexistence of chaos and order. The concept is born and takes place from this duality which is reflected in the organization of the complex. […] 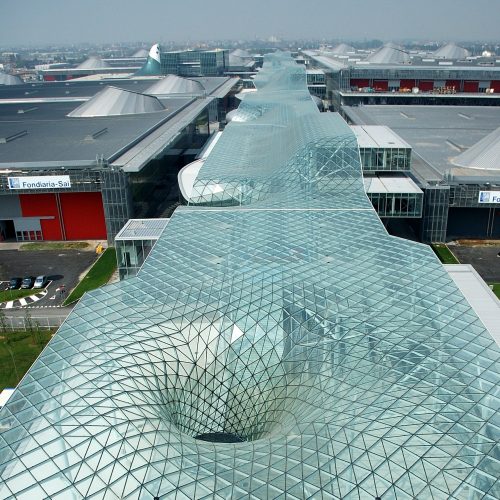 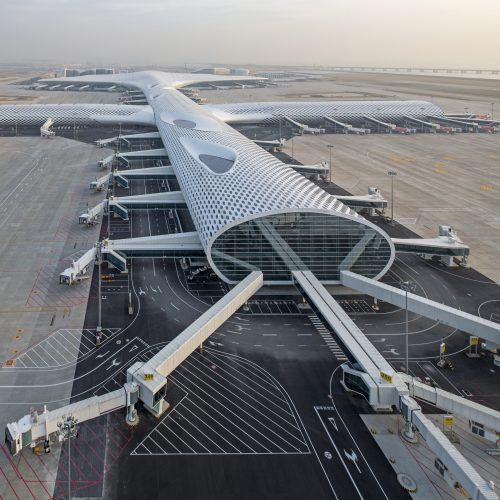 Shenzhen Airport_© Leonardo Finotti “A manta ray emerging from the depths of the sea, transformed into a bird and ascending into the sky ”, is the description of Massimiliano and Doriana Fuksas of their design for the new Terminal 3. This expansion project enables the airport of the South Chinese city of Shenzhen to attend […] 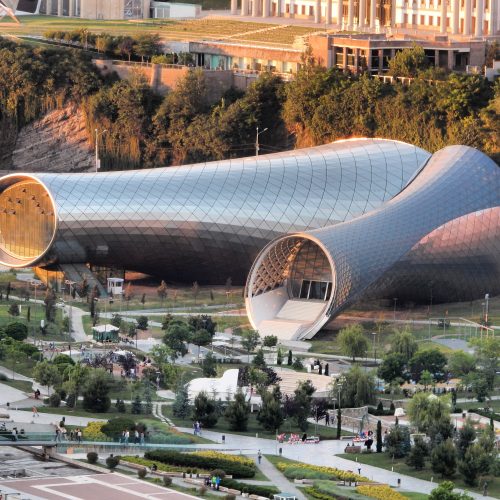 Rhike Park, Tbilisi © Joel Rookwood_image The project site is located inside the green area called Rhike Park, in Tbilisi, Georgia. The building consists of two different soft shaped elements that are connected as a unique body at the retaining wall. Every elements  has his own function: The Musical Theatre and the Exhibition Hall. The […]