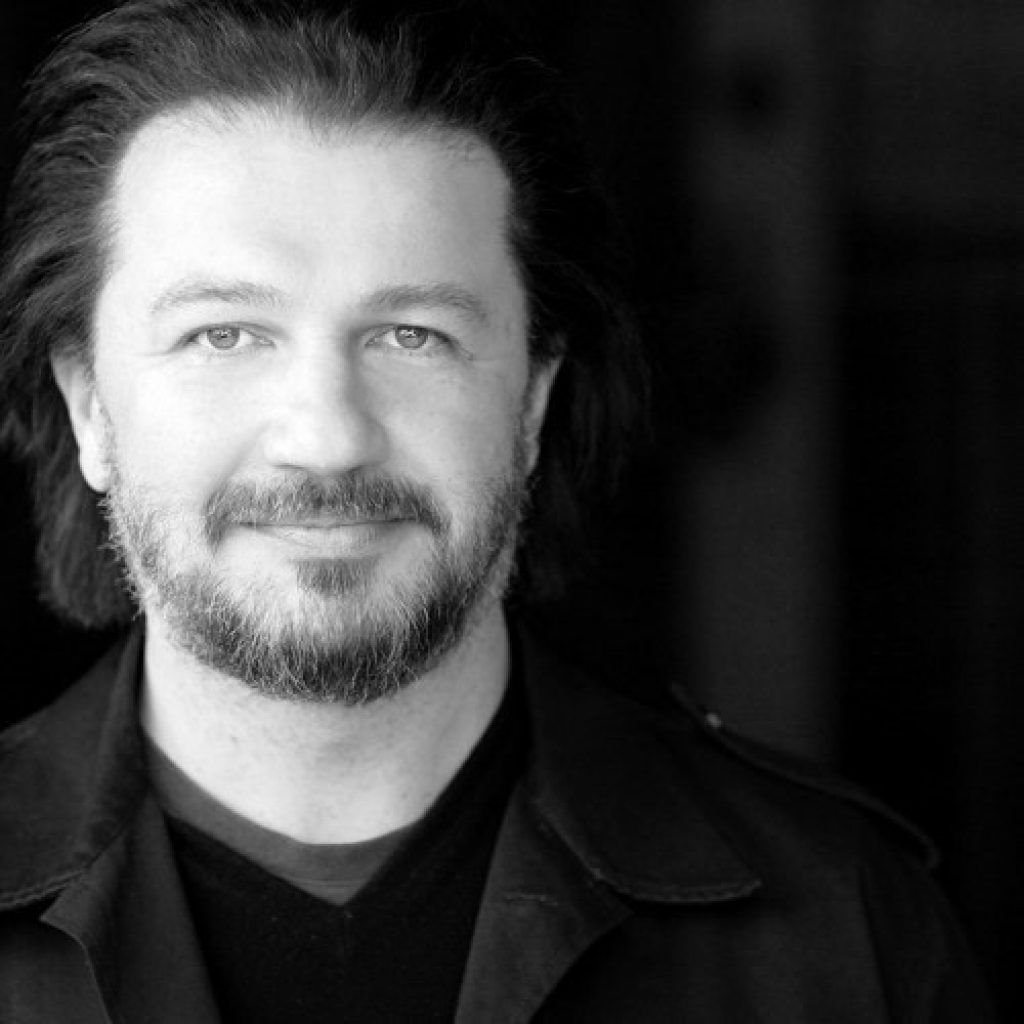 Born on December 21, 1958.
In 1982 he graduated with honors from the Sverdlovsk Institute of Architecture.
1982-1986 – worked in design organizations and executive authorities of the Sverdlovsk region.
1986-2002 – Chief Architect of the resort town of Anapa, Chairman of the Board of the Anapa organization of the Union of Architects of Russia.
Since March 2002 – Head of the Department of Architecture and Urban Planning, Chief Architect of the Krasnodar Territory.
Honored Builder of Russia, Honored Architect of Kuban, Honored Architect of Russia, Corresponding Member of the Russian Academy of Architecture and Construction Sciences, Professor IAA, Full Member of the International Academy of Architecture (MAAM), Chairman of the Southern Territorial Branch of the Russian Academy of Architecture and Construction Sciences.
Scientific and creative activities – in the field of territorial planning, urban planning, architecture, monumental art.
Rysin Yu.V. He was the head of the author teams that developed from 2005 to 2007. territorial planning scheme of the Krasnodar Territory, master plans of six cities of the region, co-authored implemented in the period from 2002 to 2013. projects of improvement of squares and embankments of the cities of Krasnodar, Anapa, Novorossiysk, co-author of monuments in the city of Anapa and Krasnodar (2002, and 2013)
In preparation for the XXII Olympic Winter Games and the XI Paralympic Winter Games, Rysin Yu.V. He led the development of the planning project for the territory of the Imeretinskaya lowland of the Adler district of the city of Sochi, the implementation of the Unified concept for the architectural development of the territory of the XXII Olympic Games of 2014 in Sochi, approved by the Government of the Russian Federation on April 6, 2010. In the period from 2007 to 2013, Rysin Yu.V. supervised the development of architectural solutions for objects in the Imereti lowland “Indoor Speed ​​Skating Center with a capacity of 8,000 spectators”, “Main Media Center”.
Awards:
2004, 2010, 2011 – Golden Diploma of the International Festival “Architecture”.
2014 – for significant contribution to the preparation and holding of the XXII Olympic Winter Games and the XI Paralympic Winter Games in Sochi:
– Medal of the Order of Merit for the Fatherland, I degree
– Medal “For outstanding contribution to the development of the Kuban” II degree
– a commemorative medal “XXII Olympic Winter Games and XI Paralympic Winter Games in Sochi”
– winner of the World Triennial of Architecture-2015 for the scheme of territorial planning of the Krasnodar Territory, a special prize of the mayor of Plovdiv – silver medal and diploma