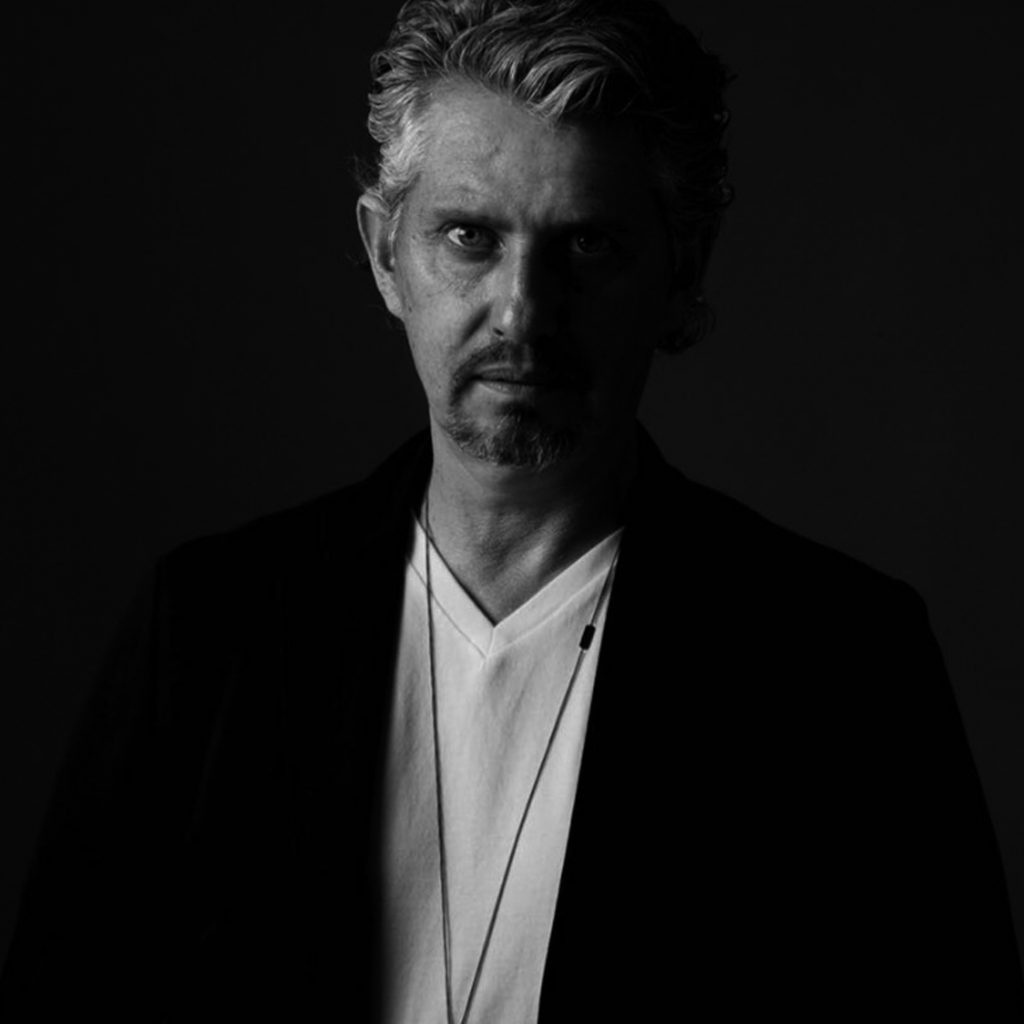 Miguel Angel Aragonés was born in the city of Mexico, in November 1962. Self-taught, and alien architect by conviction to circles, schools and associations of architects, has made a rich and original architectural work over two decades.

He has participated in the first Biennale of architecture international, organized by the Conaculta and Instituto Nacional de Bellas Artes , as well as the third biennial of architecture, National Museum of San Carlos, both in Mexico City, which was recognized by twenty years of experience.

During 2002 and 2003 he taught postgraduate courses in the Anáhuac University, reason for which was awarded for academic excellence by that institution.

Monograph published by L’arca on the work of Aragones, is being circulated in France, Germany, Italy, Norway, England, United States and China, among other countries.

recently he concluded a work in Acapulco Guerrero, the Encanto Hotel which was recognized with the  “Merit Award” by IALD International Lighting Design Awards.

His  last Monograph edited by Landucci editors has been present at the Iberoamericana biennial design in Madrid Spain and at the Paris book fair.

His work has been published in hundreds of magazines and publications around the world, in countries such as Russia, Italy, Spain, France, Germany,U.S., Argentina, Brazil and Mexico among others, Even without having participation in contests of any kind.

Currently he has concluded a residential building in the city of Puebla and carries out the project of a Hotel and residential complex in Los Cabos  Baja California and one more in Acapulco, Guerrero. Looking for new borders it also starts a new residential Project in the city of Los Angeles. 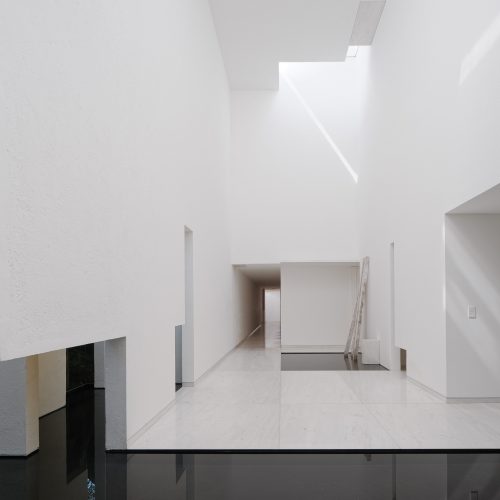 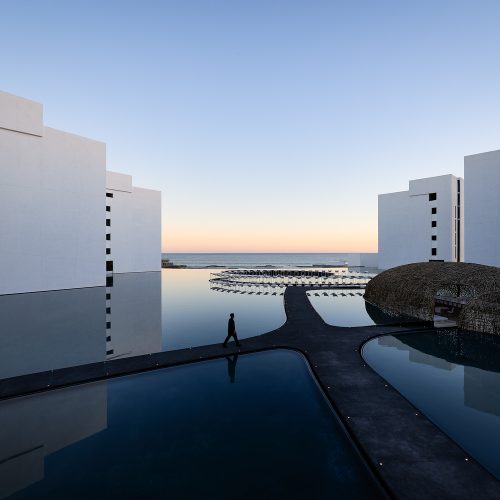 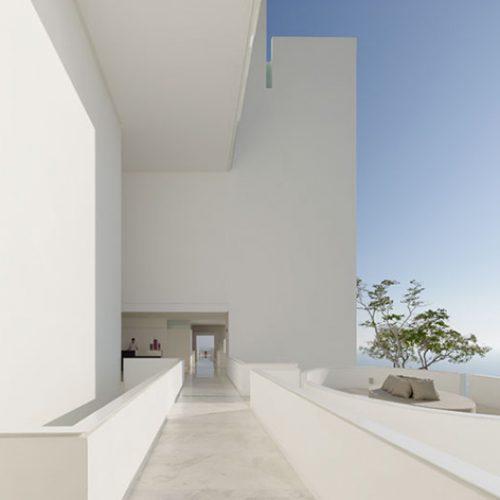 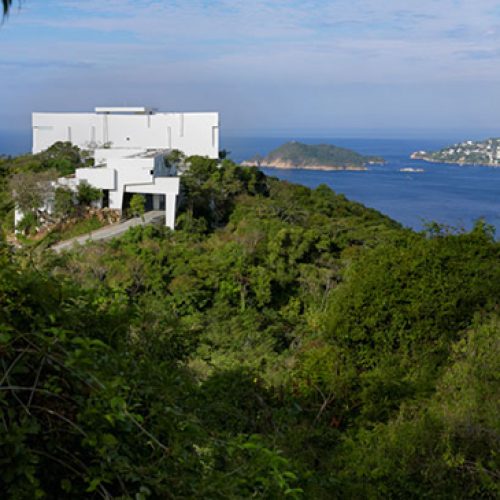 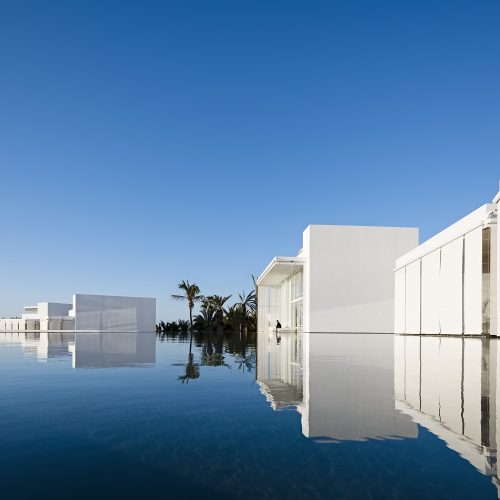