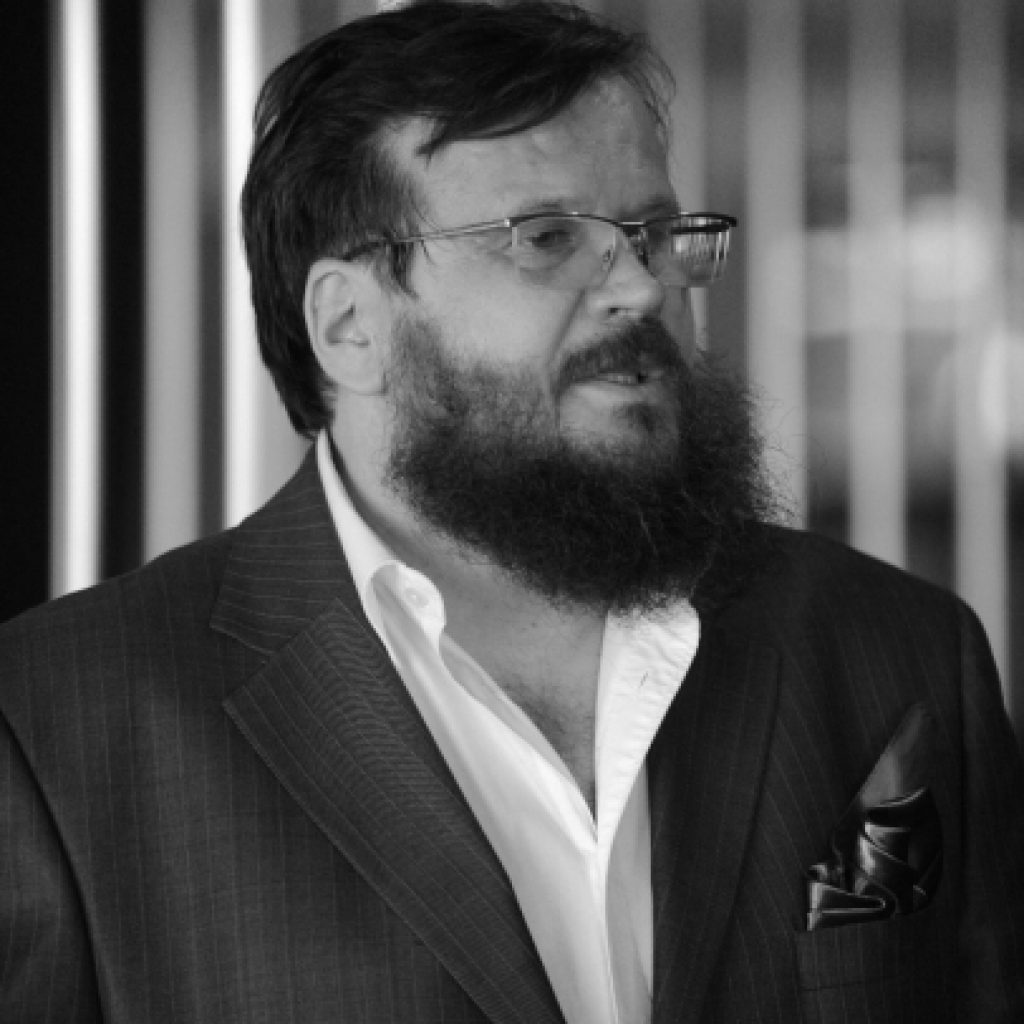 Born on June 22, 1960 in the town of Onega, Arkhangelsk Region, in a family of builders.

In 1984 he graduated with honors from the Faculty of Architecture of the Leningrad Institute of Civil Engineering.

In 1989 he joined the Union of Architects of the USSR

Since 1991, MA Mamoshin engaged in his own creative activities

In 1993 was created the ICP “Architectural and artistic practice”

in 1998, the architectural design center Mamoshina “;

Architect MA Mamoshin is the author of more than 50 buildings built in St. Petersburg and its suburbs, including: the first multi-tiered garage in St. Petersburg in the historic center of the city, the building of a pedestrian street – a backup from Nevsky Prospekt in 130 block of St. Petersburg ( residential building, business center “Alia Tempora”, hotel complex “Novotel”), residential buildings and complexes: “At the metro station“ Pionerskaya ”,“ At the metro station “Black River”, “Lanskoy kvartal”, “Omega-House”, “ State Councilor “- and many other buildings, most of which were awarded awards on St. Petersburg gskih, national and international conceptual architectural competitions.

He was awarded the Golden Pushkin Medal “For his contribution to the development, preservation and enhancement of the traditions of Russian culture” (1999), with the Medal for them. IN AND. Bazhenov “For high zodcheskoe craftsmanship” (2008). He was awarded the Grand Prix of the St. Petersburg annual competition “Architecton” “For the Best Building of 2007” and the Prize of the Government of St. Petersburg in the field of literature, art and architecture (nomination “Architecture”, 2008). In January 2009, the creative team under his leadership was awarded the gold medal of the RAACSN., And in June the Honorary Diploma and the Mark of Compliance for the Administration Building on ul. Tchaikovsky, 44 (extension to the D. Neydgardt mansion) in the nomination “Modern architecture in the context of the historical environment of St. Petersburg” with entry into the “White Book”, which collected modern urban objects created in accordance with architectural, urban planning and artistic traditions St. Petersburg.

In 2010, behind the Multifunctional social and business complex: the Palace of Arts, Congress Hall and the VTRC (Vasileostrovsky shopping and entertainment center) at the address: St. Petersburg, Vasileostrovsky district, quarter north-east of the intersection of Sredny avenue with the 24th line (territory The former tram park No. 2 named after Leonov) received a golden diploma from the Architecton-2010 review contest and a bronze diploma from the XVIII International Festival Architecture 2010, as well as the MAAM diploma (International Academy of Architecture, Moscow office). 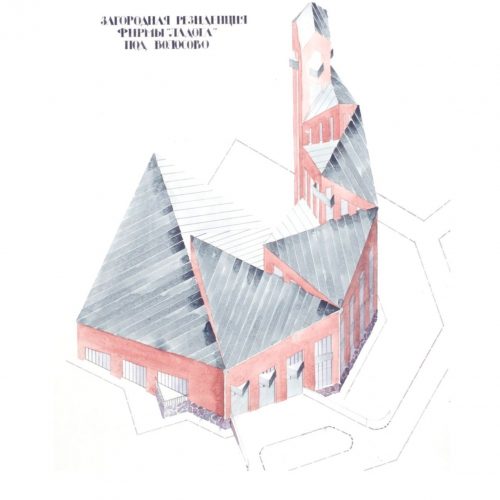 PROJECT OF COUNTRY RESIDENCY Draft residence of the company “Ladoga” near Volosovo. 1991-1992 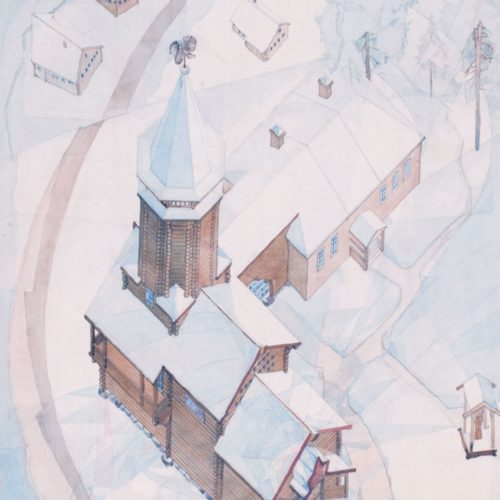 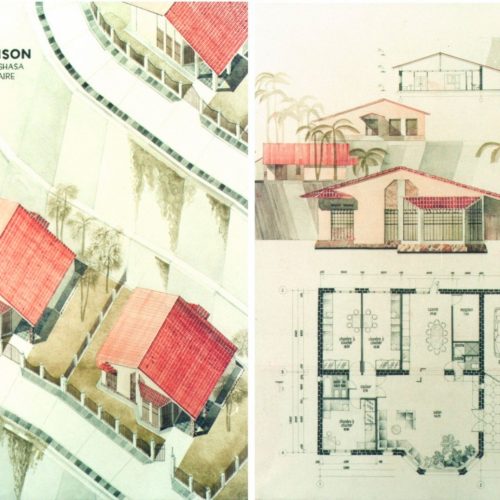 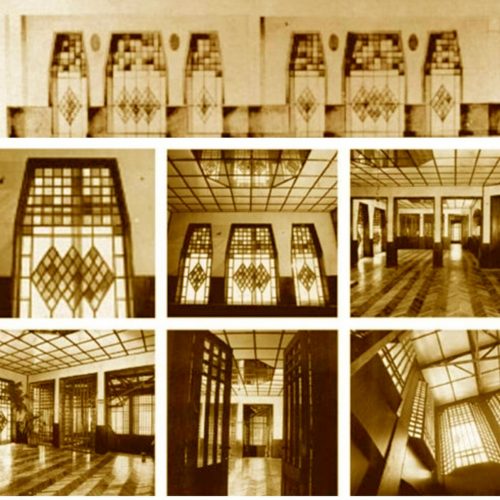 PROJECT OF INTERIORS OF THE TURKU RESTAURANT