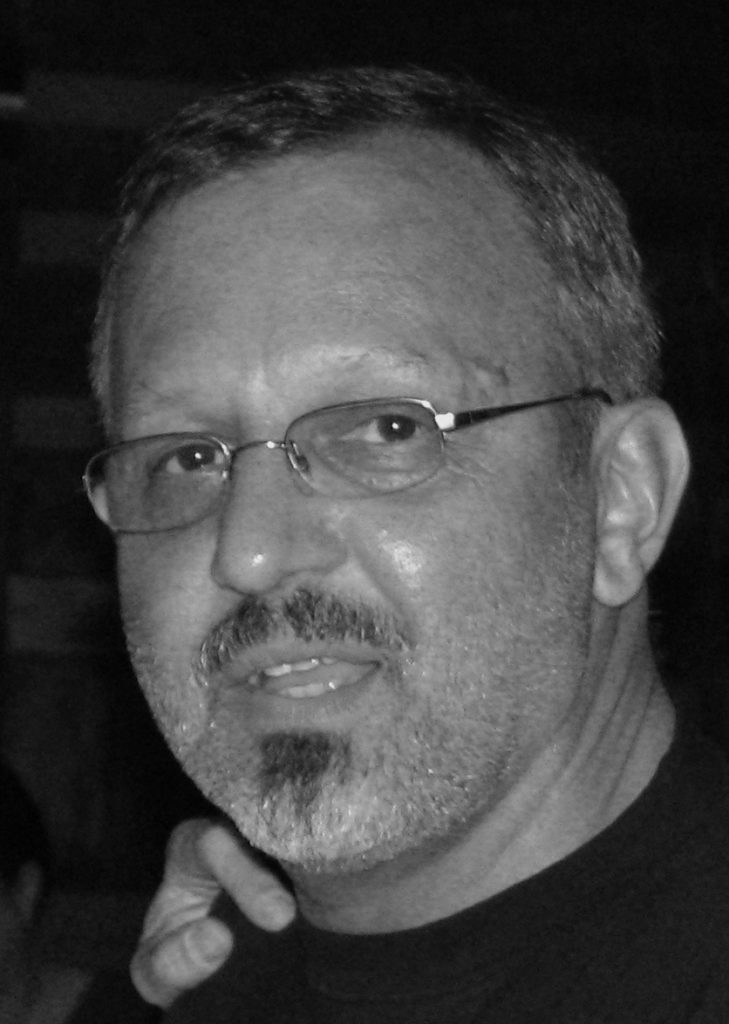 He was born on 18th October 1959 in Prokuplje. He finished the elementary and grammar school in Dimitrovgrad. For this performance in the grammar school, he was awarded “Mihajlo Petrovic-Alas” and “Nikola Tesla” diplomas. He enrolled to he Faculty of Architecture in Belgrade in 1978/79 school year, and graduates from it on 27th September 1985. As a student of the third year of the Faculty of Architecture in Belgrade, at the suggestion of University Commission, he was awarded for the best performance in studies in 1980.

During the study, as a research assistant, in the Institute for Protection of Cultural Monuments of the Republic of Serbia, in the team of PhD Mirko Kovačević, he worked on the projects:

Immediately after finishing his studies, on 19th July 1985 he was employed by GRO “Progres” from Pirota. He has completed his National army Service in the period December 1985 – November 1986. Upon return, he continued to work in the same company until 1988.

On 1st September 1988, he became a teaching trainee at the Faculty of Civil Engineering of Nis at the subject of Building structures with technical drawing and Building structures. In the course of 1990/91 and 1991/92 school years, he was teaching Architectonic drawing at the Faculty of Civil Engineering and Architecture of Pristina.

He enrolled to the post-graduate studies, at the course of “Housing” in December 1987 at the Faculty of Architecture in Belgrade. At this faculty, with PhD Ranko  Trbojević as a mentor, on 19th May 1995, he defended his Master thesis, ANALYSIS AND EVALUATION OF INTERIOR PARTITIONS FROM THE ASPECT OF SOUND INSULATION and acquired the academic title of Master of Technical sciences in the field of architecture and town planning.

At the Faculty of Civil Engineering, with PhD Veliborka Bogdanovic as a mentor, he defended his doctoral thesis, INFLUENCE OF ARCHITECTONIC FORM AND MATERIALIZATION ON THE ACOUSTIC COMFORT OF ORTHODOX CHURCHES and thus acquired the academic title of Doctor of Technical Sciences in the field of architecture.

As an architect and part of university staff, he successfully carried out designing and scientific-pedagogical activities. He is the designer and co-designer of a large number of designed and constructed architectonic structures, among which the following stand prominent:

The structures which were among the 50 BUILDINGS OF ARCHITECTURE NIŠ 1990-2012:

Selective presentation of other structures:

He is the author and co-author of over 40 papers presented and published both in national journals, chapters of monographs, national and international conferences, meetings and as invited an author at meetings.

Within DAAD project, he stayed in Berlin on two occasions in December 2002 and September – November 2003. During this academic stay, which had a goal of education in the field of ENERGY EFFICIENCY, the candidate visited TU Berlin, TFH Berlin, DENA and IEMB institutes.

He participated as a research assistant at 5. scientific-research projects financed by the Ministry of science and technology of the Republic of Serbia.

For his architectonic – designing activity, he was awarded commendations and first prizes at competitions, among which are the following:

He is a member of the:

He is married, and with his family, his wife and his daughter lives in Niš-Serbia. 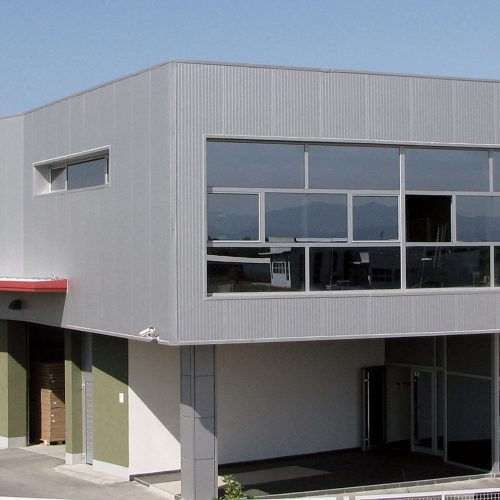 Design of warehouse-office building PROMONT COMERCE in Nis (Conceptual and Master design; The structure has been built) 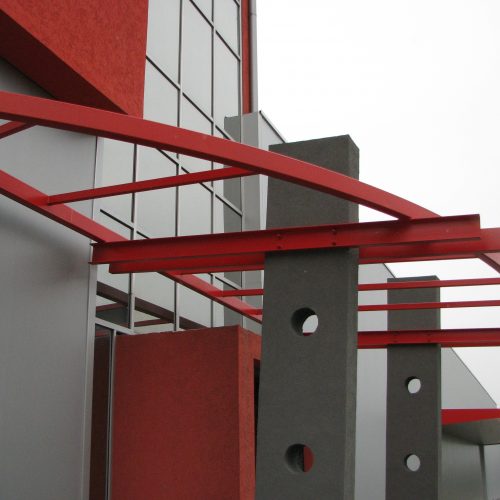 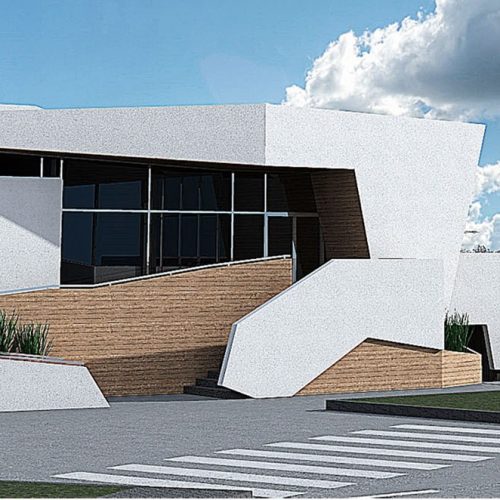 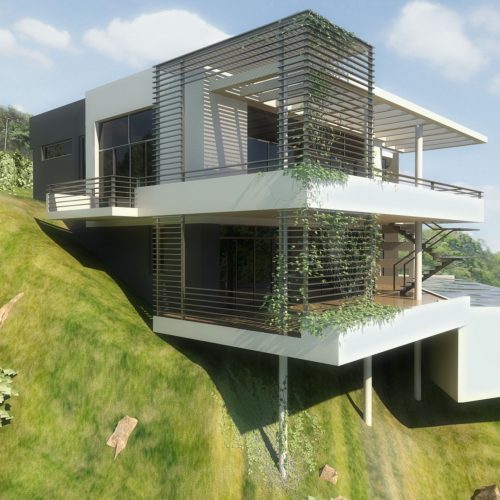 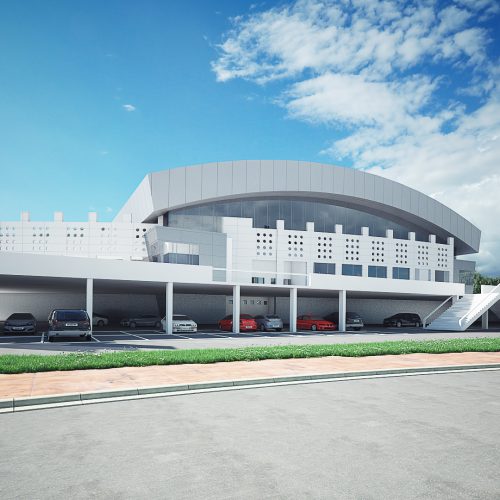