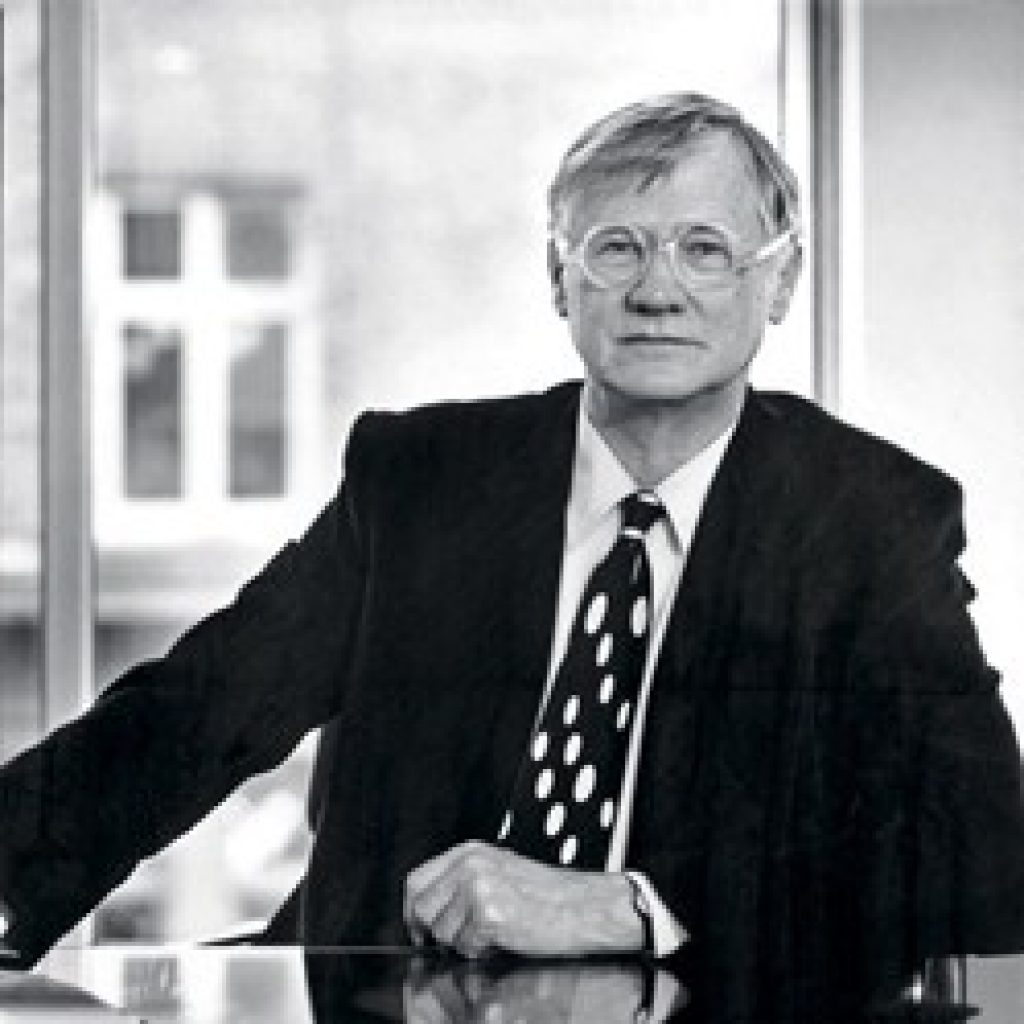 Sir Nicholas Grimshaw graduated with Honours from the Architectural Association in 1965. He immediately started his own practice and won several awards for his buildings in the 1960s and 1970s, such as the RIBA award-winning Herman Miller factory → in Bath and the apartments at 125 Park Road → – both of which projects are now listed Grade II buildings. These early projects were noted for their innovative approach to construction and detailing – values that are evident in Grimshaw’s contemporary work. In 1980, Nicholas Grimshaw and Partners was formed, and the practice won wide acclaim and over 100 awards for architecture and civic design.

Sir Nicholas has lectured in 23 countries worldwide, and he is a registered architect in England, France, Germany and Spain. Following examination in 2002, he is also registered to practice architecture in the State of New York.

In early 2014, Sir Nicholas was one of five architects featured in the BBC4 series The Brits Who Built the Modern World. The same production company also produced Some Kind of Joy: The Inside Story of Grimshaw in Twelve Buildings in 2016, which is currently being shown at film festivals throughout the world.

Sir Nicholas was elected a Royal Academician in 1994 and in the same year he was elected an Honorary Fellow of the AIA. He was knighted by Her Majesty Queen Elizabeth II in 2002, and was President of the Royal Academy of Arts from 2004 to 2011. Sir Nicholas Grimshaw continues to lead the partnership as the Chairman of the Board. 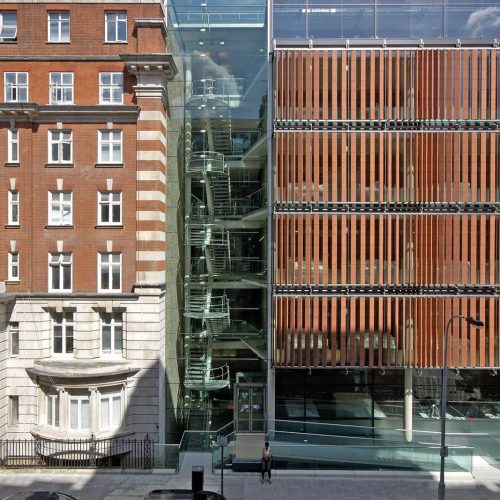 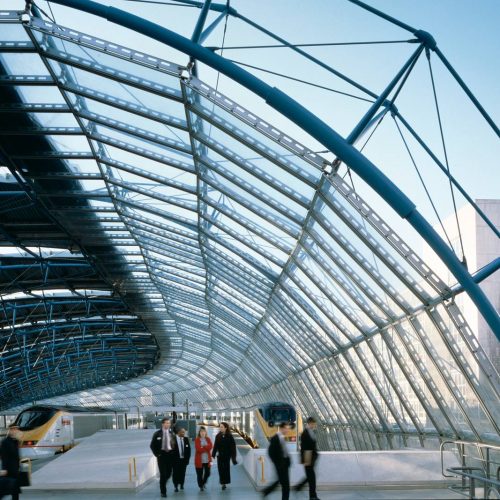 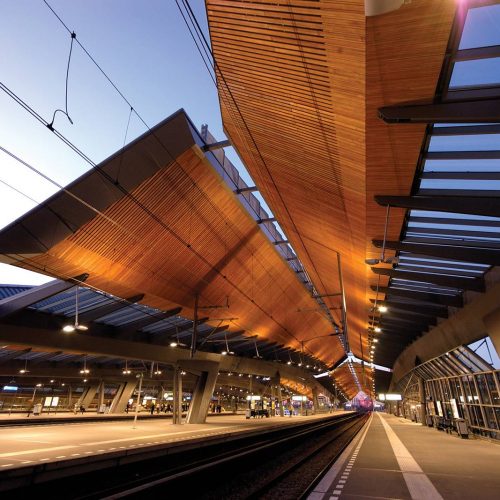 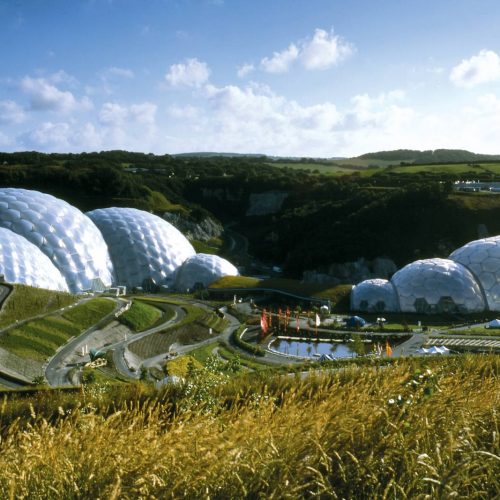