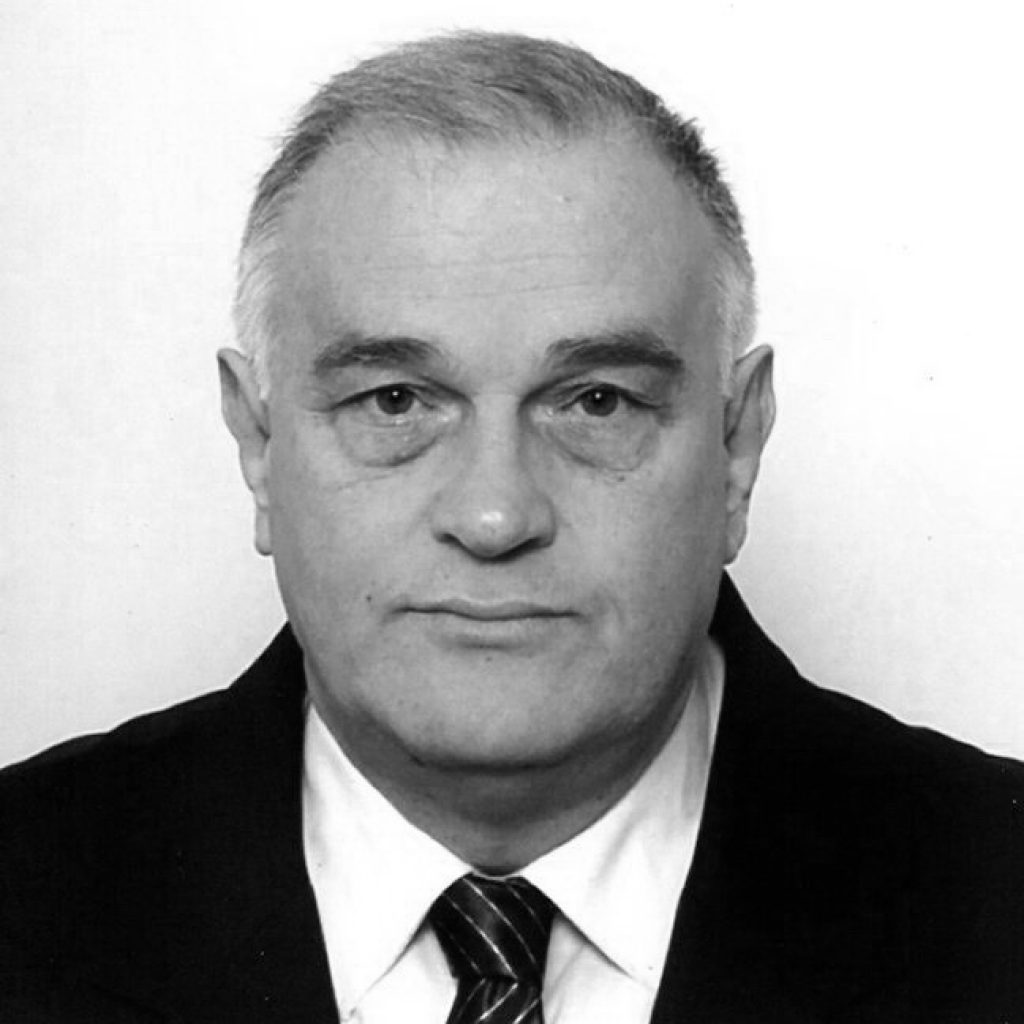 1973 – he graduated from the Faculty of Architecture University of Belgrade.

1980 – he defended the specialist paper at the Faculty of Architecture University of Belgrade.

1984 – also at the Faculty of Architecture University of Belgrade, he defended his Master thesis.

1989 – he became a Ph.D on the topic in the area of collective housing, at the Faculty of Civil Engineering University of Niš.

He professionally improved at the Faculties of Architecture of Moscow and Leningrad (1973 years), Prague (1987 years), Ljubljana (1989 years) and Sofia – scientific specialization (1997 years).

2000, 2001, 2002 – Worked as teacher and mentor in IX, X and XI International Summer School of Architecture in Ohrid and Monastery of  “St. Joakim Osogovski”, Kriva Palanka, in Macedonia.

Membership to the Academy of Sciences of Sebia, Russia, Bulgaria, Greece and England

2016 – Foreign member of THE RUSSIAN ACADEMY OF NATURAL SCIENCES – RAEN, in Moscow, Russia.

2017 – Full member of THE BULGARIAN ACADEMY OF SCIENCE AND CULTURE IN SOFIA – BASC. Sofia, Bulgaria.

2017 – Regular member of the Academy, THE ACADEMY OF URBANISM, in London. 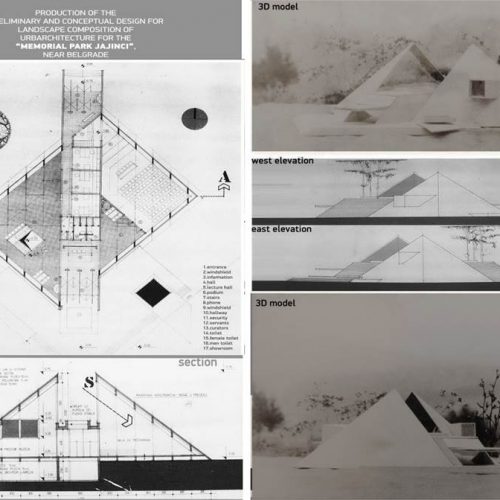 PRODUCTION OF THE PRELIMINARY AND CONCEPTUAL DESIGN FOR LANDSCAPE COMPOSITION OF URBARCHITECTURE FOR THE “MEMORIAL PARK JAJINCI”, NEAR BELGRADE, SERBIA The conceptual design for architectonic and town planning composition display of the Memorial park Jajinci near Belgrade was produced for the Yugoslav public and anonymous tender in 1980, in cooperation with the sculptors Novica and […] 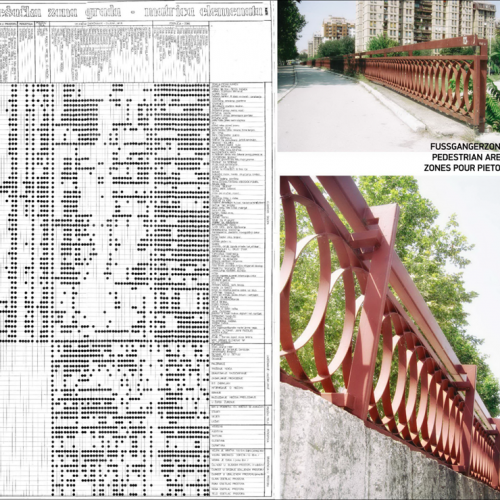 THEORETICAL APPROACH TO THE PEDESTRIAN ZONE OF THE CITY AND REALIZATION OF THE FENCE ON THE RETAINING WALL OF THE GABROVACKA RIVER IN NIS, SERBIA  The fence in the housing-office district of the city was realized as one segment in the framework of the theoretical analysis presented in the tabular overview of the landscaping of […] 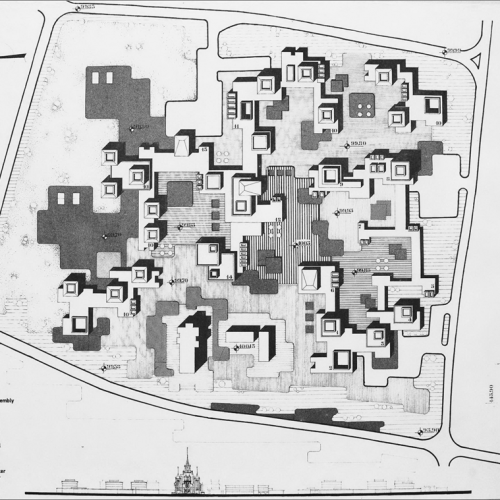