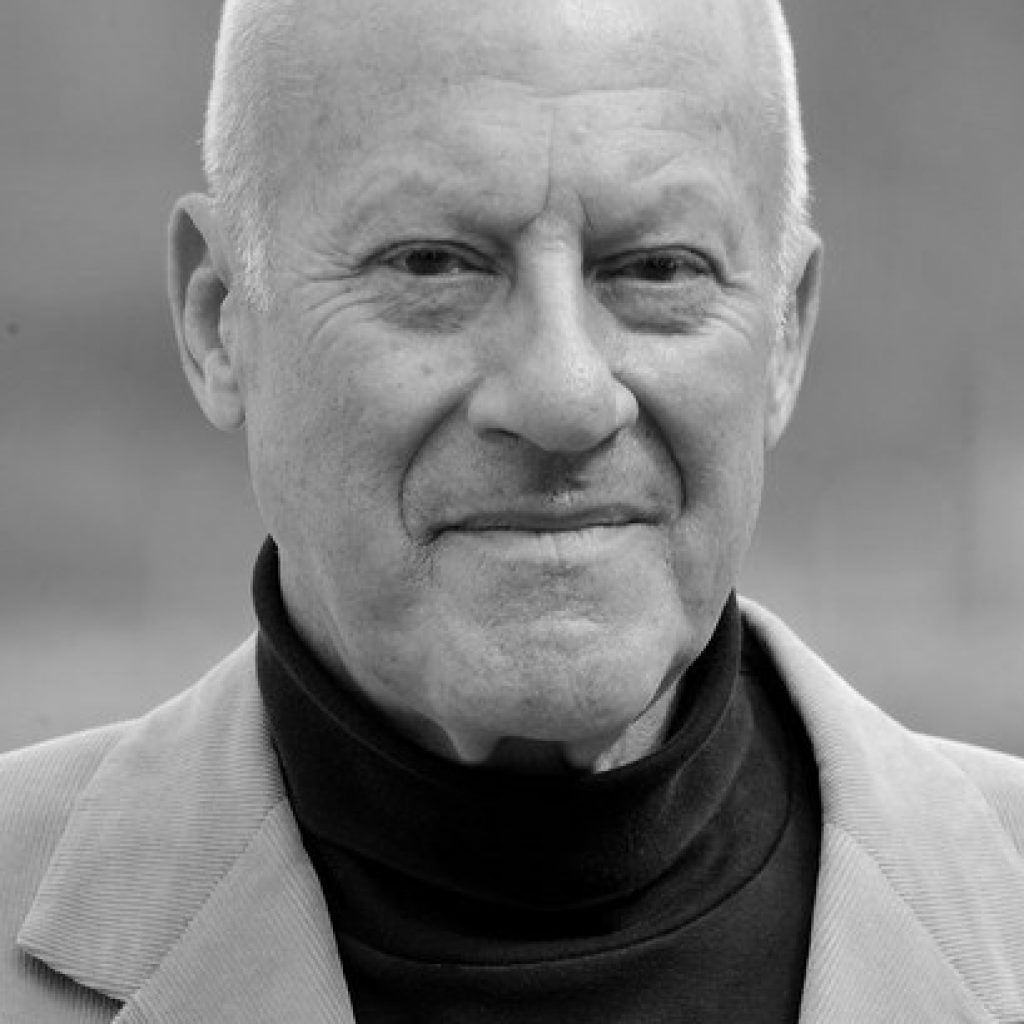 Norman Foster is the founder and executive chairman of Foster + Partners, a global studio for architecture, urbanism and design, rooted in sustainability. He also chairs the practice’s Design Board which provides strategic design direction to all projects. He was born in Manchester, and after graduating in Architecture and City Planning from Manchester University in 1961, he won a Henry Fellowship to Yale University, where he was a fellow of Jonathan Edwards College and gained a Master’s Degree in Architecture.

In 1967, he established Foster Associates in London with his late wife Wendy. Over five decades the practice has evolved and been responsible for a strikingly wide range of work, from urban masterplans, public infrastructure, airports, civic and cultural buildings, offices and workplaces to private houses and furniture design. Major projects include Beijing Airport, Millau Viaduct in France, 30 St Mary Axe (also known as the Gherkin) and the Great Court at the British Museum in London, the Hearst Headquarters tower in New York, and the Museum of Fine Arts, Boston. Current projects with which he is closely involved include the Apple Park in California, Bloomberg’s European Headquarters in London, the Comcast Tower in Philadelphia, the New International Airport in Mexico City, an aviary at the ZSL London Zoo, and the Norton Museum of Art in Florida.

He is president of the Norman Foster Foundation, based in Madrid with a global reach, promoting interdisciplinary thinking and research to help new generations of architects, designers and urbanists anticipate the future. He became the 21st Pritzker Architecture Prize Laureate in 1999 and was awarded the Praemium Imperiale Award for Architecture in Tokyo in 2002. In 2009, he became the 29th laureate of the prestigious Prince of Asturias award for the Arts and was awarded the Knight Commander’s Cross of the Order of Merit of the Federal Republic of Germany. In 1990, he was granted a Knighthood in the Queen’s Birthday Honours, appointed by the Queen to the Order of Merit in 1997 and in 1999 was honoured with a Life Peerage in the Queen’s Birthday Honours List, as Lord Foster of Thames Bank. His passions include cross-country skiing, cycling and aviation. 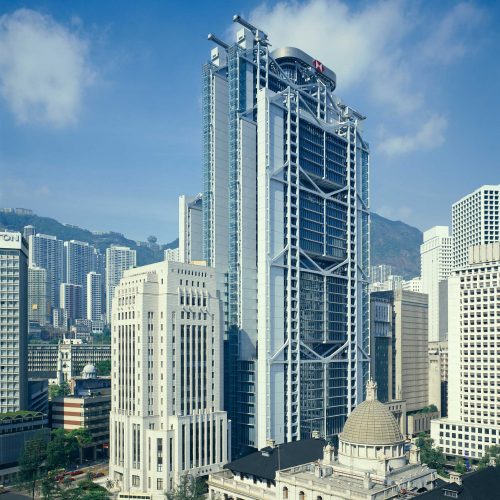 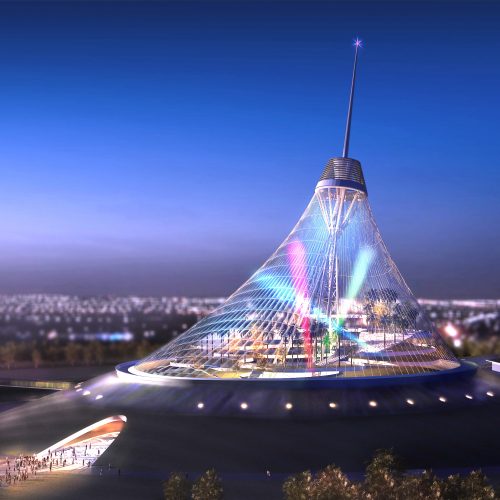 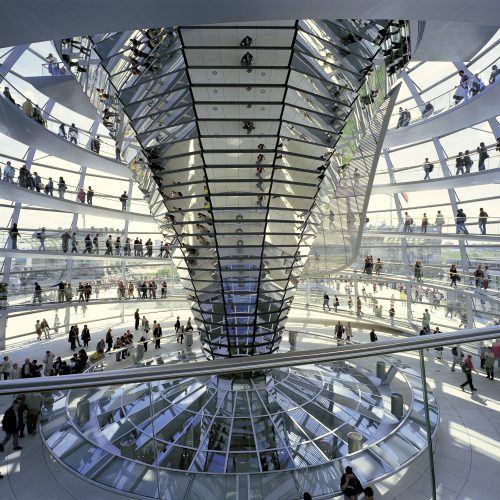 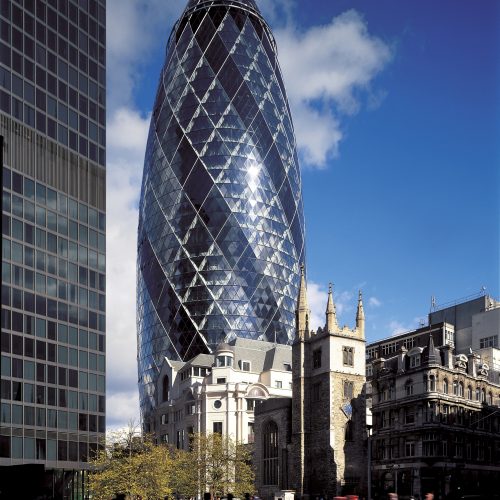