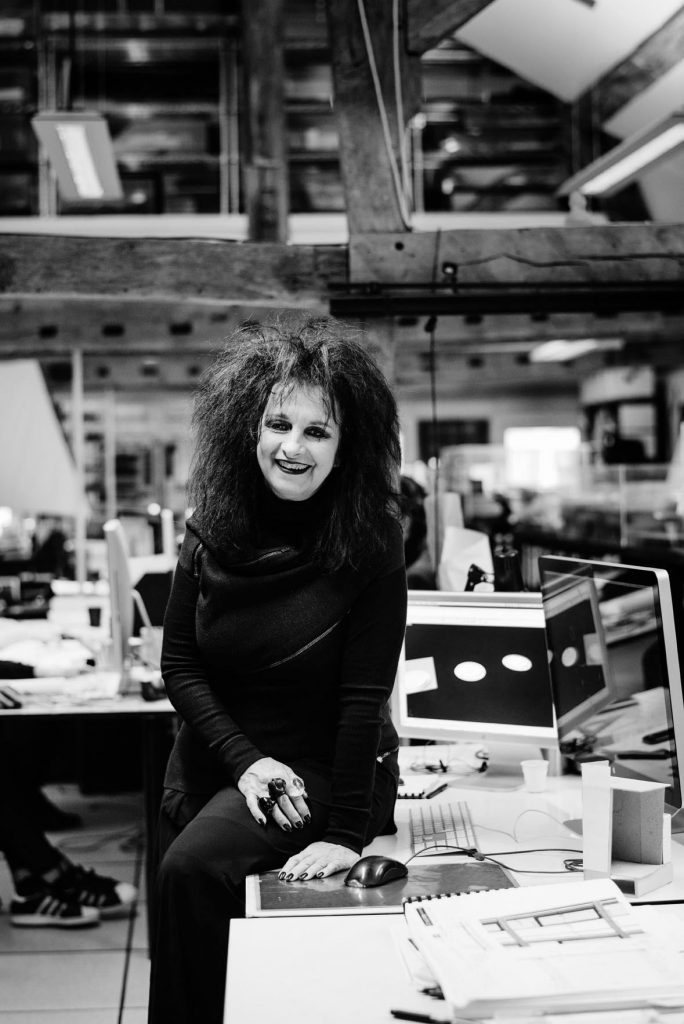 Odile Decq is a French architect and urban planner. International renown came in 1990 with her first major commission: the Banque Populaire de l’Ouest in Rennes, France. Since then, she has been faithful to her fighting attitude while diversifying and radicalizing her research. Being awarded the Golden Lion of Architecture during the Venice Biennale in 1996 acknowledged her early and unusual career. Other than just a style, an attitude or a process, Odile Decq’s work materializes a complete universe that embraces urban planning, architecture, design and art.

Her multidisciplinary approach was recently awarded with the Jane Drew Prize in 2016 for being “a creative powerhouse, spirited breaker of rules and advocate of equality”, and in 2017 she was honored with Architizer’s Lifetime Achievement Award for her pioneering work as well as her engagement and contribution to the debate on architecture.

Odile Decq has been teaching architecture for the past 25 years. An invitation from Paul Virilio got her started as guest professor at l’École Spéciale d’Architecture in 1993, where she became a permanent professor two years later. She has been invited to be a guest professor in prestigious universities such as the Bartlett (London), the Technische Universität (Vienna), the Kunstakademie (Düsseldorf), SCI-Arch (Los Angeles), Columbia University (New York), and recently at Harvard’s Graduate School of Design in Cambridge.

In France, she was appointed Director of l’École Spéciale d’Architecture in Paris in 2007. During five years until 2012, Odile Decq helped bring the school to be recognized at an international level, growing from 700 to 1000 students, with new educational programs, scholarships, and international partnerships.

Following this experience, she created and launched her own school in Lyon in 2014: the Confluence Institute for Innovation and Creative Strategies in Architecture in order to re-invent education in Architecture for the students of the 21st century, with new visions regarding the future of Architecture in the world. 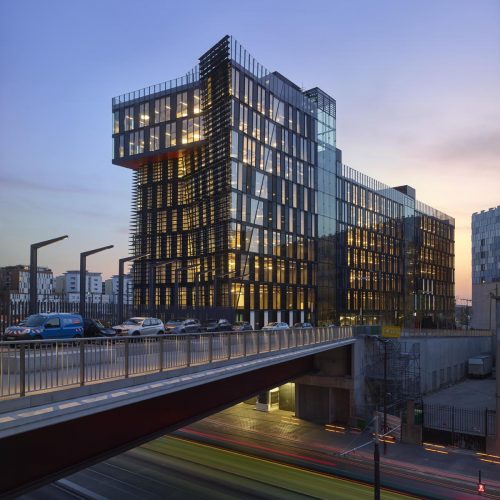 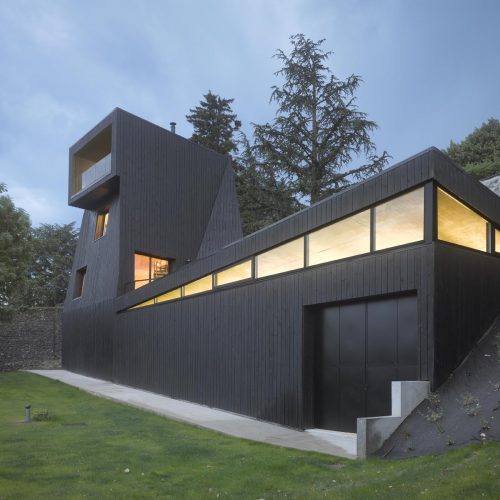 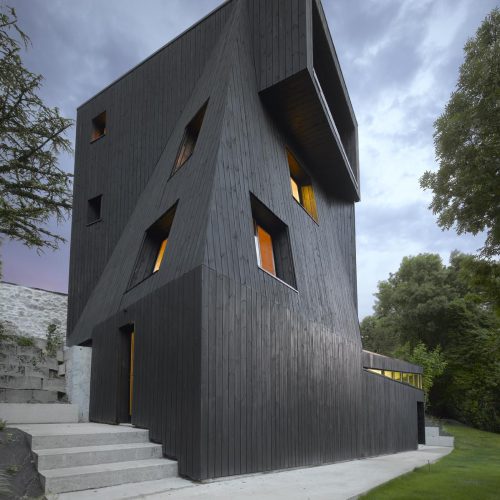 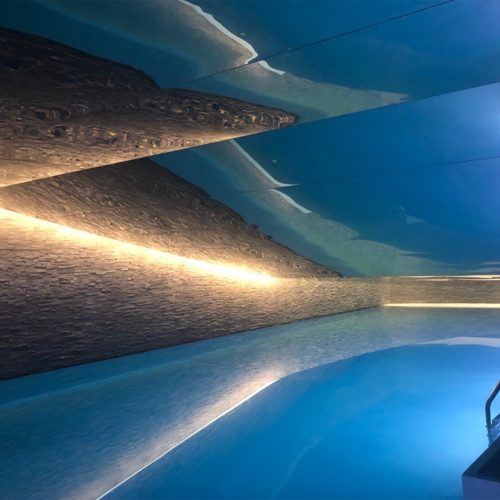 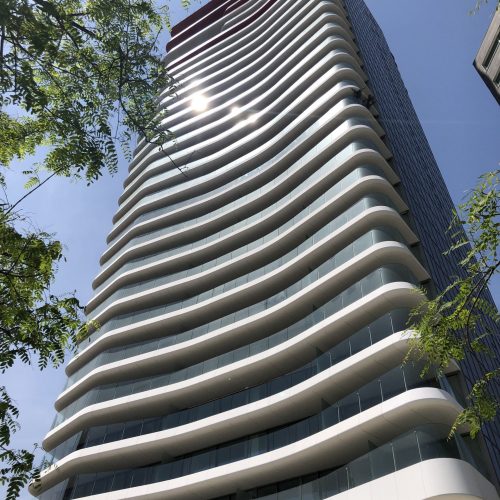