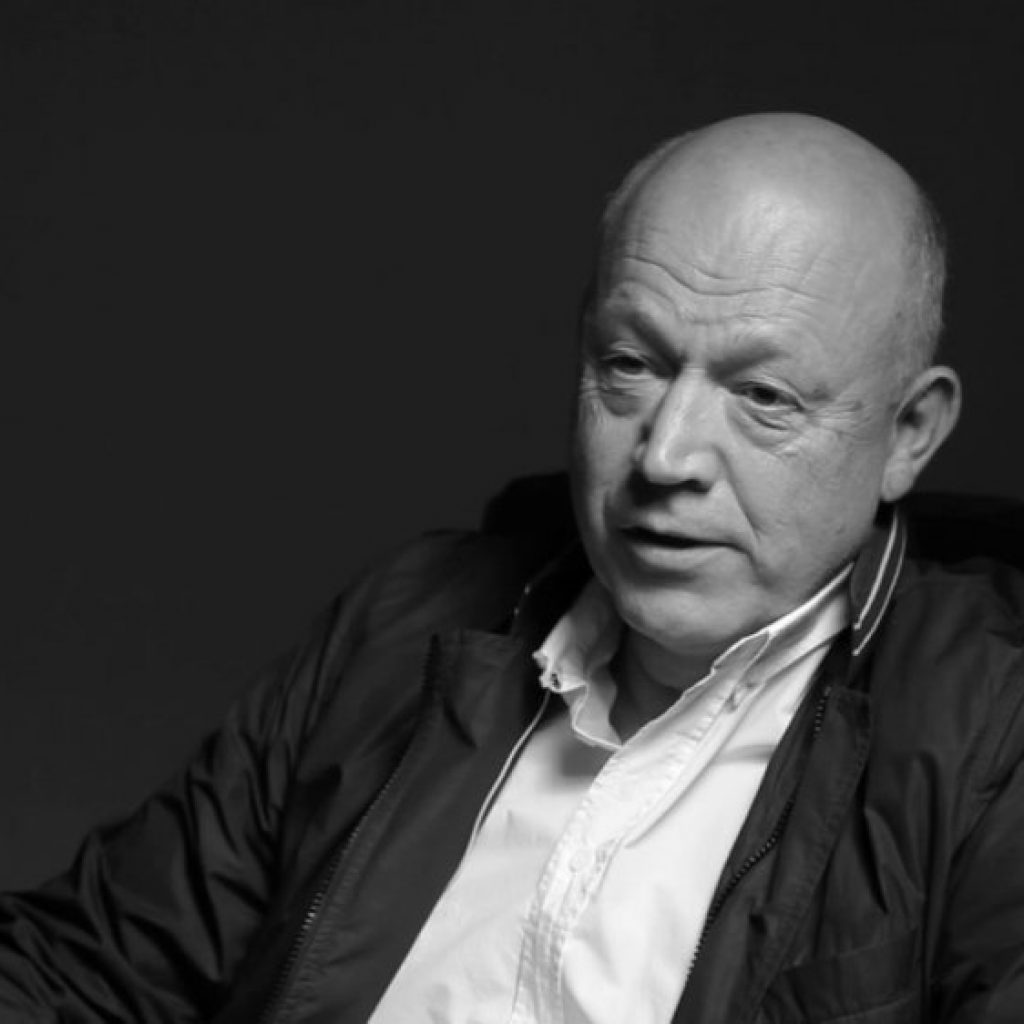 Pavel Yuryevich ANDREEV, architect, born in 1954, works in “Mosproject-2” Department since 1996 as the Head of Architectural Bureau.

He has higher education, graduated from the town planning faculty of the Moscow Architectural Institute (State Academy) in 1997.

leadership of M.M.Posokhin, academician of architecture);

1980 – 1986    senior /then lead architect in Architectural Bureau No. 6 of the Central Scientific Research Institute for Experimental Design (TSNIIEP) of Trade and  Public Amenities Buildings and Tourist Complexes (under the leadership of F.A.Novikov, doctor of architecture);

Since 1986      moved up into the Architectural Bureau No.1 of the same Institute to the post of the chief architect of projects (under the leadership of architect V.M.Leonov);

Pavel Andreev, during his professional activities, became an author of more than 100 projects, some of them realized, some – being under construction and several of them still waiting for being built.

The most significant among them are the following:

P.Andreev’s participation in the choice of architectural solutions while developing designs for

building, reconstruction and restoration of the most unique projects in the center of Moscow has made a significant contribution to the forming of historical center of the city.

During his professional activities, architect Andreev worked as a tutor and associated professor at the Chair of Town Planning in the Moscow Architectural Institute (together with professor N.N. Ullas).

The author works by P.Andreev were on numerous occasions awarded by diplomas for the best realized project of the year in the field of restoration, reconstruction and new building. They were several times nominated for the “Golden Section” Award.

For his contribution into the reconstruction and building in the Moscow-city, as well as for his successes in creative activities, P.Andreev is awarded by Honorary Plaques of the “Mosproject-2” Department and “Moscomarchitektura” Committee. He has a Medal on the occasion of 850 years of Moscow, the Medal and a title of Moscow Honorary Builder from the Moscow Government and a title of Honorary Architect of Russia from the RF Gosstroy Committee.

Architect P.Andreev is undoubtedly one of the leading and still actively working architects in Moscow.

The whole activity of P.Andreev is marked by a high professionalism expressed in creation of brilliant architectural works and artistic talent, by permanent search of new ways in architectural creativity and a capability to solve complicated urban planning tasks, as well as by high administrative abilities. 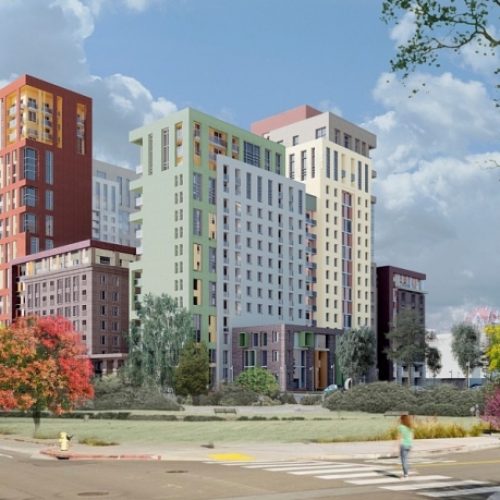 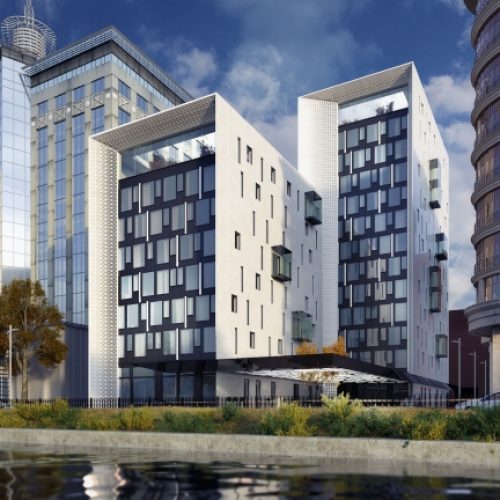 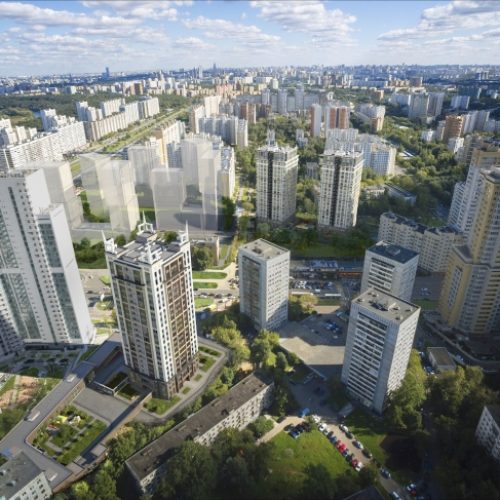 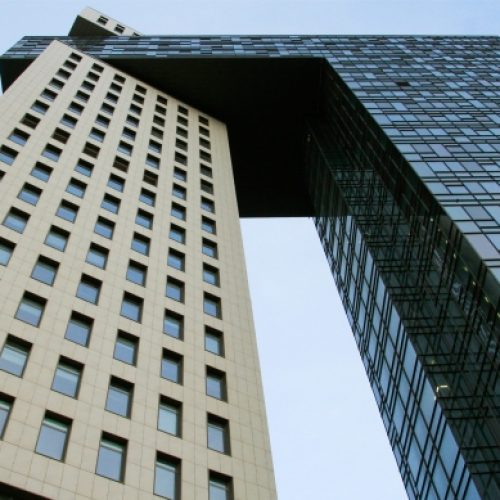 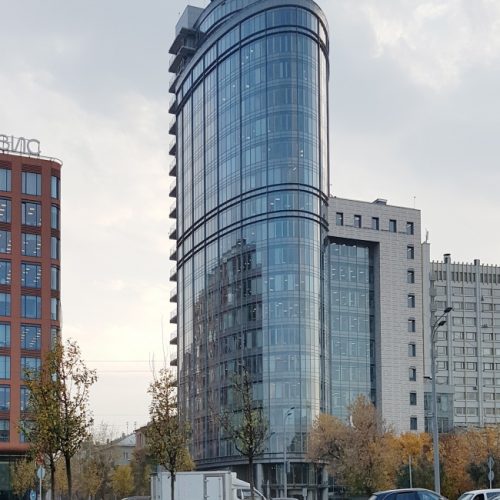