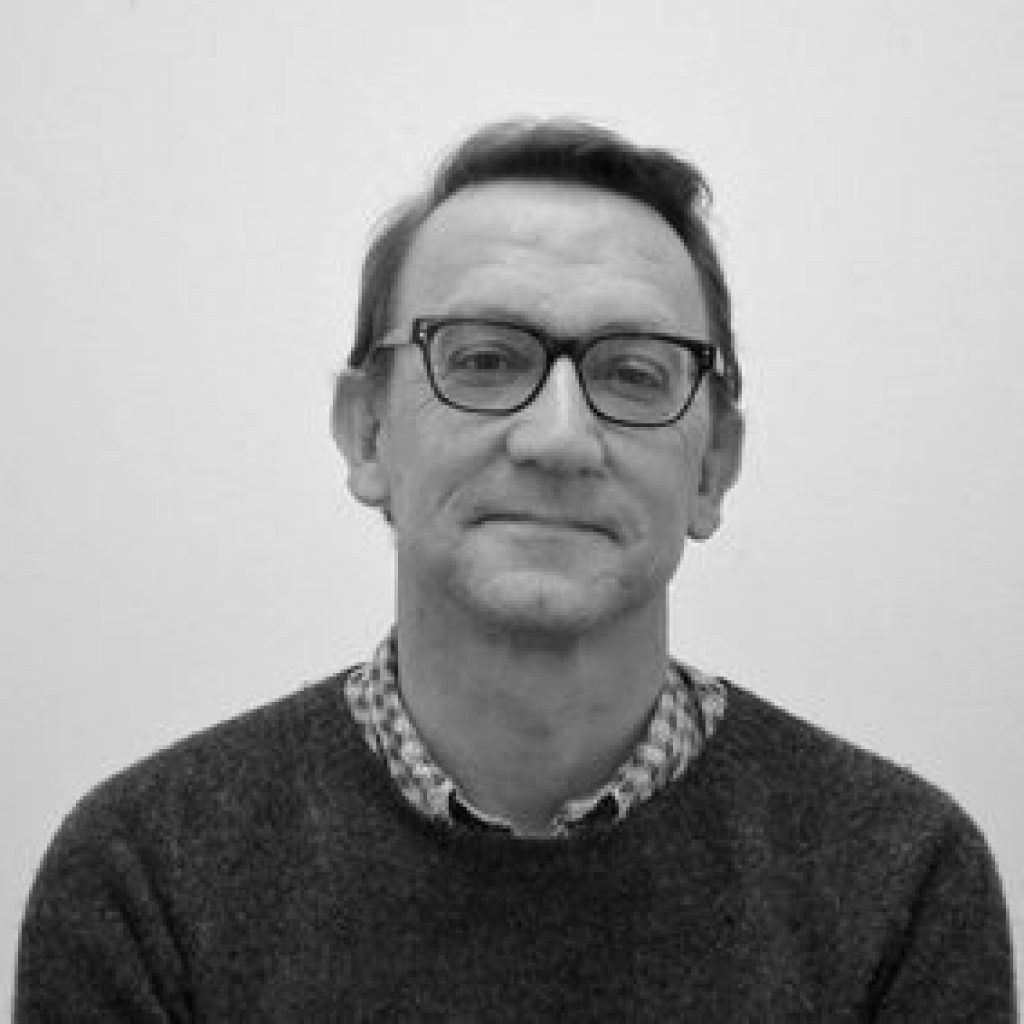 Peter St John began his architectural studies at the Bartlett School of Architecture, University College London, completing them at the Architectural Association in 1984. He worked for Richard Rogers, Florian Beigel, Dixon Jones, and Arup Associates prior to establishing his own practice with Adam Caruso.