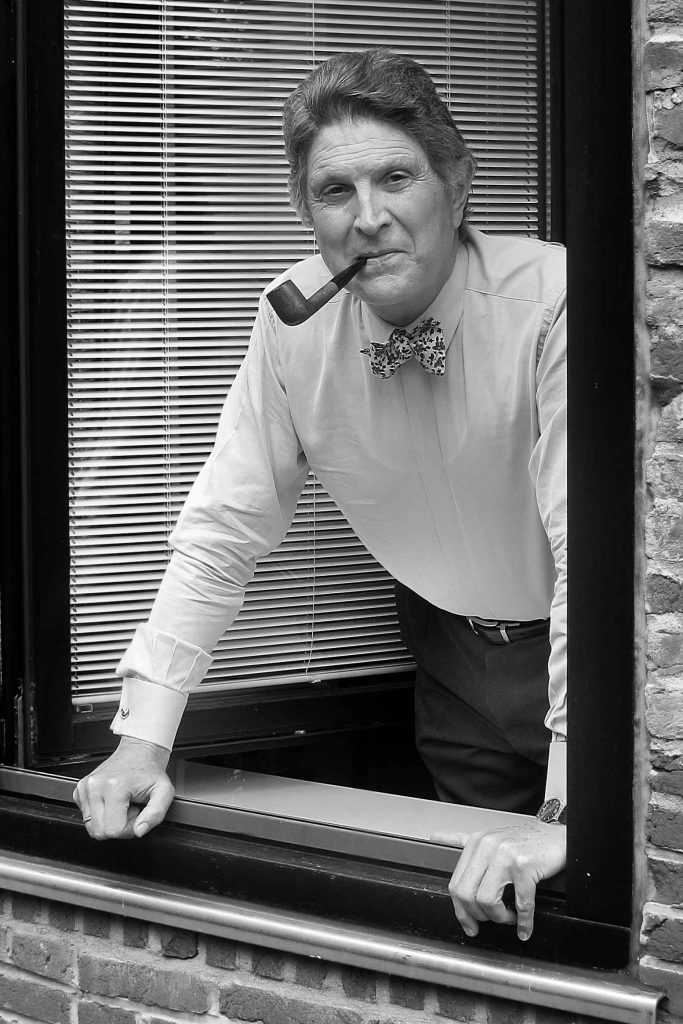 In charge of the global architectural, structural and MEP designs of SAMYN and PARTNERS.
General management.
Coordinator Research and Development.

His extensive and continuous world wide travels for various commissions form his philosophical attitude for the firm based on questioning.

SECO Belgium scrl: member of the financial and advisory committees since 1 June 2017.