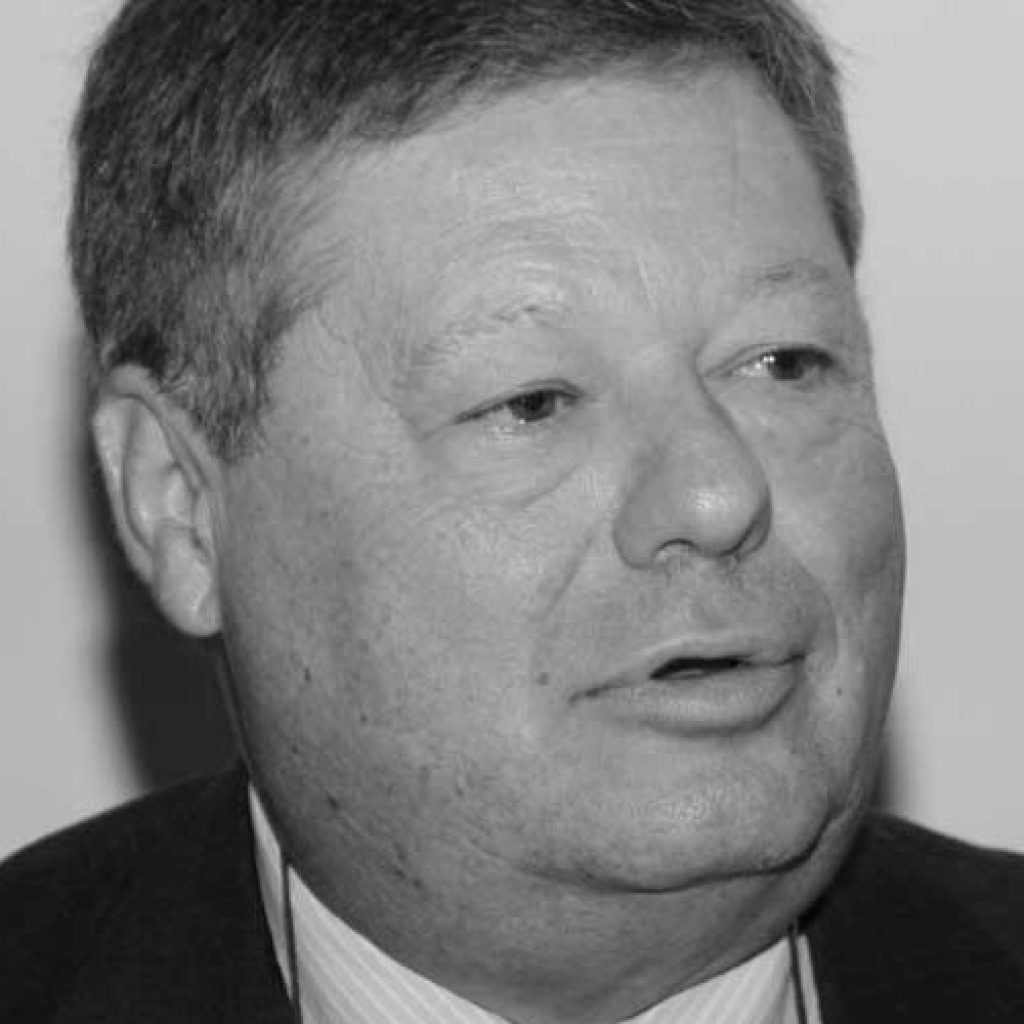 Pietro Reali was born in Rome in 1953, where he graduated in architecture in 1981, supervisor Prof. Franco Minissi. Since 1981 he has been designing as a freelancer; his main projects are the archaeological, historical and ethnographic museum of Barumini, the new Provincial Commands of the VV.f. of Terni and Foggia (during the construction site opening phase). Since 1991 he is technical director of the engineering company Studio Progetto S.r.l. Since 2000 he is President of Interclub Italia of the A.A.A. (International Academy of Architecture), O.N.G. Unesco. Since 2002 he is regularly invited to the Faculty of Architecture and Engineering of the University of Rome “La Sapienza” for lectures on the organization of the project and the architectural restoration site with presentation of his professional achievements. In 2006 the IAA Academic Council unanimously awarded him the title of “IAA Professor”.