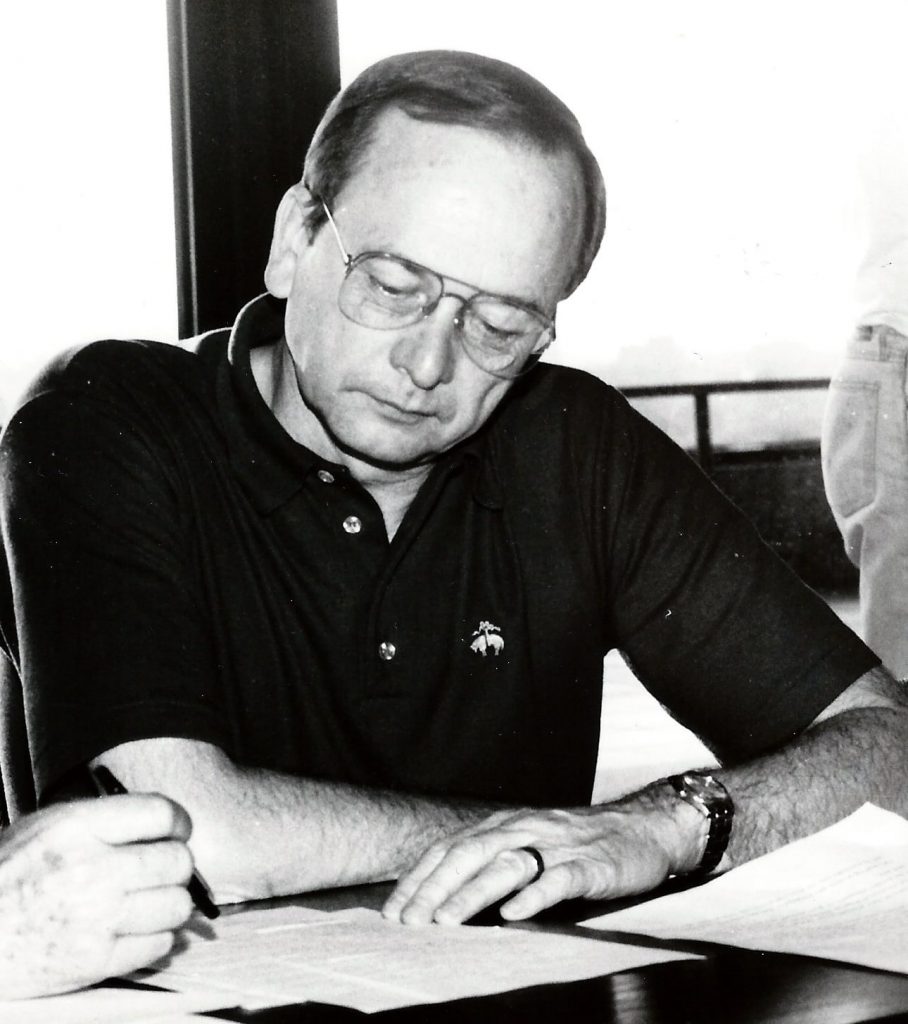 R. Randall Vosbeck, 1954 graduate of the University of Minnesota, earned a bachelor’s degree in Architecture and is recognized nationally and internationally as an esteemed expert and speaker in the field of architecture and energy conservation through design. He founded and served as president of Vosbeck, Vosbeck, Kendrick & Redinger (VVKR), a firm that received 70 awards. He is also the former president of the American Institute of Architects (AIA). He retired from active practice in 1994. Some of his many notable projects include a conference center and cabins at Camp David, remodeling the West Wing of the White House, the conversion of Franklin Roosevelt’s swimming pool into a press room, and several health care, educational, criminal justice, commercial, office and residential facilities. He was a member of the AIA for more than 40 years and served on the national board in 1976, and was elected as the 57th president in 1981. Under his leadership, the institute focused its efforts on the public’s awareness of the role that architects play in reducing energy consumption. He has served on many committees and task forces including the International Engineering and Construction Industries Council, the Board of Governors of the Washington Building Congress, the American Cancer Society (Alexandria, Virginia Unit), Alexandria Chamber of Commerce, Alexandria Red Cross and the Mental Health Board, to name a few. He is a strong advocate for the University of Minnesota and publicly describes the College of Design as one of the top schools in architecture in the world. He was a member of the selection committee that chose Antoine Predock to design the McNamara Alumni Center. In addition, he has served as a mentor to students and interns, community leaders, and practitioners. He is the recipient of several awards including the Edward C. Kemper Award for Service, the highest service award that the architectural profession gives to just one practitioner every year. 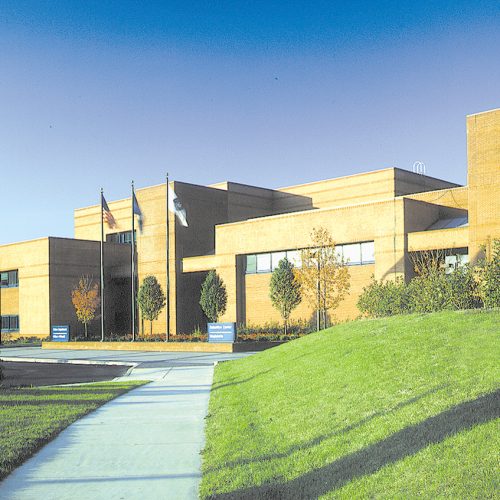 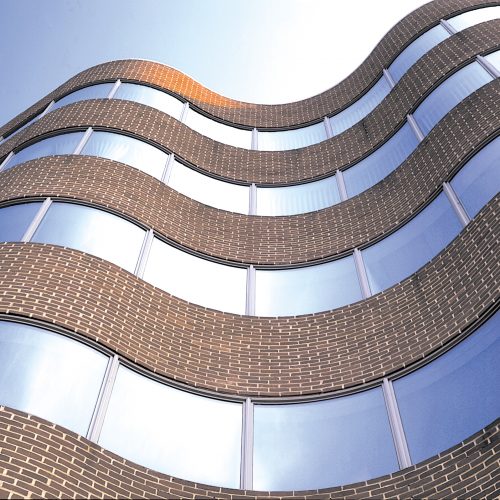 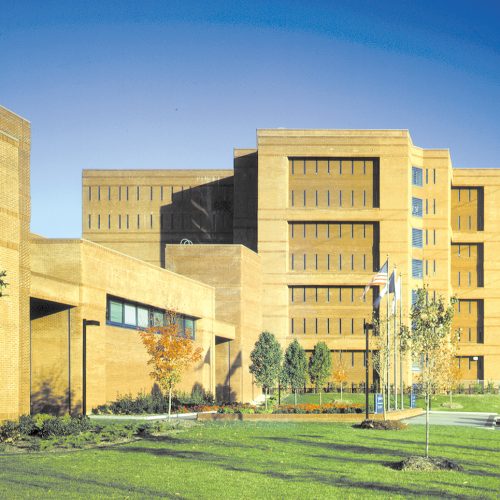 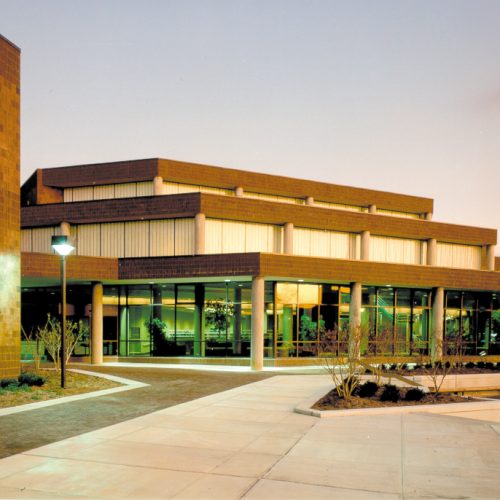 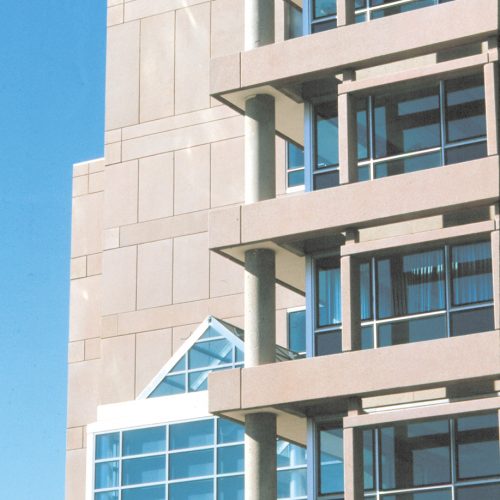