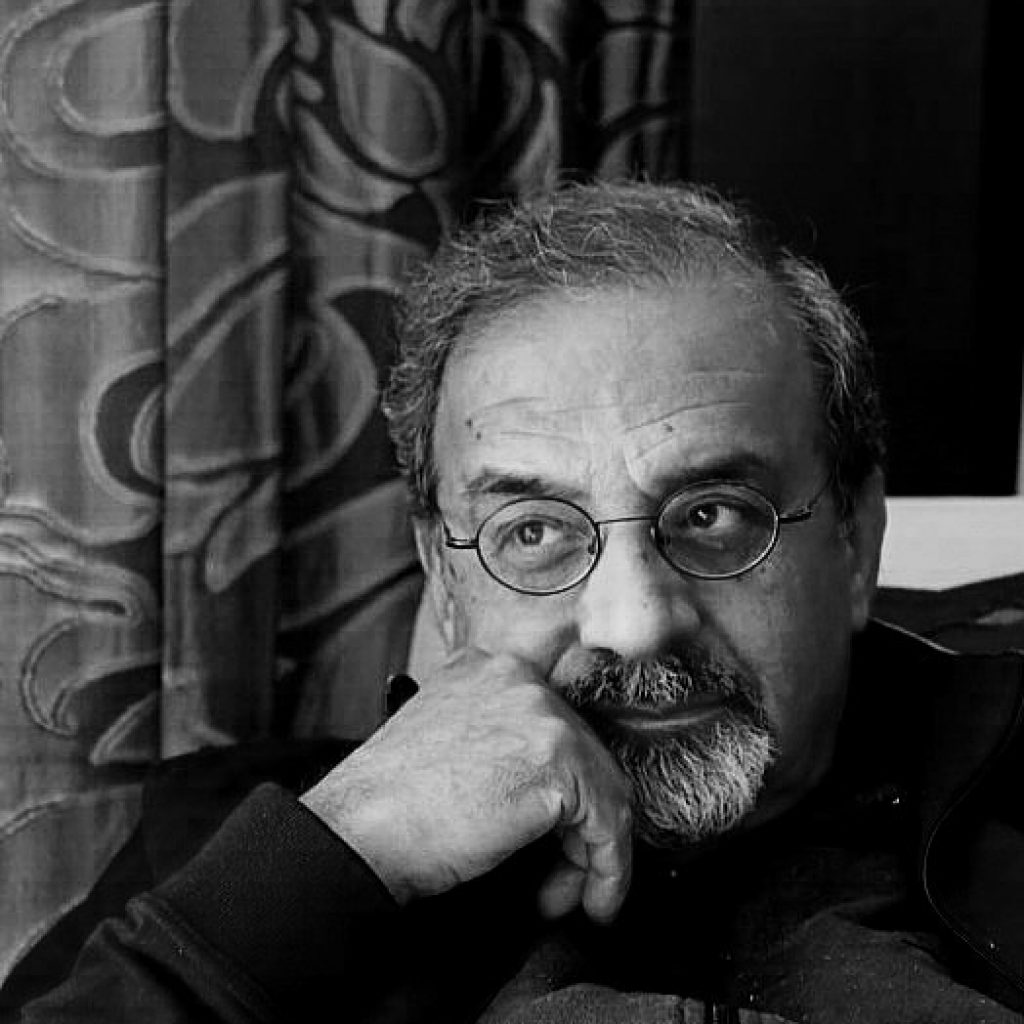 Dr Badran is founder and partner of his architecture, planning and engineering practice Dar Al-Omran (DAO), which he established in 1980 and has since grown its presence across the Middle East, with offices in Amman, Riyadh, Beirut and Abu Dhabi. Some of his projects include the winning competition entry for the design of the Baghdad Grand Mosque (1982), the Grand Mosque and Justice Palace of Riyadh (1985), the International Islamic University Malaysia in Kuala Lumpur (1993), the King Abdul Aziz Historical Centre in Riyadh (1994), Madinat al Fahaheel in Kuwait (2003), the Abu Dhabi Court House Complex (2006), and Al-Bujairi Development in Al-Diriyah in Saudi Arabia (2006-2015).
The internationally renowned Palestinian-Jordanian architect Rasem Badran is the 2019 laureate of Tamayouz Excellence Award’s most coveted accolade: the Tamayouz Lifetime Achievement Award. 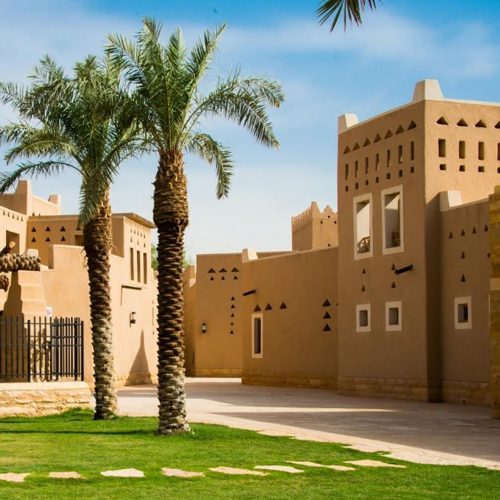 Location: Diriya, KSA Completion: 2000-2015 Project Description: The project is the gateway to the historic area of Dirriyah. It overlooks Wadi Hanifah, just opposite to Al-Turaif neighborhood. The late Sheikh Mohammad bin Abdulwahab and many scholars lived in Al-Bujairi district. The concept of this project is the revival of the Dirriyah historic area into a […] 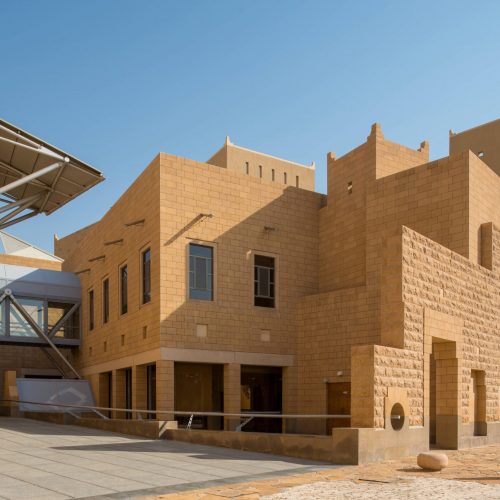 Location: Riyadh, KSA Completion: 1996-1999 Project Description: Inspired by the architectural heritage of Najd, King Abdul Aziz Historical Center beautifully combines the historical characteristics and traditional features of the old buildings with a sense of modernity while considering all valuable and natural aspects of the site. The complex consists of three main segments including Al-Darat […] 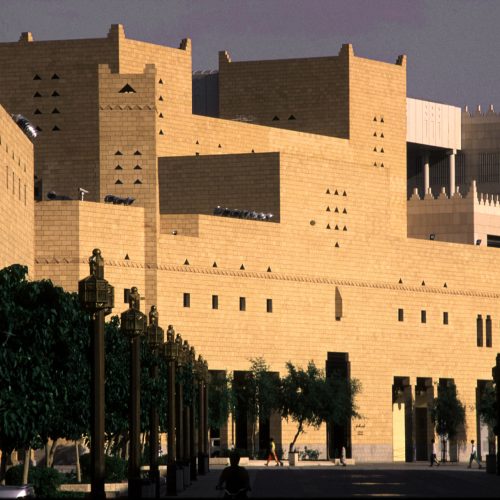 Location: Riyadh, KSA Completion: 1985-1992 Project Description: Awarded after winning first prize in an international competition, the project won the Agha Khan Award in Architecture (1995 Cycle), and has become since its completion the subject of academic research and publications. The main concept of the project is to revitalize the center of Riyadh city based […] 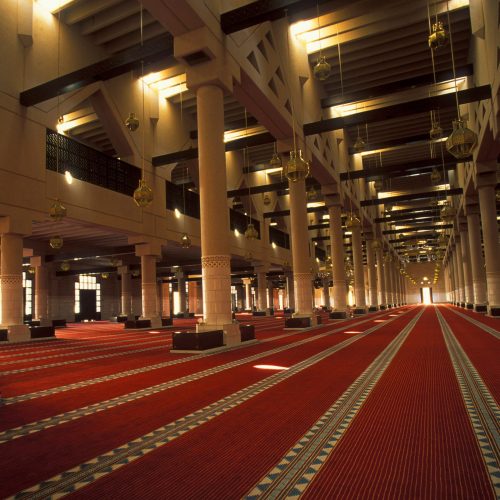 The Great Mosque of Riyadh and the urban development of nearby public squares, gates, towers, parts of the old wall, streets, and commercial facilities, comprise the second phase of a master plan to revitalise the Qasr al Hokm district, the old centre of Riyadh. (The governorate complex, and the municipality and police headquarters were completed […]