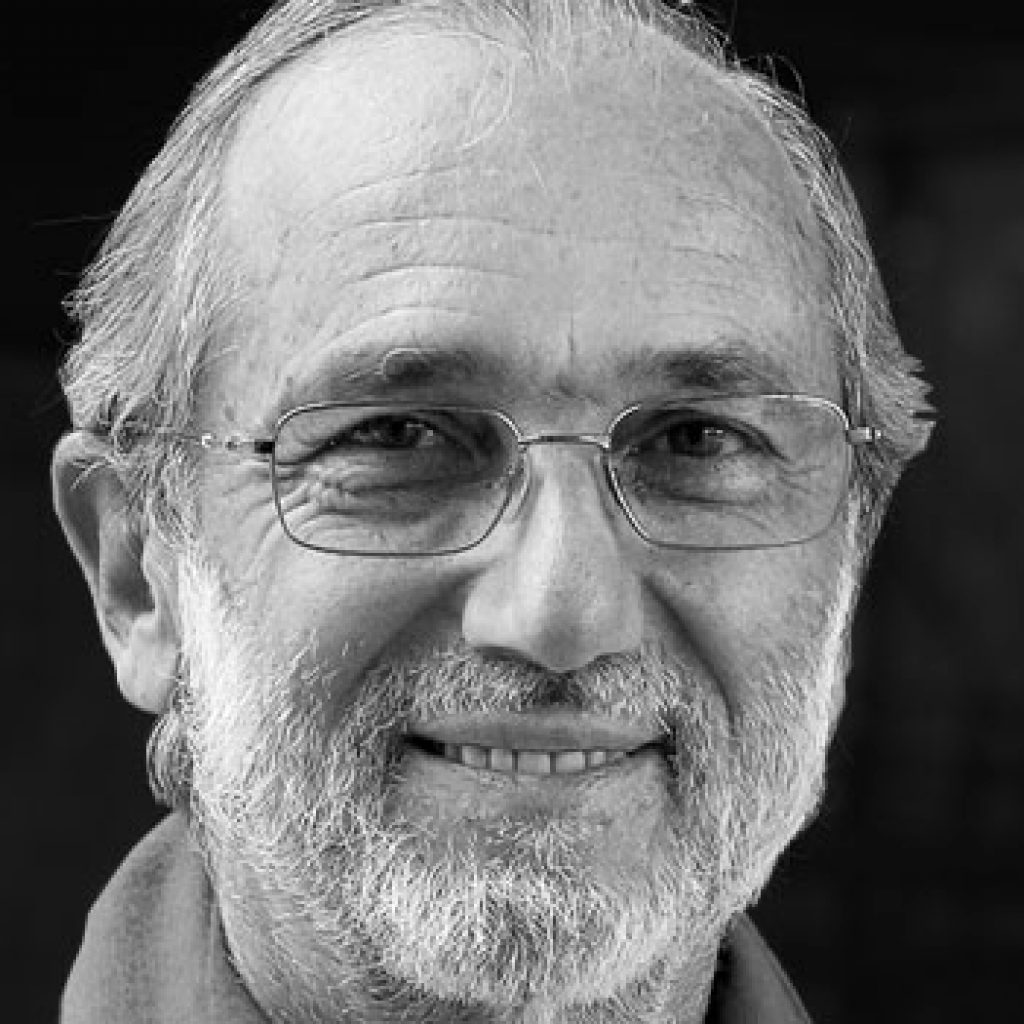 Renzo Piano was born in 1937 in Genoa, a maritime city in northern Italy.

“I was born and brought up in Genoa, a Mediterranean city, and this has influenced my life. Half of my city is water. It’s a large port and everything moves: ships and cranes float, and you have the ceaseless feeling that all things are in perpetual motion” (Renzo Piano on La Stampa, March 13, 2015)

If we have to find a term to define him, we would choose “humanist”, since he is one of the few architects in the world capable to combine – like Renaissance’s architects – outstanding technical skills, artistic sensibility, and a strong belief in the ethos of architecture and in the possibility for designers to positively influence people’s life.

Since, in 1971, he entered the big design scene with a bang, winning the competition for the Centre Pompidou in Paris together with Richard Rogers, Piano has always pursued a crystal clear idea of architecture as a means to convey a positive approach to society.

Although Piano has conceived almost every possible type of buildings, including urban icons such as The Shard in London or the New York Times headquarters, museums have always been his centerpiece with at least a dozen of masterpieces built in Europe, Oceania, and the United States.

Since 1981, Piano operates through the Renzo Piano Building Workshop, with offices in Genoa, Paris, and New York.
He is a recipient of the RIBA Royal Gold Medal for Architecture, the Praemium Imperiale, the Pritzker Architecture Prize, and the AIA Gold Medal. 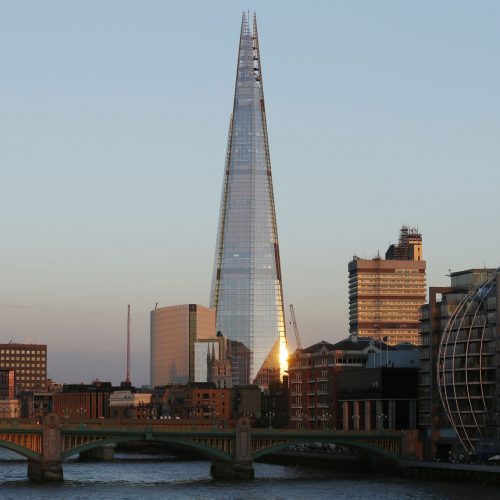 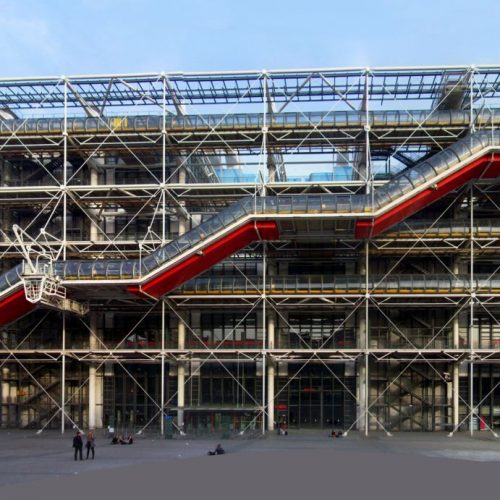 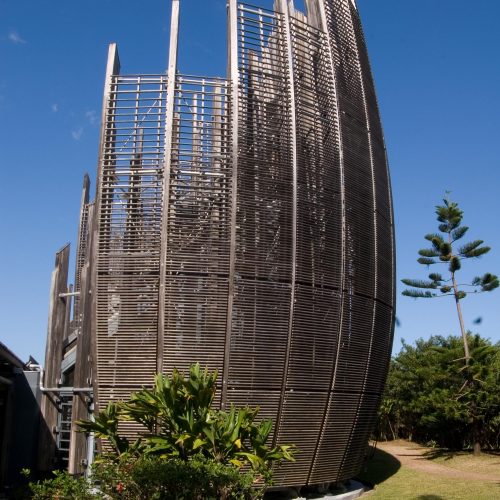 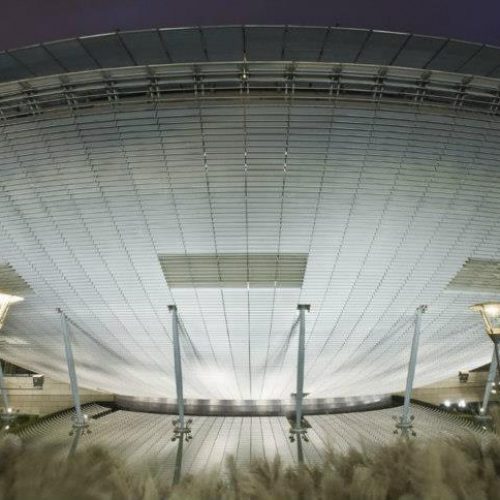