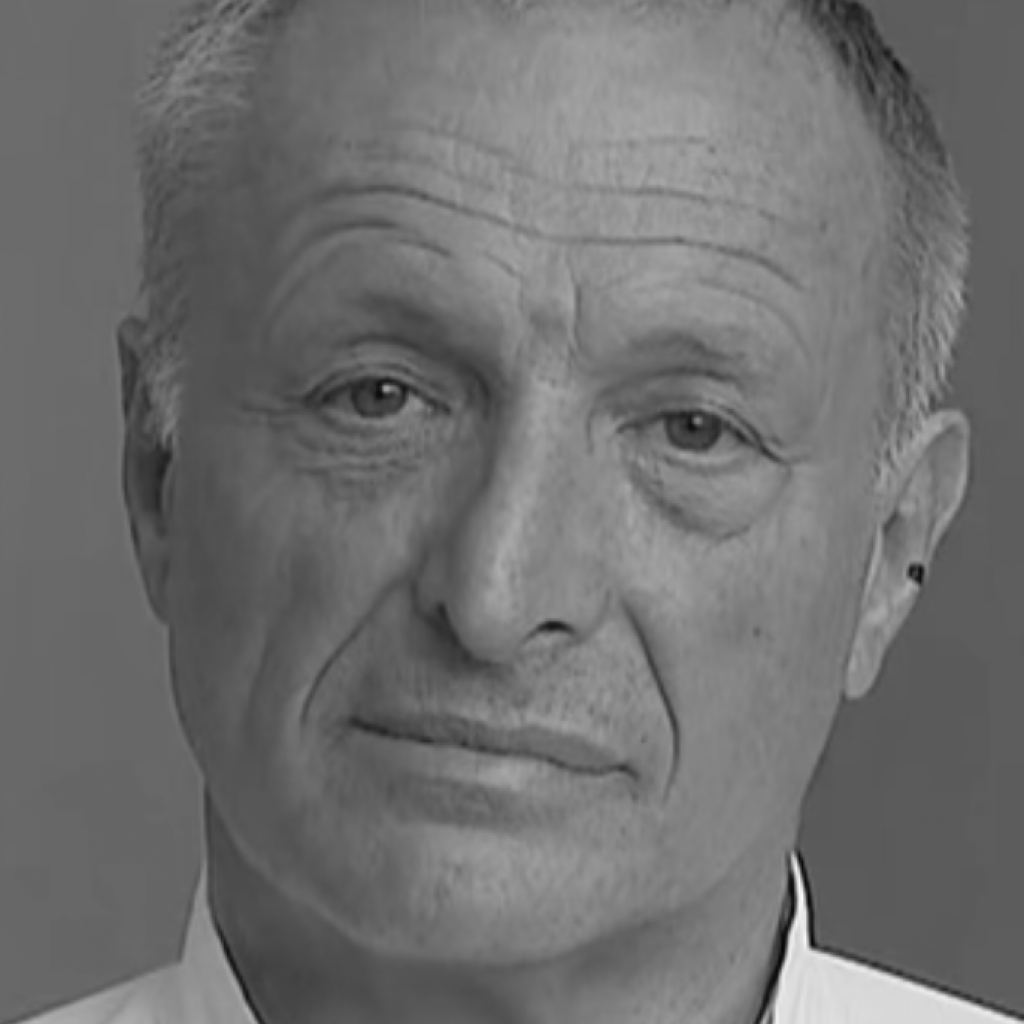 Rogers is perhaps best known for his work on the Pompidou Centre in Paris, the Lloyd’s building and Millennium Dome both in London, the Senedd in Cardiff, and the European Court of Human Rights building in Strasbourg. He is a winner of the RIBA Gold Medal, the Thomas Jefferson Medal, the RIBA Stirling Prize, the Minerva Medaland Pritzker Prize. He is a Senior Partner at Rogers Stirk Harbour + Partners, previously known as the Richard Rogers Partnership.

Richard Rogers was born in Florence (Tuscany) in 1933 from Italian parents. His father, William Nino Rogers (1906-1993), was the cousin of Italian architect Ernesto Nathan Rogers. His ancestors moved from Sunderland to Venice in about 1800, then settling in Trieste, Milan and Florence. In 1939 William Nino Rogers decided to come back to England.[2] Upon moving to England, Richard Rogers went to St Johns School, Leatherhead. He was called stupid because he could not read or memorize his school work and was always at the bottom of his class, and as a consequence he became very depressed.[3] He wasn’t able to read until the age of 11, and it was not until after he had his first child that he realised that he was dyslexic. After leaving St Johns School, he undertook a foundation course at Epsom School of Art[5] (now University for the Creative Arts) before going into National Service between 1951 and 1953.[2] He then attended the Architectural Association School of Architecture in London, where he gained the Architectural Association’s Diploma (AA Dipl) from 1954 until 1959, subsequently graduating with a master’s degree (M Arch) from the Yale School of Architecture in 1962 on a Fulbright Scholarship.[3][6] While studying at Yale, Rogers met fellow architecture student Norman Foster and planning student Su Brumwell.

After leaving Yale he joined Skidmore, Owings & Merrill in New York.[4] On returning to England in 1963, he, Norman Foster and Brumwell set up architectural practice as Team 4 with Wendy Cheeseman (Brumwell later married Rogers, Cheeseman married Foster). Rogers and Foster earned a reputation for what was later termed by the media high-tech architecture.

By 1967, Team 4 had split up, but Rogers continued to collaborate with Su Rogers, along with John Young and Laurie Abbott.[9] In early 1968 he was commissioned to design a house and studio for Humphrey Spender near Maldon, Essex, a glass cube framed with I-beams. He continued to develop his ideas of prefabrication and structural simplicity to design a Wimbledon house for his parents. This was based on ideas from his conceptual Zip-Up House, such as the use of standardized components based on refrigerator panels to make energy-efficient buildings.

Rogers subsequently joined forces with Italian architect Renzo Piano, a partnership that was to prove fruitful. His career leapt forward when he, Piano and Gianfranco Franchini won the design competition for the Pompidou Centre in July 1971, alongside a team from Ove Arup that included Irish engineer Peter Rice.

This building established Rogers’s trademark of exposing most of the building’s services (water, heating and ventilation ducts, and stairs) on the exterior, leaving the internal spaces uncluttered and open for visitors to the centre’s art exhibitions. This style, dubbed “Bowellism” by some critics, was not universally popular at the time the centre opened in 1977, but today the Pompidou Centre is a widely admired Parisian landmark. Rogers revisited this inside-out style with his design for London’s Lloyd’s building, completed in 1986 – another controversial design which has since become a famous and distinctive landmark in its own right.

After working with Piano, Rogers established the Richard Rogers Partnership along with Marco Goldschmied, Mike Davies and John Young in 1977.[12] This became Rogers Stirk Harbour + Partners in 2007. The firm maintains offices in London, Shanghai and Sydney.

Rogers has devoted much of his later career to wider issues surrounding architecture, urbanism, sustainability and the ways in which cities are used. One early illustration of his thinking was an exhibition at the Royal Academy in 1986, entitled “London As It Could Be”, which also featured the work of James Stirling and Rogers’ former partner Norman Foster. This exhibition made public a series of proposals for transforming a large area of central London, subsequently dismissed as impractical by the city’s authorities.

In 1995, he became the first architect to deliver the BBC’s annual Reith Lectures. This series of five talks, titled Sustainable City, were later adapted into the book Cities for a Small Planet(Faber and Faber: London 1997, ISBN 0-571-17993-2). The BBC made these lectures available to the public for download in July 2011.

In 1998, he set up the Urban Task Force at the invitation of the British government, to help identify causes of urban decline and establish a vision of safety, vitality and beauty for Britain’s cities. This work resulted in a white paper, Towards an Urban Renaissance, outlining more than 100 recommendations for future city designers. Rogers also served for several years as chair of the Greater London Authority panel for Architecture and Urbanism. He has been chair of the board of Trustees of The Architecture Foundation. From 2001 to 2008 he was chief advisor on architecture and urbanism to Mayor of London Ken Livingstone; he was subsequently asked to continue his role as an advisor by new mayor Boris Johnson in 2008. He stood down from the post in October 2009. Rogers has also served as an advisor to two mayors of Barcelona on urban strategies.

Amidst this extra-curricular activity, Rogers has continued to create controversial and iconic works. Perhaps the most famous of these, the Millennium Dome, was designed by the Rogers practice in conjunction with engineering firm Buro Happold and completed in 1999. It was the subject of fierce political and public debate over the cost and contents of the exhibition it contained; the building itself cost £43 million.

Some of Rogers’s recent plans have failed to get off the ground. The practice was appointed to design the replacement to the Central Library in the Eastside of Birmingham; however, his plan was shelved for financial reasons. City Park Gate, the area adjacent to the land the library would have stood on, is now being designed by Ken Shuttleworth‘s MAKE Architects. 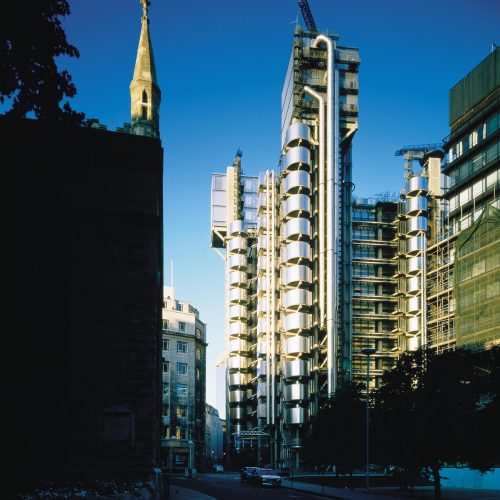 Lloyd’s of London is the world’s greatest insurance market. It had moved its dealing room twice in 50 years and wanted a building that would provide for its needs well into the 21st century. It was also imperative that Lloyd’s could continue their operations unhindered during the rebuilding operation, which almost inevitably involved the demolition […] 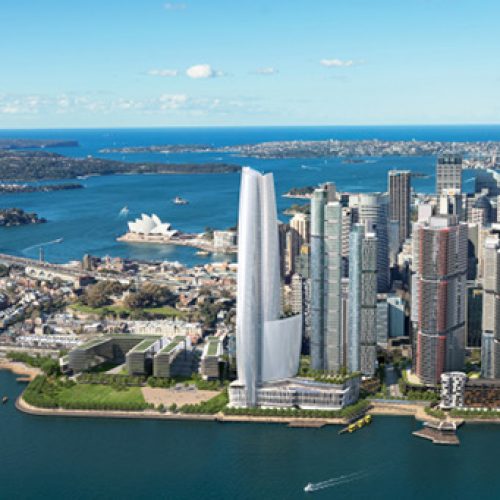 Overview Rogers Stirk Harbour + Partners (RSHP) has developed a masterplan for the Barangaroo peninsula, a city district on the north-western edge of the Sydney central business district (CBD), that breaks up the area’s disused container port and uniform concrete border, returning it to the city as a bold addition to the urban landscape. The […] 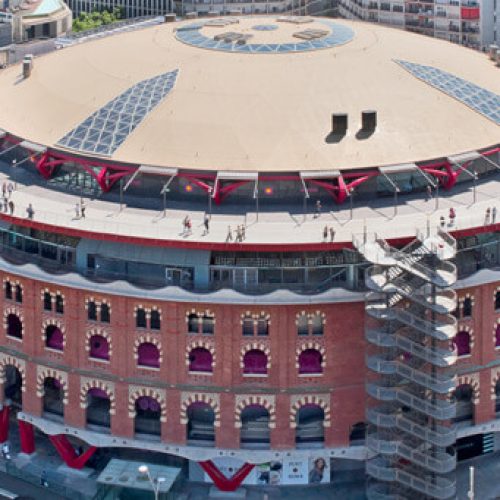 The Las Arenas bullring formally re-opened to the public on 25 March 2011 as a major new mixed-use leisure, entertainment and office complex. The historic bullring, built at the end of the 19th century, fell largely into disuse during the 1970s due to the declining popularity of bull fighting in Catalonia. However, the strong civic […]