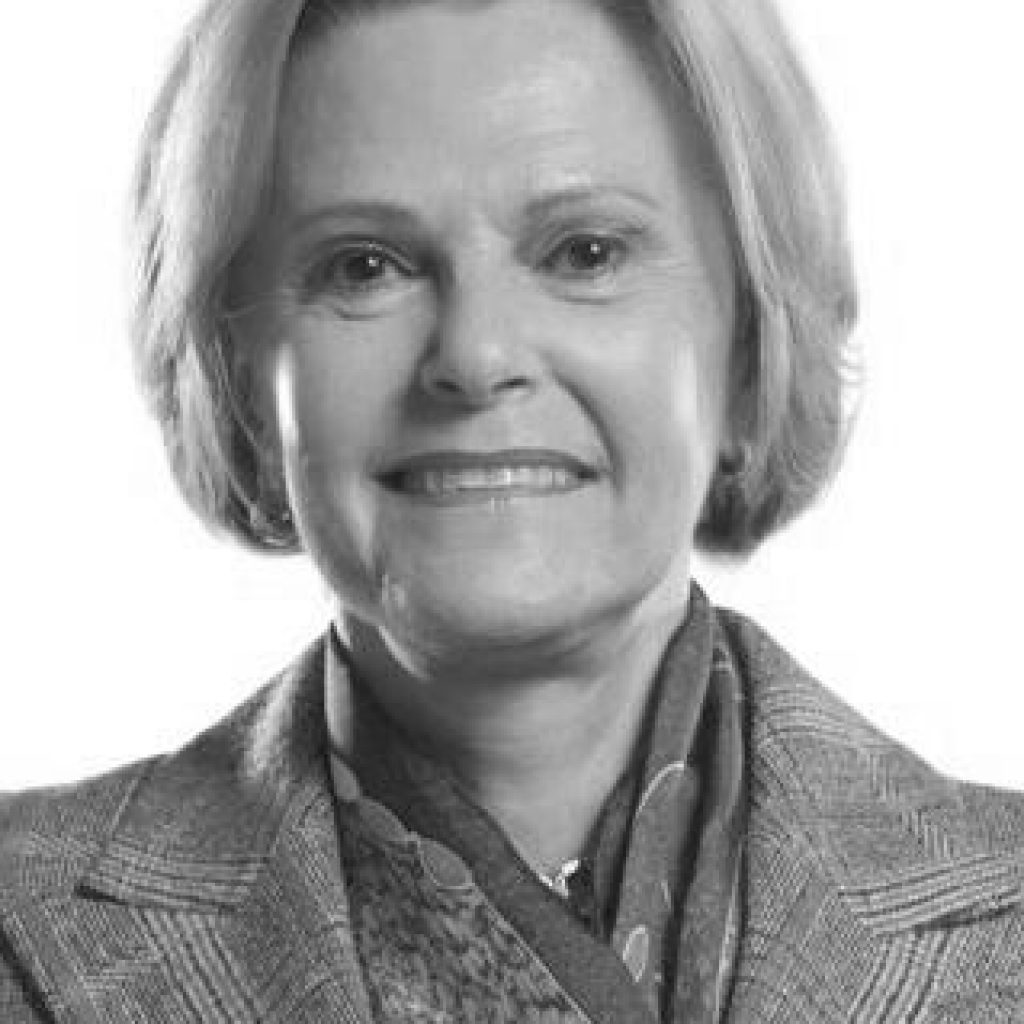 In addition to her work in private practice, Sara has been a professor at the Universidad Anahuac, conducting workschops in urban and architectural design and teaching history of architecture for 25 years.  She recived in May 2000 the Academic’s Merit Medal, for more than 28 years of Excellency in academic work.

From 2001 to 2003, she was Director of  Architecture of the National Institute of Fine Arts of Mexico; promoting conservation of XX Century architecture through register, publications and exhibitions ar the National Museum of Architecture. She was General Director of Urban Development the municipality of Huixquiluca, State of Mexico, 2003 – 2004.
Currently she is Coordinating the Housing Documentarion andResearch Center (CIDOC), México, founded in 2000 where she has promoted research projects, among them the Study “The State of Mexico’s Housing” in collaboration with the Joint Center for Housing Studies of Harvard University.
In 2003 she founded DOCOMOMO Mexico, with a group of historians and researchers and is currently President of the chapter.
General Director of Urban Development for the Miguel Hidalgo District in Mexico City from October 2006 to January 2007.
At the moment, she is Undersecretary for Urban and Regional Development for the Federal Government in Mexico.